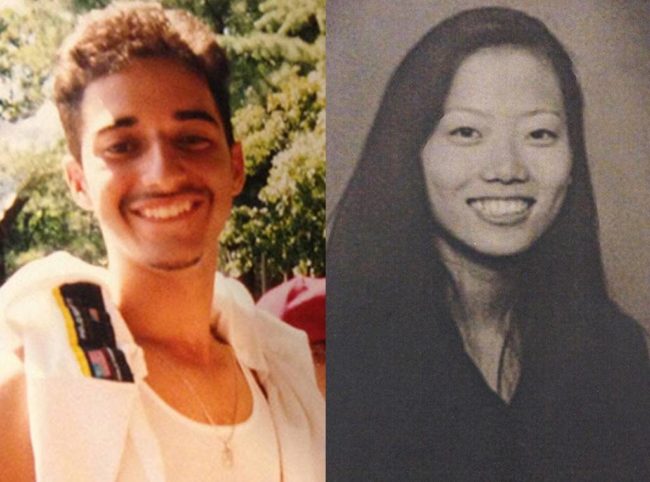 The case solely responsible for popping most of our podcast cherries, Serial, is gearing up to release a four-part docuseries called The Case Against Adnan Syed and it promises to shine a whole lotta light on Adnan’s case. For those unfamiliar with the story, the series gives an overview of the 1999 murder of Adnan’s high school girlfriend, Hae Min Lee, and then picks up from where the 2014 podcast left off.

There’s access to the main players involved in the case; Adnan’s family, investigators, law enforcement officials, teachers and friends of both Adnan and Hae, as well as unveiling fresh information that will force us to question the state’s case against Adnan, who remains in prison to this day. 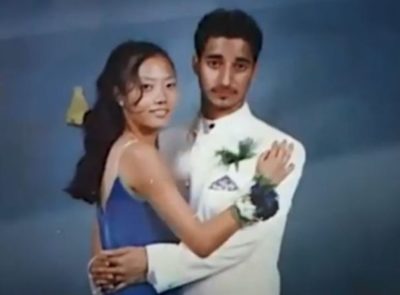 Hae Min Lee and Adnan Syed back in high school

Where this series greatly differs from Serial though, is the major focus on Hae herself. While the pod series goes into a little detail about the young woman whose life was cut tragically short, director Amy Berg was passionate about telling us more about her. And she began with the information she found within Hae’s journals.

“I started with her journals, because that was the most honest accounting I could find of Hae. She actually started her journal the night – right when she met Adnan, and her last entry was the night before she disappeared. So, I started there, and then I began to speak to all of her classmates and friends. And we didn’t get directly to the family. They didn’t want to participate in this film. But we did speak to a spokesperson for the family, a close friend of the mother and grandmother. And she brought Hae to life on another level.”

Hae’s story is woven through the series via splices of short animations, which you can see in the incredible new trailer below…

The Case Against Adnan Syed hits HBO on March 10 in the US, with Foxtel promising to air it for us Aussies a little later in the year.

Speaking of great podcasts, we were mad for The Teacher’s Pet and talked about it A LOT on our Show+Telling podcast. You can listen below and subscribe here.