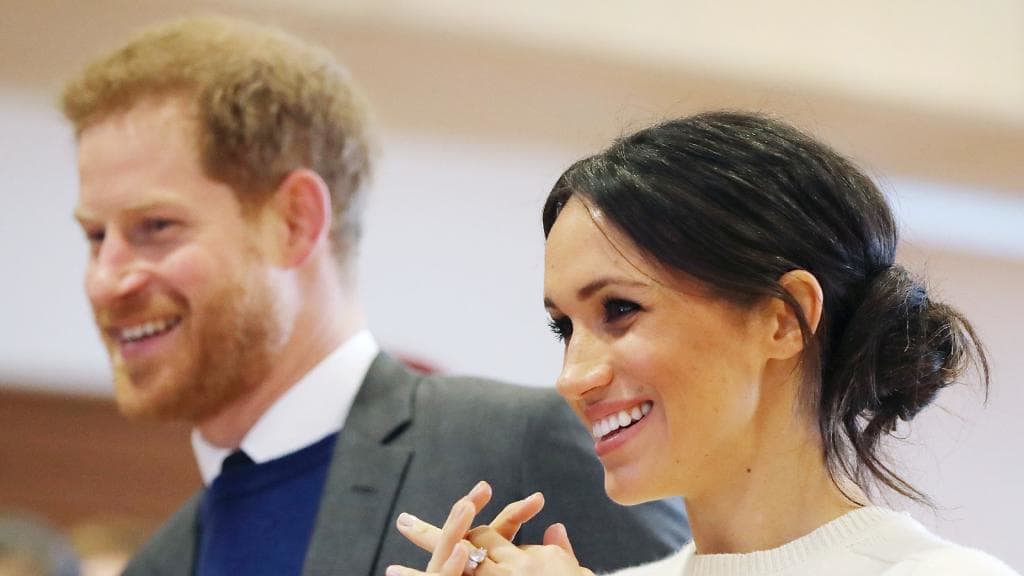 ALL the details on the royal wedding that you wanna know

This Saturday Meghan Markle will finally walk down the aisle to marry her prince. The lead up has not been smooth sailing, with major family drama surrounding Meghan and Harry . We can’t WAIT to see what Meghan wears (no doubt she will look stunning) and hopefully all the family troubles and invite tussles can be put aside – it can’t be easy having billions of people watching your every move. Here’s your cheat sheet on all the need-to-know wedding details.

Will Meghan’s dad attend the wedding?

There has been major controversy leading up to wedding after it was revealed that Meghan’s dad Thomas Markle had been paid for staged paparazzi pics, including him looking up Meghan and Harry at an internet cafe. Thomas told TMZ on Monday that he will no longer attend the wedding so as not to embarrass his daughter or the royal family any further. He also revealed he had suffered a heart attack six days earlier and will now be having surgery instead of attending the wedding. The palace have released a statement saying, ‘This is a deeply personal moment for Ms Markle in the days before her wedding. She and Prince Harry ask again for understanding and respect to be extended to Mr Markle in this difficult situation.”

The news comes just over a week after the palace confirmed Thomas would walk his daughter down the aisle this Saturday. It’s not really a wedding without a bit of family drama! 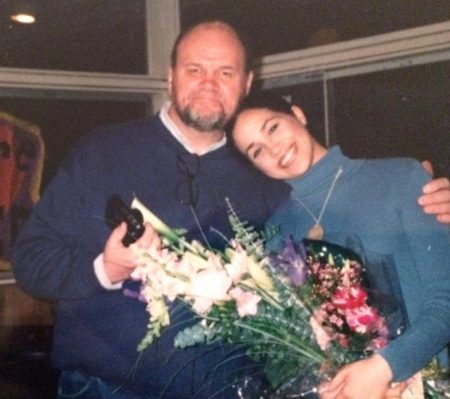 Who walk her down the aisle now?

It’s hasn’t been confirmed who will replace Meghan’s dad and walk her down the aisle, but it’s rumoured that her mum, Doria Ragland, will take over the role. It could also be her father-in-law to be, Prince Charles, or she could be the throughly modern princess and just rock down that aisle by herself.

What will Meghan wear?

Let’s not kid on – we all want to know what Meghan will be wearing. 2 billion people tuned in to see what Kate Middleton wore down the aisle in 2011 and we can imagine just as many people will be keen to see Meghan’s dress. Since becoming engaged to Harry, Meghan has become a style icon, with clothing and accessories that she steps out in selling out immediately. 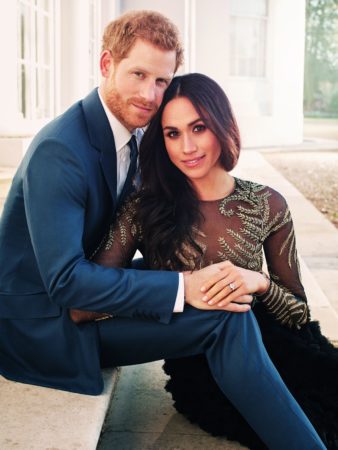 Ralph & Russo, the brand who designed the black and gold gown Meghan wore in her engagement photos are rumoured to be in the running, and also Sarah Burton of Alexander McQueen who designed Kate Middleton’s wedding dress. Erdem, the British fashion house run by the Canadian-born designer Erdem Moralıoğlu, are also in with a chance.

The dress is the world’s best kept secret and until Meghan steps out of the car on Saturday it’s all speculation. However all bets are on that she will look spectacular.

Who will part of the wedding?

Kensington Palace has confirmed Prince William will be by Harry’s side on the day as his best man. Love these two! Harry was William’s best man at his wedding to Kate Middleton in 2011. William’s two oldest children Prince George and Prince Charlotte will be a page boy and flower girl.

The palace have confirmed that Meghan will not have a Maid of Honour because according to the palace she is unable to chose between her friends, so all attendants will be children. No Pippa Middelton to steal Meghan’s big moment!

Most of the royal relos will of course be there, as well as lots of big name stars. The guest list is pretty top secret but Elton John is considered to be a definite after singing at Princess Diana’s funeral and attending William and Kate’s wedding. Mel B confirmed ALL five of the Spice Girls have received a coveted invite.  Serena Williams, who is a good mate of Meghan’s, will likely be there. Many of Meghan’s co-stars and crew on her series Suits will be there to celebrate the big day, as will reportedly Ed Sheehan. 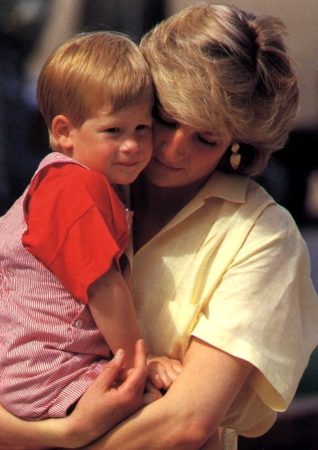 In a nod to Diana, all three of her siblings will be in attendance and Lady Jane Fellowes will give a reading. We are sure Diana will be greatly missed on the day.

Who is not attending?

The newest royal addition, Prince Louis, won’t be attending and will be cared for by a nanny nearby – new parents Will and Kate are probably hanging for a night off.

Meghan’s older half-siblings, Thomas Markle Jr and Samantha Markle, have not been invited and considering all the awful things they have been saying about Meghan in the press, that was probably a very wise decision. Meghan’s half sister Samantha has constantly talked to the press about Meghan, calling her a ‘social climber’ and working on a book called ‘The Diary of Princess Pushy’s Sister’. Thomas Jr has written an open letter to Harry saying he doesn’t recommend he marry Meghan.

Donald Trump and a whole host of political names including Barack and Michelle Obama, and UK Prime Minister Theresa May, have reportedly not made the cut. A Kensington Palace spokesman said: “It has been decided that an official list of political leaders – both UK and international – is not required for Prince Harry and Ms Markle’s wedding.” As Prince Harry is sixth in line to the throne he is not required to invite diplomats from around the world. Harry is said to be disappointed he can’t invite the Obamas, but it would be major faux pas to invite a former president but not the current one. 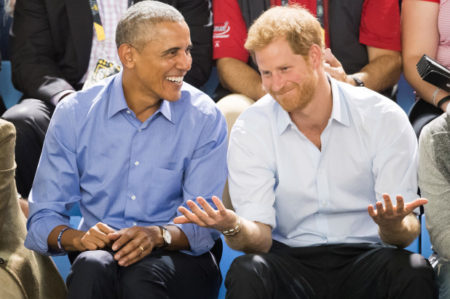 Meghan Markle’s dad has confirmed he is no longer attending after the paparazzi pics scandal.

What will happen on the day?

The wedding will take place in St George’s Chapel at Windsor Castle at 12pm (9pm AEST) on Saturday May 19th. Kensington Palace has said that “around 600” guests will be in attendance, a small crowd in contrast to William and Kate who wed in front of 1,900 guests. 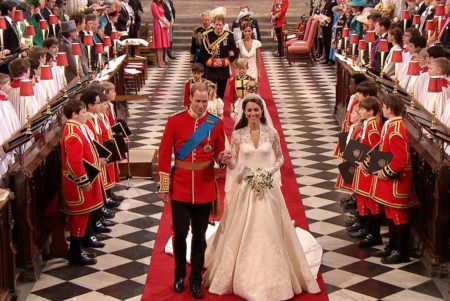 They have also invited 2,640 members of the public to the Windsor Castle grounds, including 1,200 people who have demonstrated strong leadership in their communities.

A group of 200 people have been invited to an after-party at Frogmore House, which is just a short walk from St George’s Chapel.

Where can you watch it?

In Australia Channel Nine will broadcast the wedding on May 19, at 7 p.m. Channel Seven will also be airing the wedding on Saturday, and the ABC will have a live simulcast from London, starting from 7.30 p.m. AEST.

The walking down the aisle bit, AKA when we all find out what Meghan is wearing, will occur at 9pm AEST.