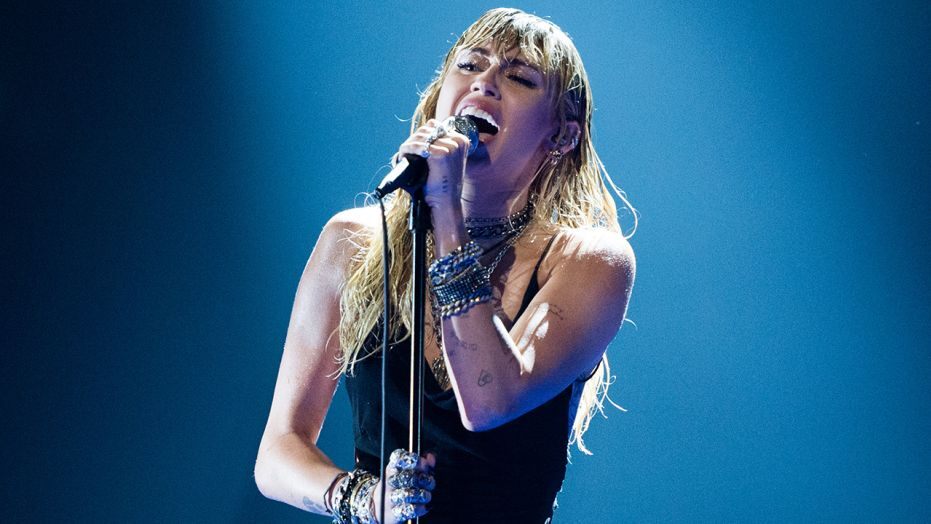 Another year, another MTV VMAs is done and dusted. We’re guessing you’ve got zero time to sit down and watch the whole thing, so we thought we’d just bring you the best bits that everyone is talking about, because when it comes to performances, 2019 was pretty epic!

Tay Tay kicked things off with a bang, performing a super bright, slightly modified version of her hit, You Need To Calm Down, for her new album, Lover. After all the ‘Oh-oh, oh-oh, oh-ohhhhhhhhs’ were sung, Taylor strapped on a guitar and took us back to the future performing her latest tune, Lover, live for the first time. The crowd were digging the return of acoustic Taylor and so were we.

Look, I’ve got no idea what the hell Cardi B was saying up there when she won the best Hip Hop video for Money, but I liked it. There’s just something so joyful and unrestrained about this woman and her shouty thanks to “Jesus, Jesus, Jesus!” that you just can’t look away from.

This fierce babe is on FIRE and 100% unapologetically herself – and she clearly wants you to feel the same about yourself. She belted out Truth Hurts and went on to nail Good As Hell dressed in a bright yellow leotard and matching yellow kicks, surrounded by a gaggle of gorgeous women of all shapes and sizes. The real show-stopper was her mid-song monologue that acknowledged how tough it is to “love yourself in a world that doesn’t love you back” as the crowd went nuts. Loved this so hard.

Before she was presented with the Video Vanguard Award, the bonafide queen of rap hit the stage to perform a medley of her hits, including The Rain, Hot Boyz, Get Ur Freak On, Work It, Pass That Dutch and Lose Control and it was EVERYTHING. These songs were filled with so much nostalgia, particularly when Alyson Stoner, the little girl in Missy’s 2002 Work It clip, burst out on stage for a dance solo. Missy’s still got it… big time.

A candlelit stage set the scene for Shawn and Camila, who looked like they were both in need of some seriously sexual healing (with each other) while performing their number one hit, Senorita. There was lots of singing really close into each other’s faces, which left us desperately hoping they’d put us out of our misery and go in for a real pash, but also considering how awful it’d be if one of them had garlic bread earlier in the night.

Jesus… Miley has got some seriously impressive pipes on her, hasn’t she? The newly single Miles sang her achey-breaky heart out performing her new single, Slide Away, which is presumably about her recent split with husbo, Liam Hemsworth… and I reckon it was the performance of the night. Flawless.

Check out our latest ep of Show+Telling below, then come and subscribe here for more: