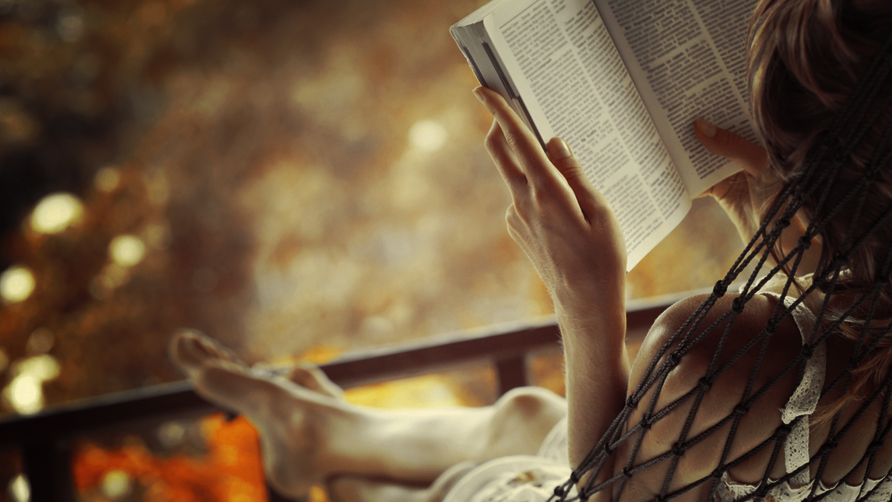 The book that’s impossible to put down

No one has time to waste on shit books. Life is busy and the hours are sucked up with kids and work and watching Netflix, so with hardly any time left for reading, a good recommendation is ESSENTIAL – and a worldwide best seller is not a bad recommendation.

I have NO idea why I haven’t seen or had this book recommended to me earlier. It’s been around since 2016 and I seriously felt like I was the last one Earth to read it. It appears I am not though as anyone I try to talk to about it hasn’t read it either, so somehow it is a worldwide best seller AND a secret.

So if you have read it, boo to you for not screaming at me to read it, and if you haven’t allow me to tell you to GO GET IT!!!

The Girls was written by a 29 year old called Emma Cline who writes like a goddess. This book is dark but impossible to put down. My eyeballs have been burning nightly as I try to force them to stay open so I can get through just one more page. 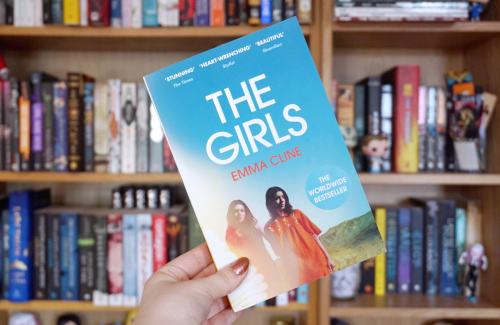 The Girls is about a 14 year old girl from an upper middle class family in California named Evie Boyd.  Evie’s mundane life had her bored out of her mind until the summer of 1969 when she sees “The Girls”.  With long, uncombed hair and clothes that are a little dirty, they are wild and confident and totally mesmerising. Evie becomes intoxicated by them, especially the black haired beauty, Suzanne.

Evie soon finds herself hanging out at a decaying ranch where these girls and many others live. The centre of the girls’ world is a man called Russell, who is the leader of a full-on cult. As a naive 14 year old, Evie winds up in the middle of something that is incredibly dark and the story that follows is totally hinged on the Charles Manson story.

The book gives a great insight into the workings of a cult and if you’re a fan of psychological thrillers, this one is right up your alley.

Now scat, go and crack into it. I promise you won’t be disappointed.

Are you a part of our podcast party? You bloody should be. Subscribe here and check out our chat with Tara Moss On The Couch below.