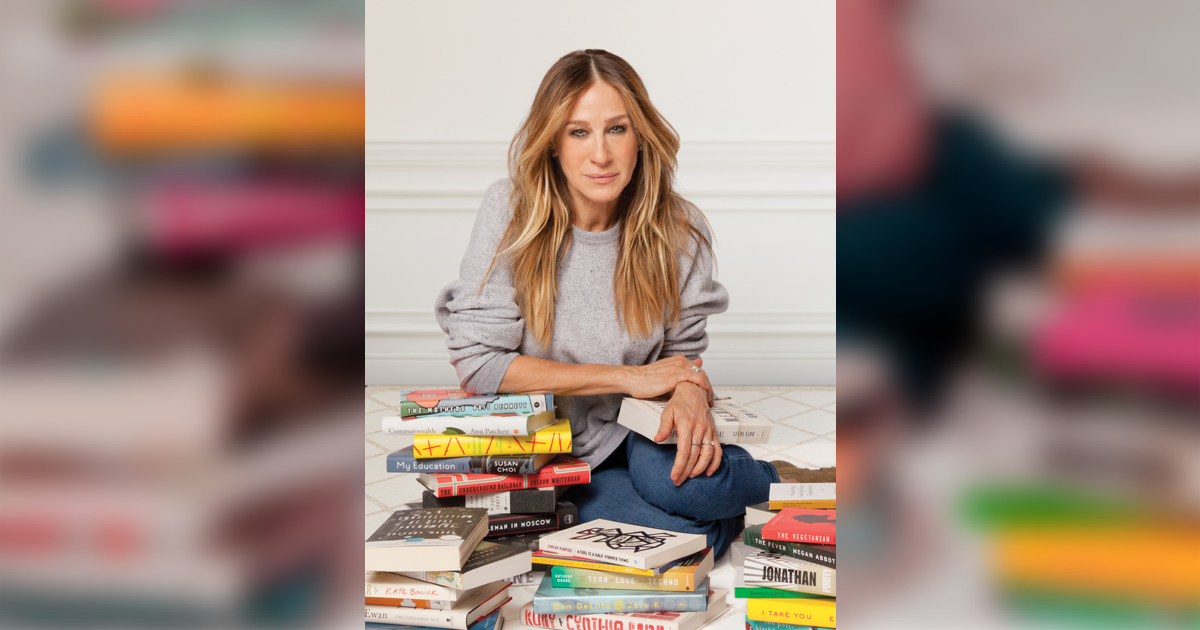 Book and podcast MUST-binges according to SJP

In case you missed it, last week Monty sat down to interview the one and only Sarah Jessica Parker. We have not stopped banging on about it since and were just bloody delighted when SJP shared her recs for her fave books and podcasts of the moment. So because we are mad for a good recommendation, we thought we’d present to you the list of SJP-approved books and pods for you to get your eyes and ears across. Enjoy… 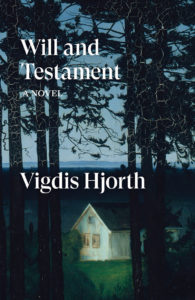 SJP is currently reading this one

Sarah Jessica is currently reading a book called Will and Testament by Norwegian author, Vigdith Hjorth. The story centres around Berglijot, a mother and magazine editor living in Norway. Following her parents’ death, Berglijot’s brother Bard gets in touch with her over an unfair split of inheritance around their parents’ property that have only been left to their two other siblings, Astrid and Asa. What unravels is a story of past abuse and Berglijot’s quest to get her family to believe the atrocities that happened in her childhood. 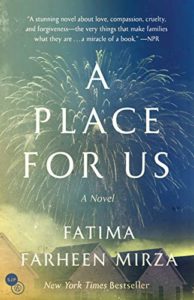 SJP reckons you should get onto this

A Place For Us:

When Monts asked SJP about her all-time fave book recommendation, she gave the book A Place For Us, a title under Sarah Jessica’s imprint umbrella, ‘SJP for Hogarth’. The story is written by Fatima Farheen Mirza and tells the story of an Indian-American Muslim family celebrating their eldest child, Hadia’s, wedding and the surprise – but much hoped for – arrival of the youngest, estranged sibling, Amar. Another family-centred novel, A Place For Us explores the dynamics of a family with a strong tie to culture and tradition and the breaking of bonds that occur when trying to escape a life based on parents’ wishes.

SJP is mad for good Aussie pods and spoke of her love for ABC’s catalogue, including the Unravel series Monty loves. In terms of what she’s currently listening to, Sarah Jessica spoke of Wrong Skin, a pod from The Age and The Sydney Morning Herald that tells the story of a forbidden love under traditional Indigenous law.  In 1994 in the outback of the Kimberley, a young couple disappear – the body of the woman, a young mother named Julie, is discovered and her partner, Richard, presumed dead, is still missing. Wrong Skin tells their story in a bid to find out what really happened to them. Listen here. 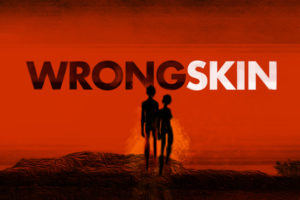 The Aussie-made pod SJP is loving.

From The New York Times, 1619 is the story of the White Lion, the first ship carrying over 20 enslaved Africans to the shores of Virginia, back before America was even known as America. On the 400th anniversary of this date, the tale of the 250 years of beyond-awful slavery that ensued in a world that is hard to imagine is distressingly real. Listen here.

Now, this one is a bit left of centre and spooky. It tells the story of a the ‘Betz Sphere’ – a metal ball that was found by a family in Florida and subsequently forced them into hiding. Think weird UFO stuff that’ll leave you thinking about whether we’re alone in this world.  Listen here.

Speaking of podcasts, you can subscribe to our Show+Telling pod here and listen to our most recent ep below.

You can watch Monty’s full chat with Sarah Jessica below…