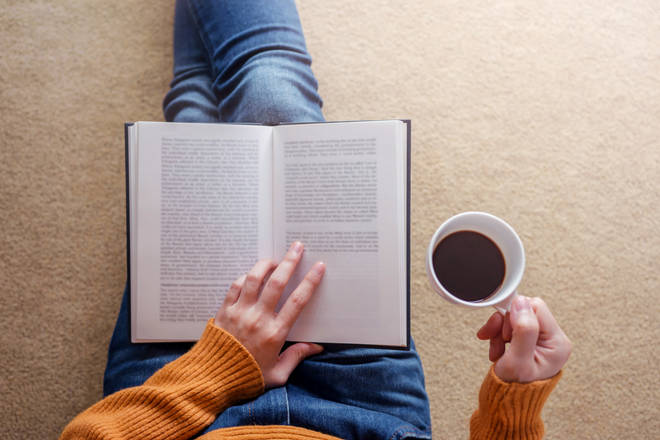 Ever since I became a grown-up and reading shifted from a regular activity to a total luxury that often gets traded in for other necessary, boring shit, I find it very, very difficult to choose a book to commit to. The last time I was at a book store I spent a solid hour reading blurbs, deciding none were quite right and leaving empty handed. I know. Annoying.

Fact is, there’s nothing more disappointing than investing time in a book that just doesn’t deliver the goods.

Luckily for us, there is a whole internet filled with very excellent recommendations, so we thought we’d share a few faves with you. As we wave ta-ta to those wintery COVID lockdown Netflix binges and hello to socially distanced beach reads, we hope you’ll whack some of these beauties on your nightstand, in your beach bag, or at least give them a whirl after the kids have gone to bed. 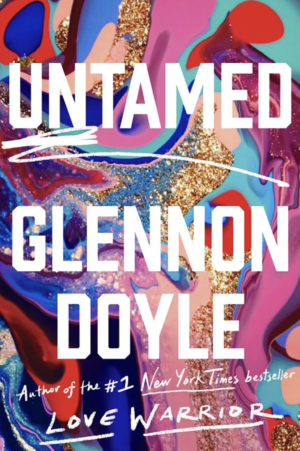 The book of the year and one that should be handed out as a curriculum for womanhood. You’ve gotta be ready to really listen and absorb the lessons you get in this book, so take notes, read it intentionally and when you’re done, read it again. 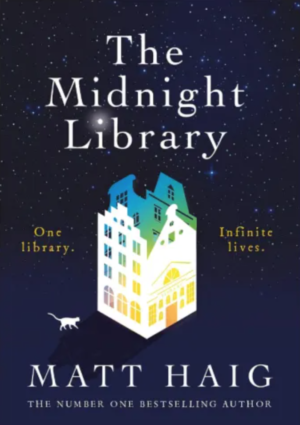 The Midnight Library by Matt Haig:

Matt Haig is a fucking legend (follow him on Insta here) and this book is just beautiful. It revolves around Nora, a woman who finds herself in The Midnight Library; a place that exists in the space between life and death. The books inside the library give Nora the chance to delve into other paths her life could’ve taken via different choices and eliminating her regrets… but is it the perfection she thought it’d be? 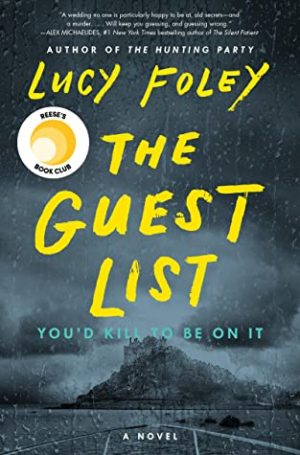 A deliciously terrifying thriller that does exactly what you want it to do, which is thrill the pants off you. Prepare for some genuinely surprising twists and a freakin’ awesome reveal at the end. This one involves a big time wedding set on a freaky remote island and is filled with interesting characters and their dark histories. Oh yeah, and someone turns up dead. 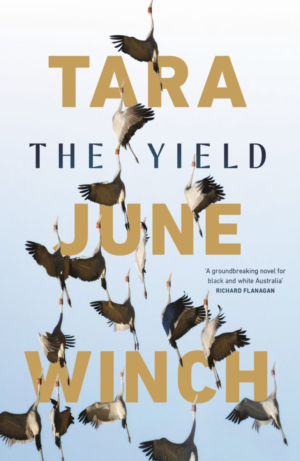 The Yield by Tara June Winch:

There’s a reason this book won the NSW Premiers Literary Awards for Book of the Year, People’s Choice AND Fiction. It is stunning, moving and so incredibly well-written you will not want to put it down. The Yield is told through three perspectives: Albert Gondiwindi, August Gondowindi and Reverend Greenleaf. August is a young woman returning to her home and community after ten years abroad to attend the funeral of her Pop, Albert. Prior to his death, Albert was working on a dictionary of his native Wiradjuri language in the hopes it doesn’t become lost and with each word and phrase entered, past memories are shared. Reverend Greenleaf’s story spans back to the 1900’s and tells the disturbing story of the inhumane treatment of the native people on the land that belonged to them. 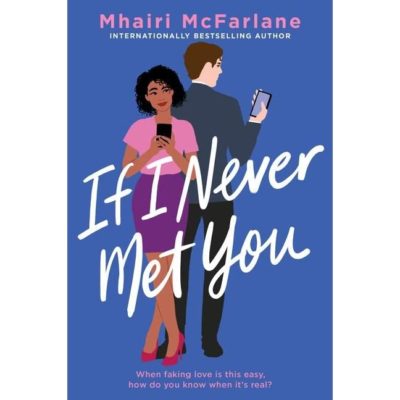 If I Never Met You by Mhairi McFarlane:

You know what you need after a long day at work/with the kids/having had enough of everyone’s bullshit? You need to jump into the world of Laurie and Jamie, co-workers who forge a fake office romance for differing reasons but ultimately, become drawn to each other for reals. The perfect poolside read. Cocktail essential.

If podcasts are more your jam, check out ours! You can listen to our latest ep below and if you like what you hear, subscribe here. It’s free and fabbbbb!