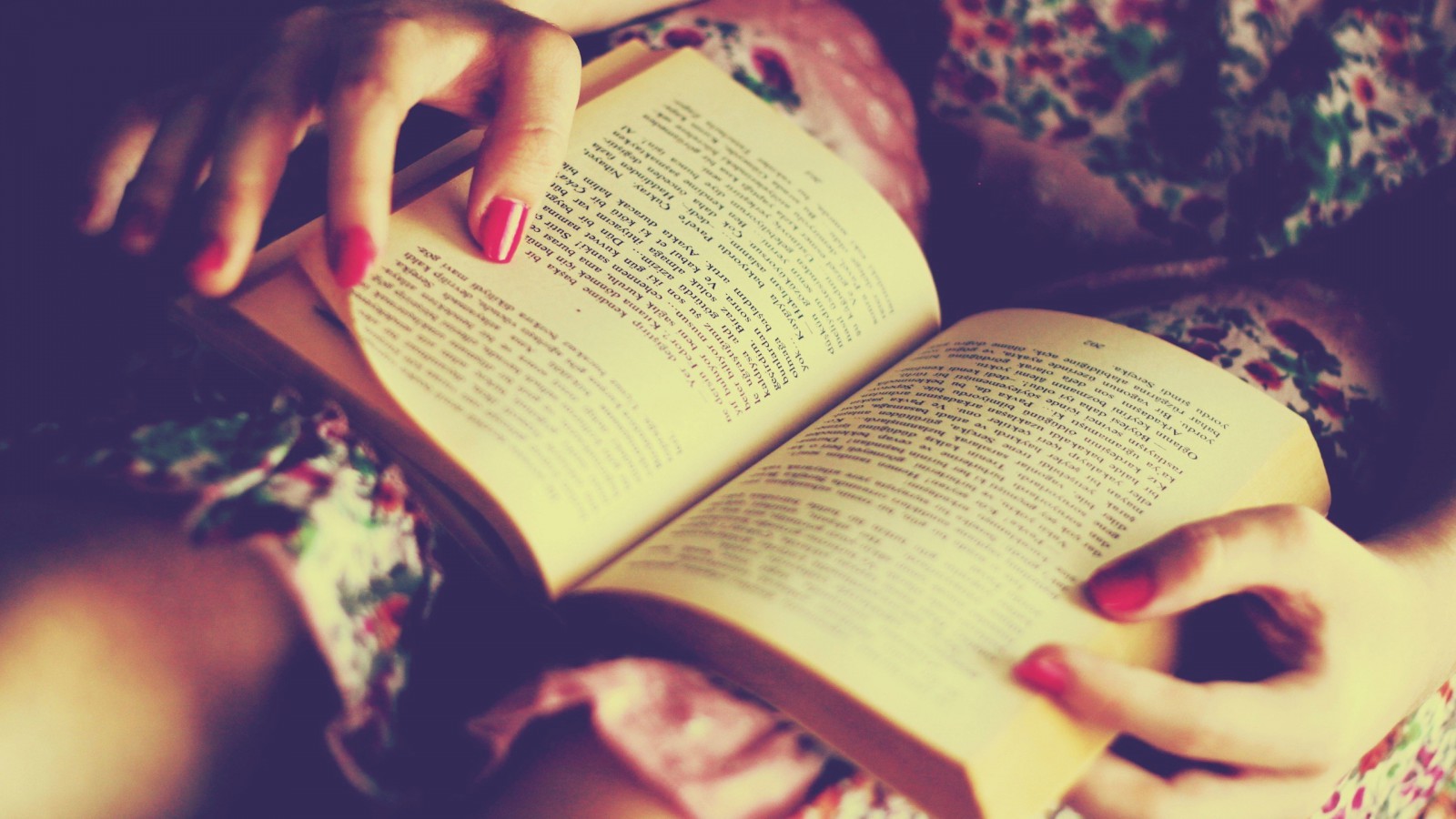 Warning: This post deals with themes of sexual abuse and may be triggering for some readers.

If you can’t face the thought of another reality show binge, or if Tiger King did a number on you and you’ve sworn off streaming for a while, then I’ve got a cracking read I recently finished that you might want to get on to.

My Dark Vanessa by Kate Elizabeth Russell was released in mid-March this year, so is still a newborn in the book world, but it was one of those books that had me reading at 3am with my eyeballs hanging out of my head until I’d finished it. 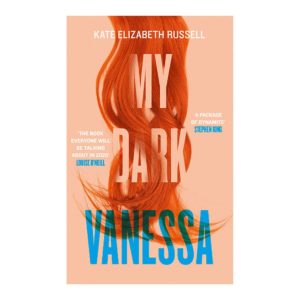 The book follows the story of Vanessa Wye, a bright and promising 15 year old student who is on a scholarship at a prestigious boarding school. Vanessa’s English teacher is 42-year-old Jacob Strane, a man who makes no secret about the amount of potential he sees in her. Vanessa and Jacob start spending more and more time together until it becomes clear (at least to the reader) that he is carefully grooming and ‘seducing’ her, eventuating in a secret sexual relationship that has long-lasting consequences in Vanessa’s life.

The book swings back and forth between 2000, when the relationship between Vanessa and Jacob began, to 2017 –  the height of the #MeToo movement, where Vanessa is approached by another of Jacob’s former students who accuses him of sexual abuse. Vanessa is torn, seeing herself as a willing participant in the ‘affair’, not a victim, but there is something deep inside of her that knows that her relationship with Jacob accounts for so much of how her life turned out and the unreconciled heaviness that lives inside of her.

This book is dark, but also brilliant. It’s not for everyone though, as the incredible writing has the ability to transport you to places that you really don’t want to go. I would definitely steer clear of it if any of the themes outlined above resonate with you, as it’s quite graphic and potentially VERY triggering – but if you’re keen, you need to pop this one on your must-read list.

If you’re after something A LOT lighter, have a listen to our podcast below and subscribe here.