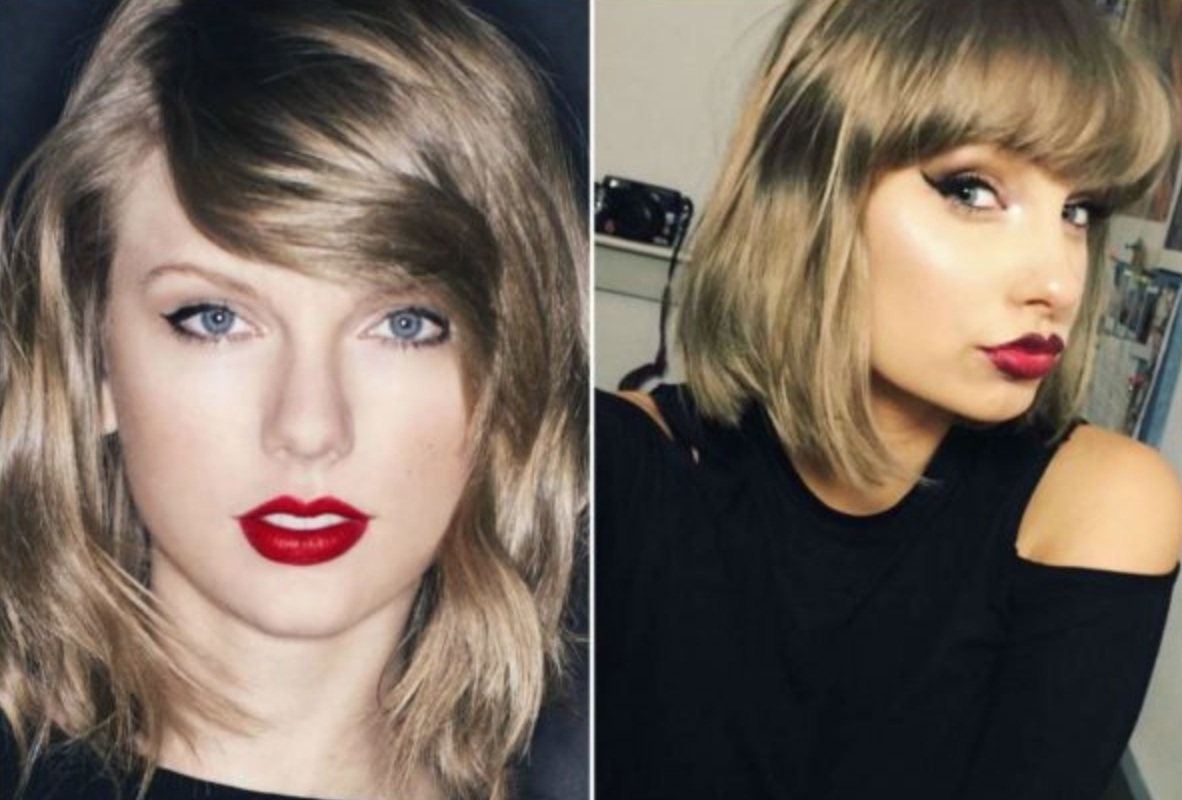 The best celeb lookalikes of all time

We were floored last year when we saw Reese Witherspoon’s Insta story of her insane lookalike and screen body double, Marilee Lessley. It was so incredible because these ladies don’t just look similar, but more like they spent nine months as roomies in the womb.

Most of us have been told we look like someone famous at some point in our lives, even if it’s a “you kinda remind me of….” vibe. We love this shit, so we went on the hunt for the most legit looking doppelgangers we could find and we stumbled across some absolute crackers. Enjoy… 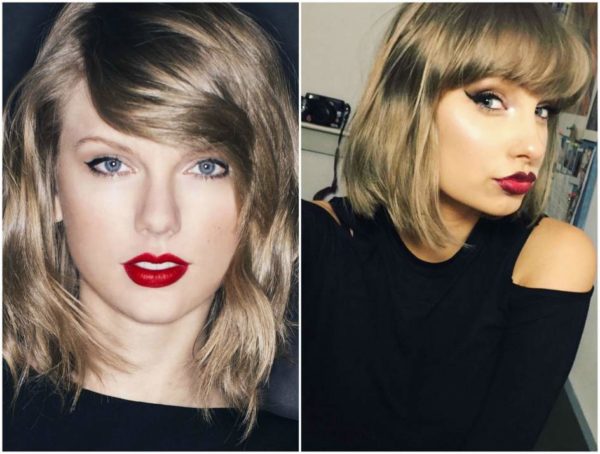 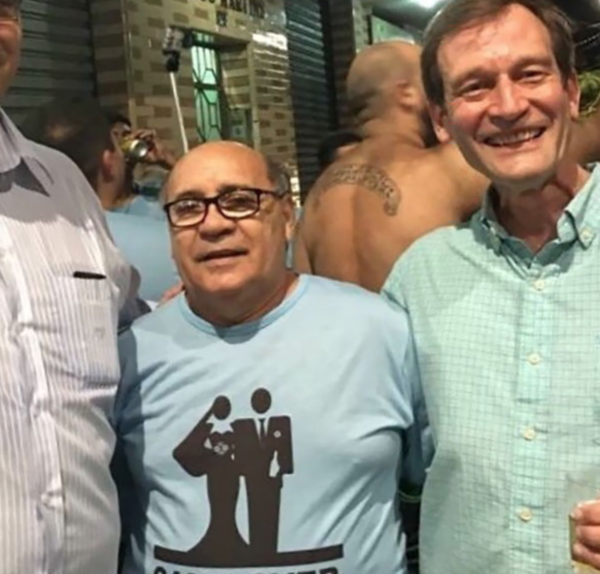 This Brazilian dude is a dead ringer for Danny DeVito 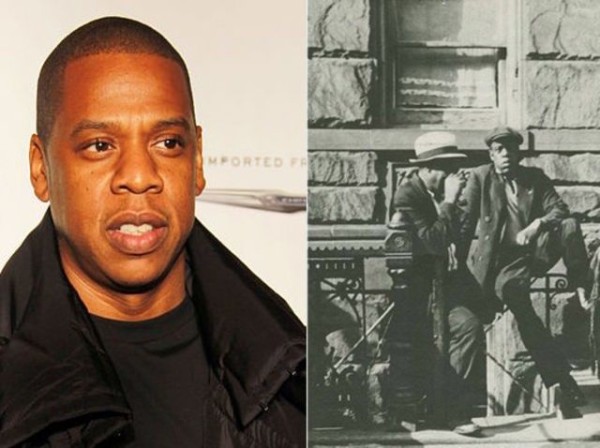 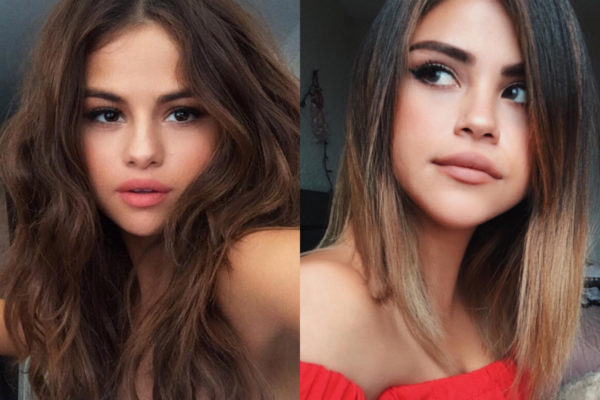 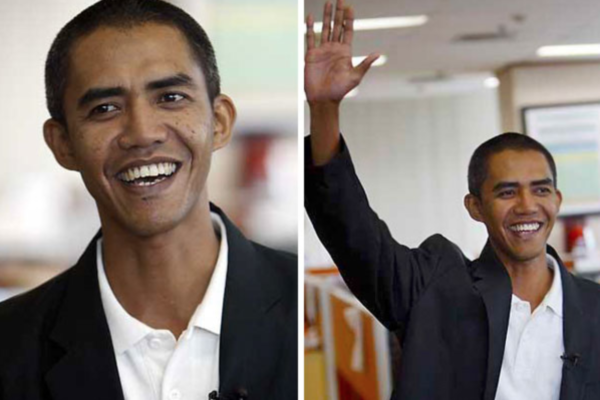 The ‘Indonesian Barack Obama’. This guys is lovin’ his life. 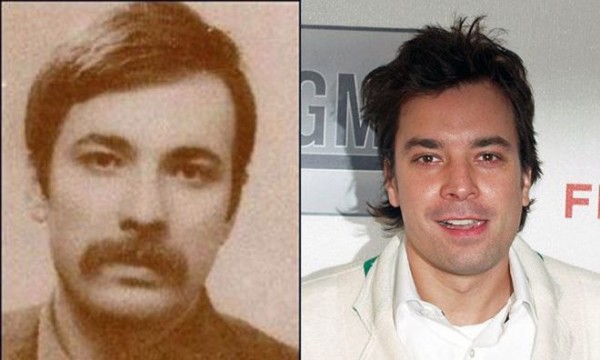 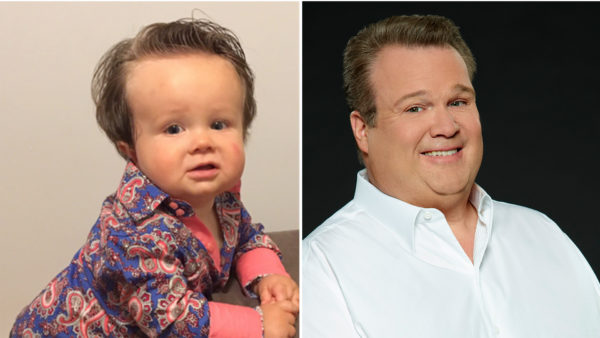 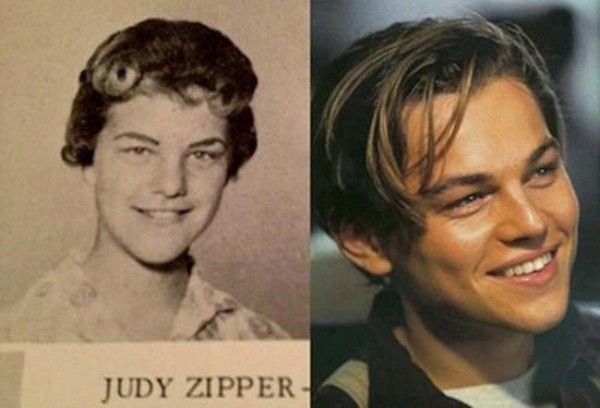 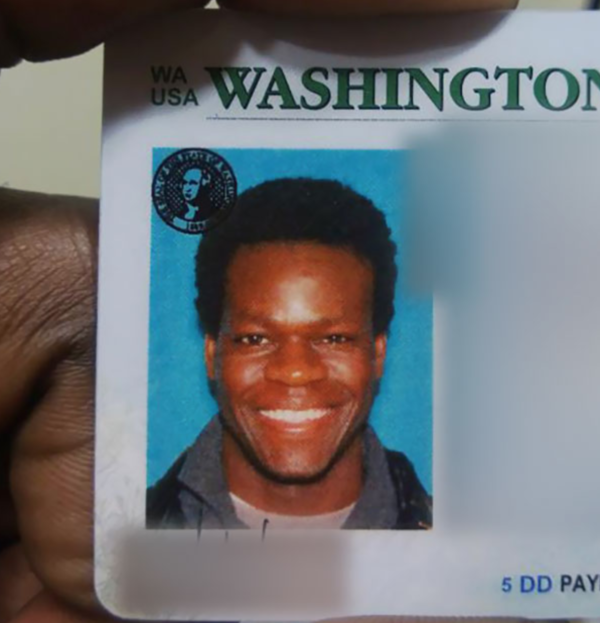 This guys looks SO much like an African American Matt Damon! 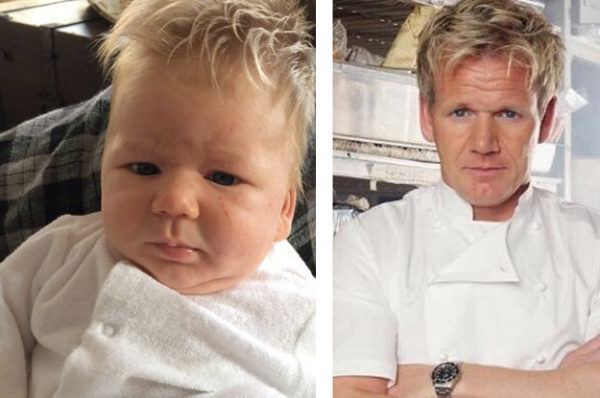 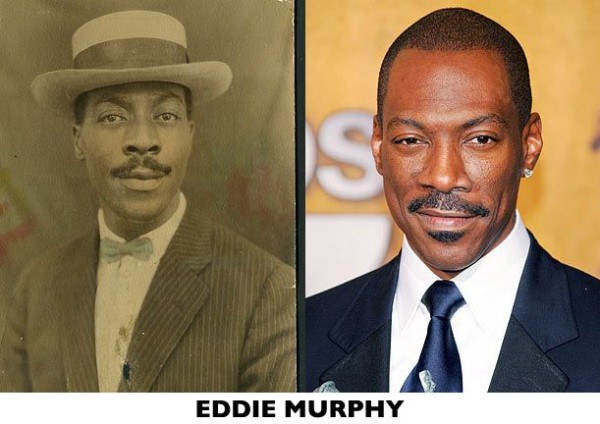 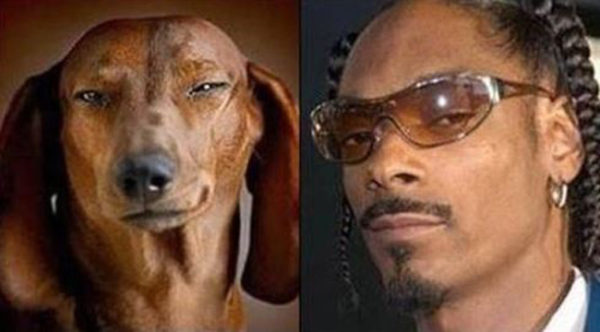 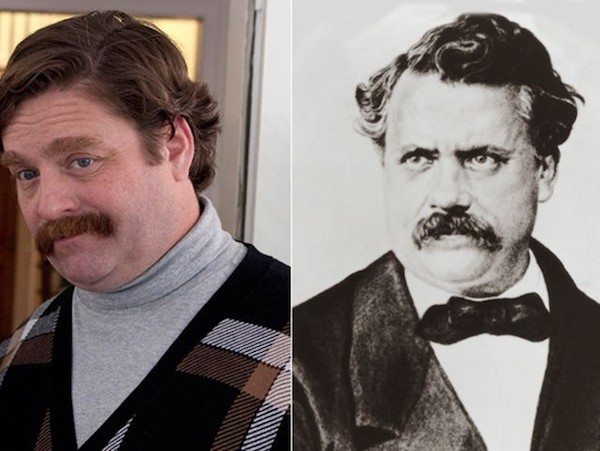 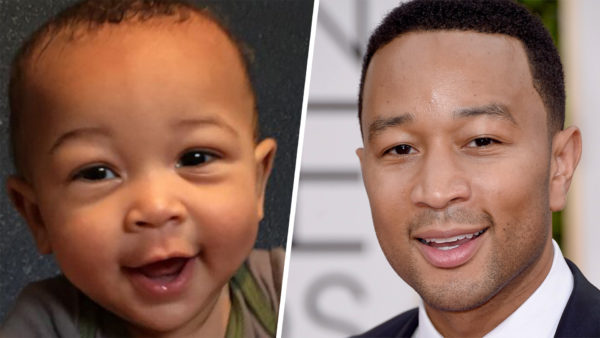 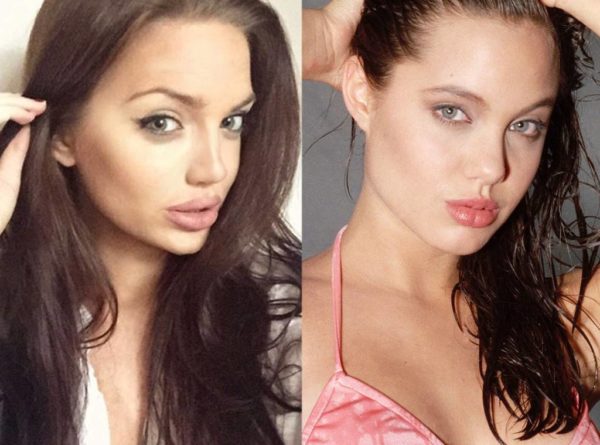 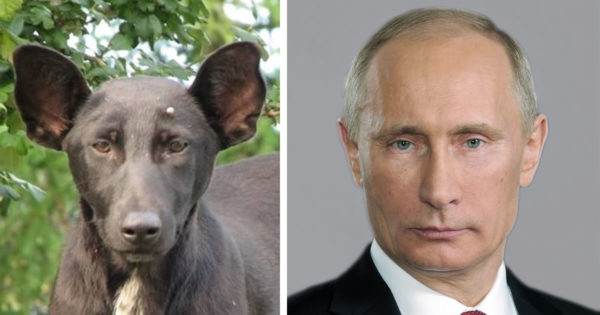 How bad does this rando dog look like Vladimir Putin? 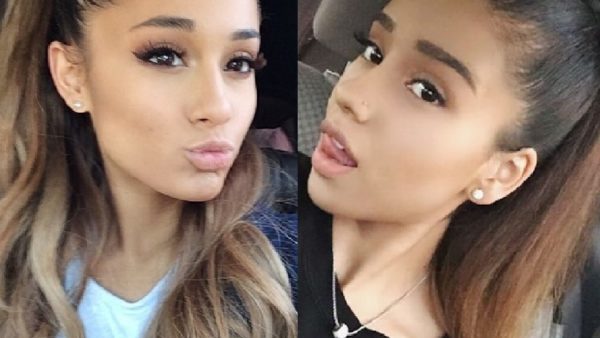 I could hardly tell Jacky Vasquez and Ariana Grande apart! The real Ari is on the right. 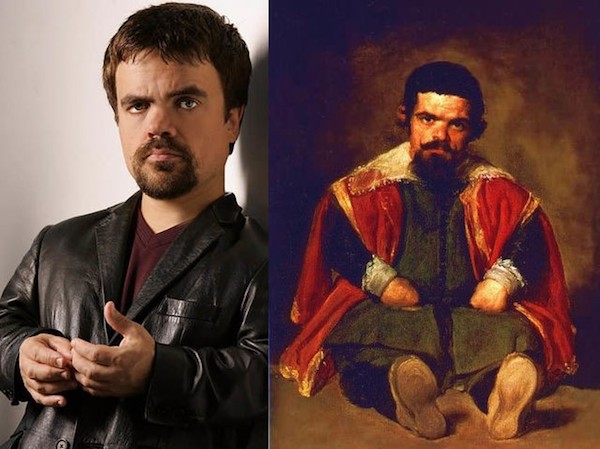 Our latest ep of the pod is ready for you to listen to below. Get it in your ears and then we’d LOVE for you to subscribe here if you dig it. x