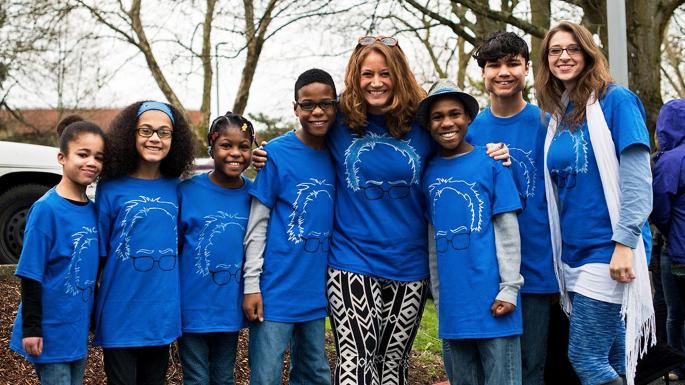 This is hands-down the BEST new podcast of the year

If you’re feeling a little lost since that last ep of The Teacher’s Pet dropped, there is another truly excellent podcast that will have your ears super engaged, your heart pounding and will send your thought patterns into overdrive. It’s called Broken Harts and like The Teacher’s Pet, it’s the tragic tale of a family that seemed to have it all together, but was far from what it seemed. 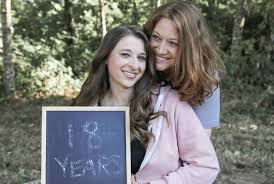 Broken Harts tells the real life story of the Hart family – two married white women, Jennifer and Sarah, who adopted a total of six black children in the space of two years. The kids comprised of two sets of three biological siblings who were living in the Texas foster care system, with seven-year-old Markis and his two sisters, Abigail, four, and Hannah, two, arriving in 2006 and then in 2008, another set of siblings came into the family; Devonte, five, Jeremiah, four, and Sierra, three.

The Hart family looked perfect from the outside. Jen was an avid user of social media and regularly posted pics of her beautiful blended family and their picture-perfect life. They attended festivals together and spread messages of kindness, love and compassion with their smiling faces, matching t-shirts and home-made signs of joy and hope. Jen often boasted about their family adventures and their carefree, fun-filled life that was nothing short of perfection – the kind of existence we all crave.

Rescue workers pulled the bodies of Jen, her wife Sarah, both 38, and three of their children from the wreckage. Jen, who was in the driver’s seat, had a blood-alcohol level over the legal limit, while Sarah and two of the kids were found to have diphenhydramine in their system (commonly found in medication such as Benadryl and known to cause drowsiness). None were wearing seatbelts and the car’s computer divulged that Jen had pulled over 70 feet from the cliff, stopped…. and accelerated over the edge. 10 days after the bodies were found, the county sheriff declared that this was no accident, saying, “I’m calling it a crime.” 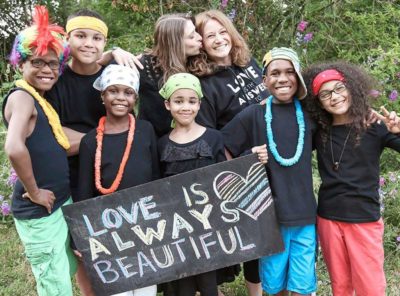 In April 2018, another little body was pulled from the waters below the cliff’s edge, while the bodies of two of the children, Devonte and Hannah, still have not been found, but are presumed dead. The discovery of a skeletal foot was identified as belonging to Hannah just over a week ago using DNA from her biological mother. At the time of the crash, the Hart children were aged between 19 and 12.

What unravels in each episode of Broken Harts is a devastating and heartbreaking story of alleged abuse, neglect and racism endured by the Hart kids at the hands of their adopted parents; an incredibly contrasting picture from the idyllic lifestyle curated by Jen on her social media posts. The investigative podcast from Glamour and How Stuff Works delves into the family’s ongoing involvement with Child Protective Services and speaks with the police involved, as well as family and friends of the Harts.  They also speak to the family’s neighbours, who tell of a frantic Hannah seeking refuge at their home after jumping out of the second story window of her house in fear, as well as Devonte’s increasingly regular requests for food due to starvation tactics at the hands of his parents.

Broken Harts is as intriguing and heartbreaking as it sounds and is told beautifully and respectfully to all involved. Trust me, you will NOT be disappointed.  There are six episodes available currently, with new eps dropping weekly.

You can listen to the trailer below…

If you’re after something way lighter, you can listen to our podcast Show+Telling, by subscribing here. In the ep below, we talked about 2018’s mega-hit pod, The Teacher’s Pet and the worrying Brazilian Butt-Lift trend.