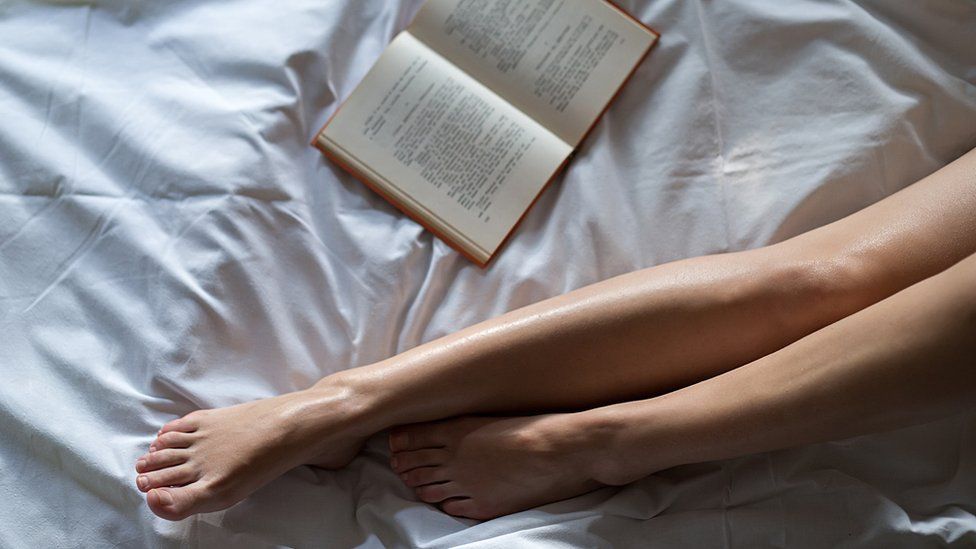 SEVEN sexy books guaranteed to get your horn on

There’s nothing like a saucy book to get your blood pumping in all those tingly places. Even though everyone complained about how badly written 50 Shades of Grey was, it certainly didn’t stop a bazillion people reading it, proving we really do love a bit of a sexy tale.

Meet Hanna, a smart grad student with a virtually non-existent social life. In an attempt to kick it up a few notches, Hanna turns to her brother’s bestie – the very hot Will – to give her some tips about how to be the kind of woman men can’t resist. Will’s unsure of this challenge, until one night Hanna gets him into her bed and Will quickly learns that she is one woman he can’t live without. 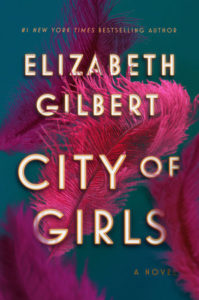 City of Girls by Elizabeth Gilbert

It’s 1940 and due to some shitty grades, 19-year-old Vivian has been kicked out of college. As a result, her rich society parents send her to live with her Aunt Peg who owns a run-down theatre in Manhattan where she meets a heap of intriguing characters including show girls and actors. Told from the perspective of her current day, 95-year-old self, Viv shares the tales of her varied sexual experiences during that time and the events that lead her to the love of her life.

Beauty and the Professor by Skye Warren

Blake is an emotionally and physically scarred ex-soldier who has become a bit of a recluse. Erin is a student who cleans his house twice a week to help pay her college fees. One day, Erin walks in to find Blake getting busy with himself and Erin gets more than a little turned-on. Blake doesn’t think he’s good enough for Erin and accepts an offer to return to his former uni as an associate professor in a bid to get his life back on track. On his first day back in the classroom, he looks around the room and spots a familiar face amongst his students. It’s Erin. 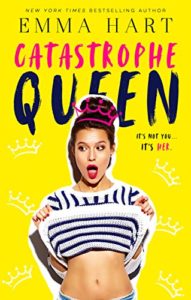 Mallory is a walking disaster who has moved back home with her parents and is looking for a new job after her apartment catches on fire. She finds a job as a PA and becomes entangled in a forbidden, but hot, affair with her gorgeous boss. Sexy and messy with a side of hilarious.

Boyfriend for Hire by Kendall Ryan

Nic is a high-profile male escort who prides himself on his job – and the fact that he’s never fallen for a client in his career. That’s until he meets Elle. Unbeknownst to Elle, her friend has hired Nic to escort her to a wedding and the two share a chemistry that finds them falling hard for each other. 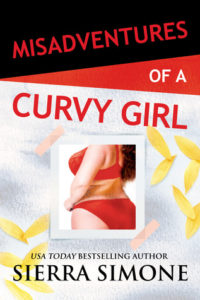 Misadventures of a Curvy Girl by Sierra Simone

It’s taken a long time, but Ireland Mills is finally comfortable and happy in her own skin. On a work trip to a small town, she meets Ben and Caleb, two gorgeous locals who are part of the campaign Ireland is working on. When Ireland’s car gets stuck during a storm one night, Ben and Caleb come to her aid and the three end up spending a raunchy night together. The guys want to keep Ireland in their lives, but will she accept? 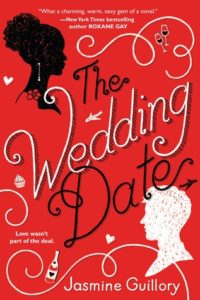 The Wedding Date by Jasmine Guillory

On the night before Drew’s ex-girlfriend’s wedding, he gets trapped in an elevator with a stranger named Alexa. There are clear sparks between the two and Drew asks Alexa to be his date for the wedding and pretend to be his girlfriend, and she accepts. There’s no doubt that these two are hot for each other, but when both need to return to their home towns and high-profile jobs, will they make it work?  Roxane Gay said this was “one of the best books I’ve read in a while.”

Em Rusciano is the process of writing her own sexy novel and told us all about it when she dropped by a while back for a chat on our pod. Have a listen below then come on over and subscribe here.