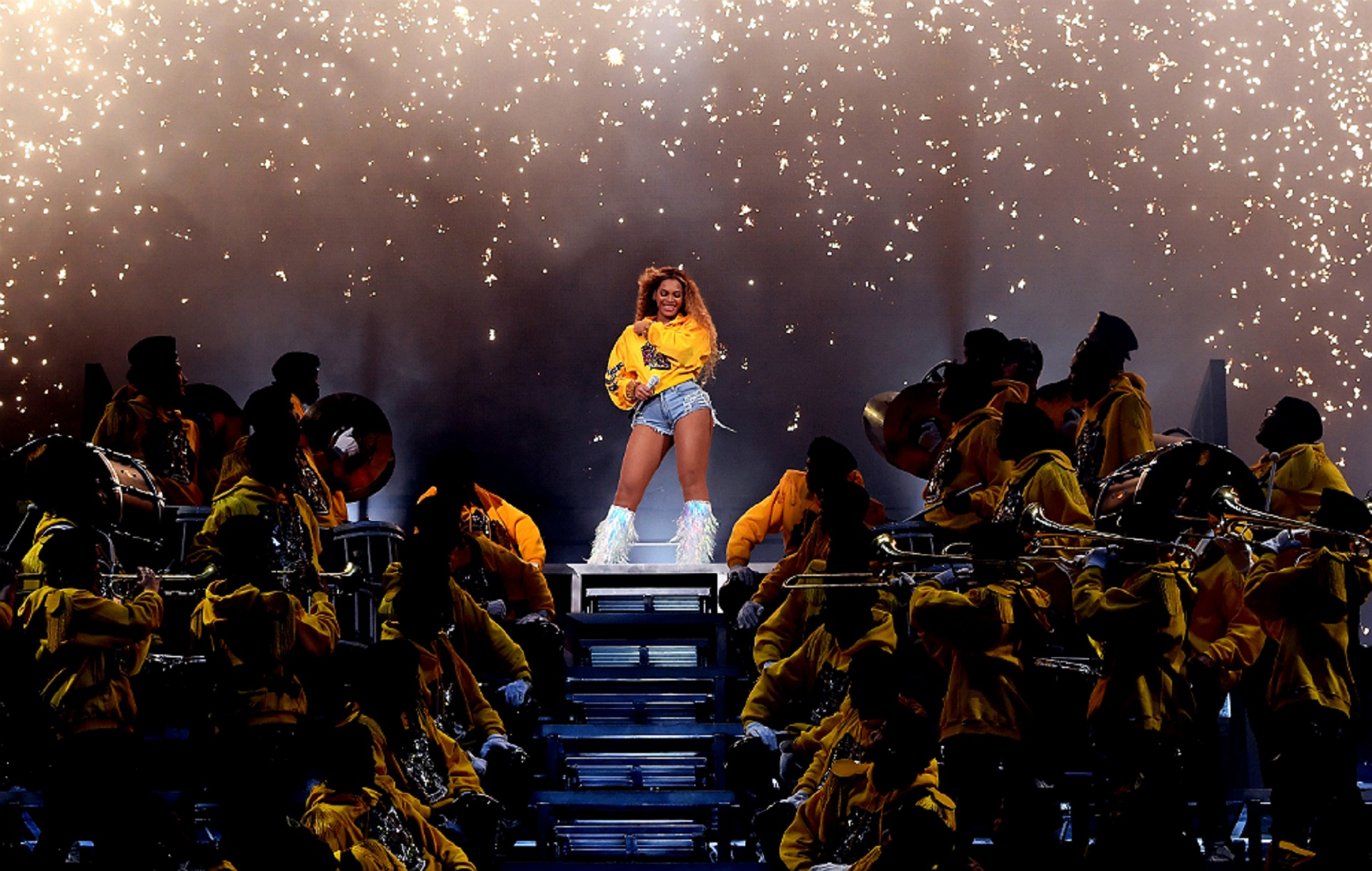 What started as speculation from eagle-eyed Beyonce fans about a possible doco-drop has today been confirmed by Netflix. So if you’ve got plans for April 17, cancel them – or better yet, move the par-tay to your joint for a special screening of Homecoming: A Film by Beyonce.

Here’s what we know so far… Homecoming will give us a behind-the-scenes look at all the prep and lead up to Beyonce’s history-making 2018 headlining Coachella set. We get to see the entire artistic process in action, from initial concept to the incredible choreography, as well as glimpses of family time with Jay-Z, Blue Ivy and twins, Rumi and Sir.

To get us in the mood, Netflix have released the trailer and it is a little work of art itself. Take a look…

Voiced by poet and civil rights activist (and Oprah’s mentor) the late Maya Angelou, Homecoming is a celebration of a remarkable artist who made history as the first black woman to headline the Coachella festival, as well as an ode to the incredible gift of black culture that inspired her ground-breaking performance.

Let’s just pray that Netflix doesn’t crash, ‘cos who on the planet ISN’T going to be watching??

Former Cosmo Editor Bron McCahon told us the most incredible story of the time she met Beyonce IN THE FLESH – and then had a pool selfie with her! Listen in below, then come and subscribe to our pod for more here.