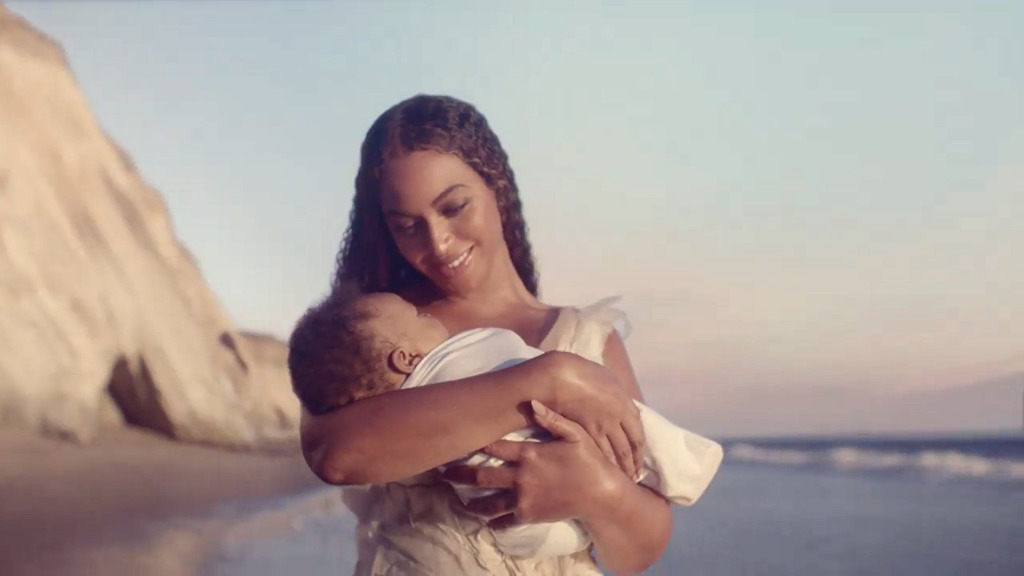 Bow down to the Queen bitches, Bey is on fire!

If your kids have been begging you for Disney+ and you’ve told them unequivocally that the answer is: ‘NO. No wayyy!’ – it’s time to grab a giant fork and prepare to eat your words.

I get it. You’ve got three streaming service subscriptions on the go at your joint already. They get pricey and of course, lumping on the couch isn’t the best thing for anyone’s brain. Buttttt…..

Dropping on July 31, the Queen’s epic new offering, Black Is King, will hit – you guessed it – Disney+, so it’s time to start bribing your kids to do ALL the things under the guise that if they comply, you’ll get it for them. Trick parenting at it’s finest – and smartest. Not convinced? Watch the trailer that dropped today…

Inspired by The Lion King: The Gift soundtrack, Black Is King is not only written and directed by Bey, but she also serves as Executive Producer. Slay.

Disney+ said this of the visual album: “The voyages of Black families, throughout time, are honoured in a tale about a young king’s transcendent journey through betrayal, love and self-identity. His ancestors help guide him toward his destiny, and with his father’s teachings and guidance from his childhood love, he earns the virtues needed to reclaim his home and throne.”

“With this visual album, I wanted to present elements of Black history and African tradition, with a modern twist and a universal message, and what it truly means to find your self-identity and build a legacy,” Beyonce said. Sounds bloody amazing.

You can get your eyes and ears on Black Is King from July 31 on Disney+…. the newest edition to your streaming family. Haaaaaa!

We reckon you’ll love our pod chat with the rad Leila Gurruwiwi. Listen below and subscribe here for more.