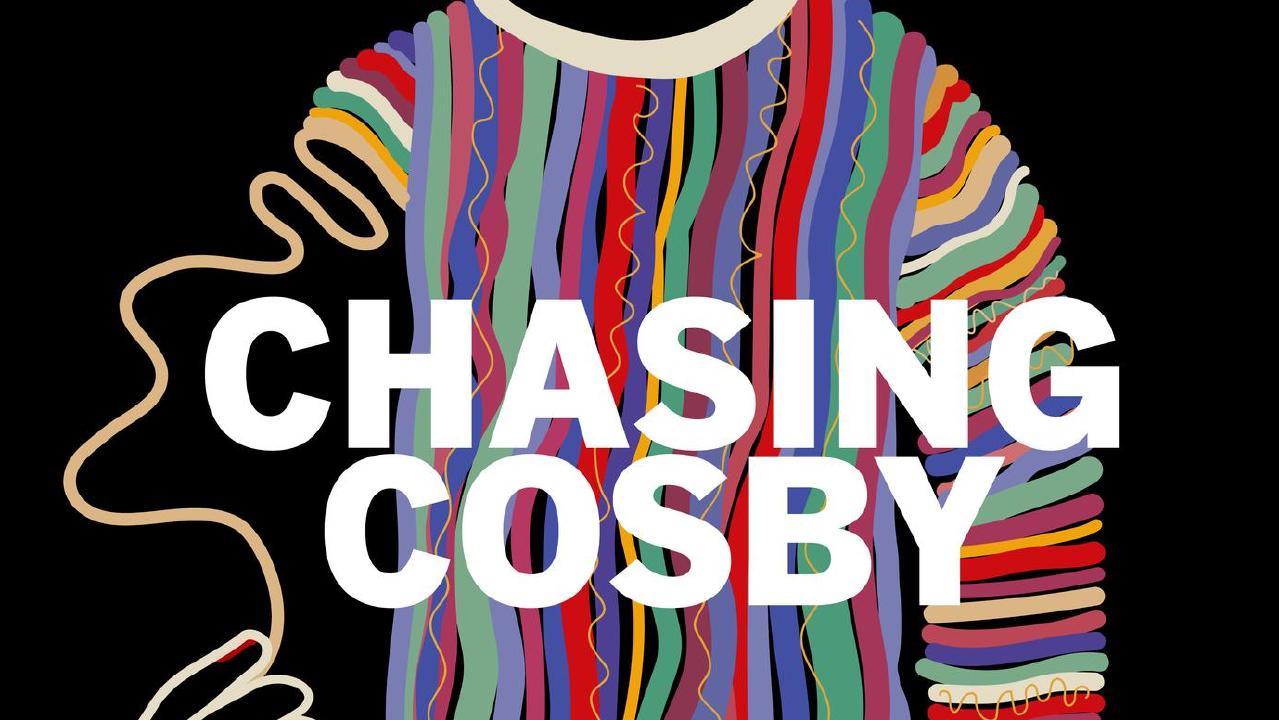 Growing up as a child of the 80’s, The Cosby Show was staple viewing in our home. Bill Cosby was one of my dad’s faves, mostly because as opposed to comedians like Eddie Murphy, he was funny and clean.  No swearing. No sexy stuff. He created good, hilarious family-friendly viewing.

That is, until the world came to realise that the whole time we were laughing along to his comedic genius, Bill Cosby was the most predatory of wolves hiding – literally – in sheep’s clothing; a disguise that took the form of dorky, brightly-coloured jumpers, a warm, generous smile and the perfect ‘dad’ persona. 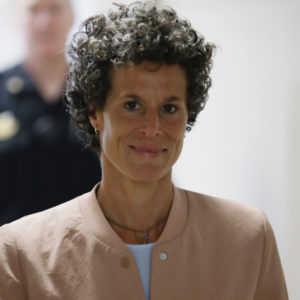 andrea constand was the first cosby accuser to come forward

A new six-part podcast from The Los Angeles Times called Chasing Cosby unravels the horrendous allegations against Bill Cosby and more importantly, gives us an in-depth look at the stories of the women who admired him, trusted him and then had that trust abused in the worst possible way. It was an abuse of trust that involved decades of grooming, drugging and sexually assaulting women while they were incapacitated. All up, over 60 women have come forward with near-identical claims against him.

Reporter and host Nicki Weisensee Egan begins with the 2005 allegation from Andrea Constand that started it all and follows the timeline that lead to Bill Cosby’s eventual prison sentencing in 2018. Not only does it explore how he got away with it for so long, it allows 13 extremely brave women to share their first-hand experiences of abuse at the hands of the man known as ‘America’s Favourite Dad’. While truly difficult listening at times, Chasing Cosby sheds light on the insidious world of sexual assault through stories that are real, raw and deserve to be heard.

Here’s a trailer for the pod…

You can subscribe to Chasing Cosby here and read Nicki’s amazing piece for the LA Times here.

After something a little lighter? You can listen to our most recent ep of our Show+Telling pod below and subscribe here to get it delivered straight to you each week.