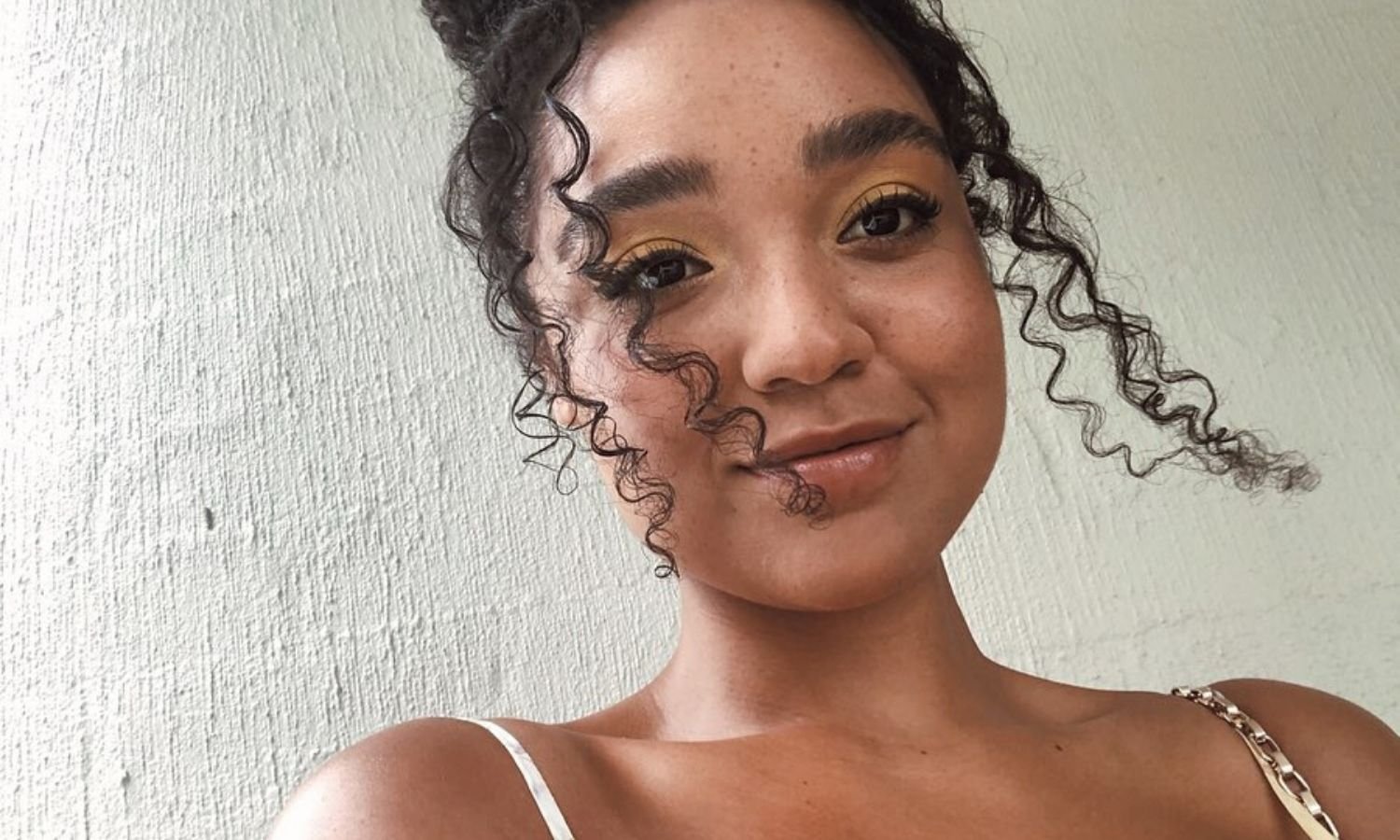 This is one fucking brave and incredible Insta post

It takes a lot of balls to walk your talk. I mean to really, really stand up for what you believe in. To call out the injustices. To fearlessly and unapologetically take a stand against things that just aren’t right; the stuff that people whisper about or post pics in solidarity about on socials, but never really get their hands dirty for.

Imagine the courage it takes to speak out in the most public forum possible about stuff that you know FOR SURE will leave you open to criticism, but you do it anyway because what is driving you is so much more important. You know it because you’ve felt it – every day, in a million ways, you’ve come up against the exact thing you’re speaking out about right now. You’re doing it for every bit of yourself – the past, the present and the future you. You’re doing it for the up-and-comers, the young kids watching on and the rest of the industry who so desperately needs to change.

You’re doing it even with the full knowledge that you’re potentially putting the job you adore on the line and perhaps pissing off a lot of power players who’d arguably have a major hand in where your career goes from here.

Sounds scary… because of course, it is. But if you’re Aisha Dee, the Aussie-born actress killing it on our fave-ever show, The Bold Type, you do it anyway – ‘cos you’re a fucking legend.

You can listen to our pod chat with Aisha below. (Post continues)

Aisha, who plays Kat Edison on Stan’s knockout series, The Bold Type, posted an incredible piece on her Instagram today calling out the lack of diversity  behind the scenes of the show.

“For the first time in my career, I got to play a character who was centred in her own narrative,” Aisha writes. “She wasn’t just the white character’s ‘best friend.’ She was empowered and confident, she approached the exploration of her queer identity with an open heart, and was met with nothing but love and acceptance from her friends. Kat Edison: unapologetic, outspoken, brave, the woman I always wished I could be.”

Sounds amazing – and it is. Then you flip the other side of the coin that us viewers don’t get to see…

“It took two seasons to get a single BIPOC in the writers’ room for ‘The Bold Type.’ And even then, the responsibility to speak for the entire Black experience cannot and should not fall on one person,” she wrote. “We got to tell a story about a queer Black woman and a lesbian Muslim woman falling in love, but there have never been any queer Black or Muslim writers in the room. In four seasons (48 episodes) we’ve had one Black woman direct two episodes.”

“I’m critical because I care. because I’ve seen firsthand the incredible impact of this show, and I believe in its potential to be better. The Bold Type has done so much good, but it struggles to understand the intersections many of its characters live in,“ she said.

You can read the post in its entirety below…

In a statement to Variety, Universal Television and Freeform (the US cable channel The Bold Type airs on) said of Aisha’s post:

“We applaud Aisha for raising her hand and starting conversations around these important issues. We look forward to continuing that dialogue and enacting positive change. Our goal on ‘The Bold Type’ is and has always been to tell entertaining, authentic stories that are representative of the world that Kat, Jane and Sutton live in – we can only do that if we listen.”

So, thank you Aisha – for both your wisdom and your courage. Thank you for using your own experiences to educate us about things we may never even have considered to be problematic because, simply put, we’ve just never faced them (this must be exhausting and beyond annoying, but you do it anyway). Most of all, thank you for truly, truly, walking your talk to make this world one of fairness and equality. We are with you – and we’re bloody proud of you!

Have a watch of Aisha chatting to Monts in the vid below. You can watch the entire On The Couch interview series with Aisha here.