There is this weird theory that people are attracted to partners who share similar facial features to their own. Over time and as they age, those similarities become more and more prevalent until BAM! You’ve got a couple that look so eerily alike that it makes you feel a little weird in the guts. A couple who takes one of those Face Swap pics and it just comes out looking like a regular photo. A couple who kinda look like they could have been spawned by the same family tree. Ewwwww.

After a convo Monty and I had on our latest ep of our podcast, we thought it’d be a bit of fun to find some really great celeb examples for a bit of Sunday night good times.

Not only do this husband and wife duo have the matching double ‘a’ in their surnames, they’ve also got matching faces. Cool 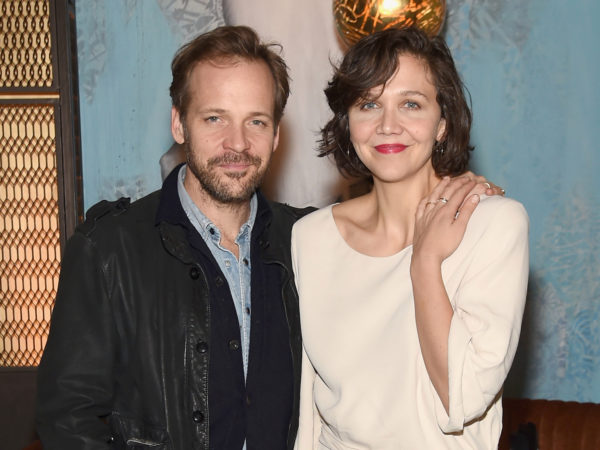 Courteney has been dating her boyf, Snow Patrol’s Johnny McDaid, since 2013. 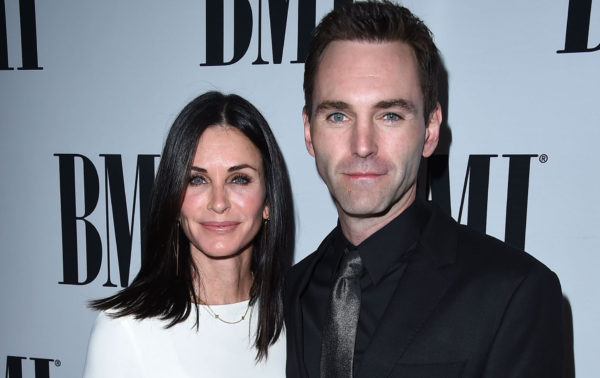 There’s an urban legend that the more money you make, the more you start to look like your significant other.* These two are practically twins. 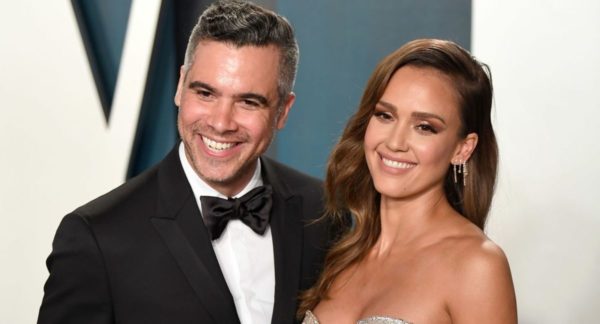 I mean, if you were to tell me that these two were birthed from the same woman, I wouldn’t question it. 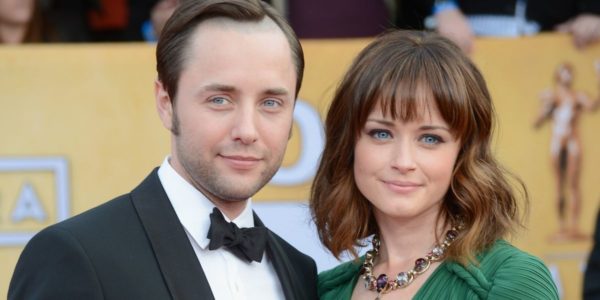 Our fave celeb Mum and Dad are starting to morph a little into each other.. and we dig it. 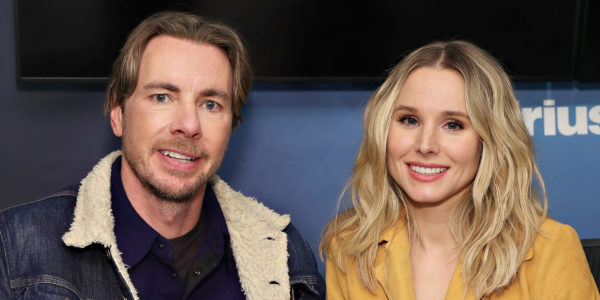 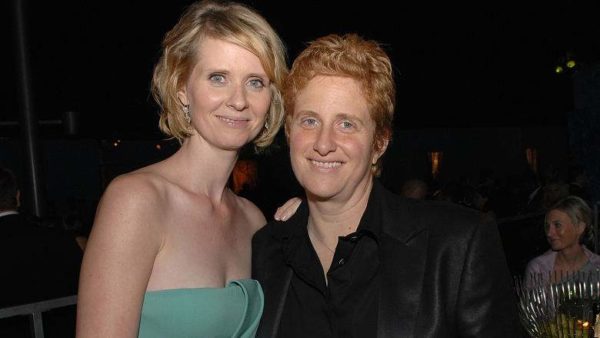 These two were in similar teen dramas with The OC and Gossip Girl. After getting hitched in 2014, we also realised that they had similar faces. 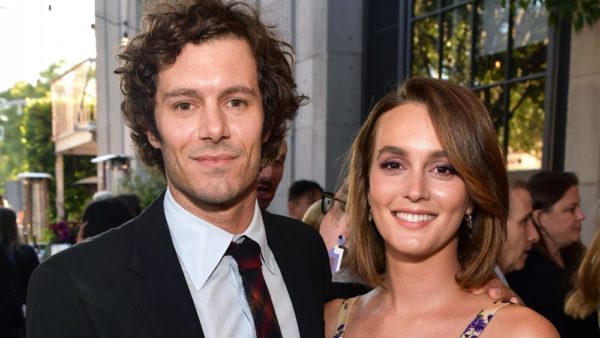 No arguments over whether the kids look like Mum or Dad with this couple! 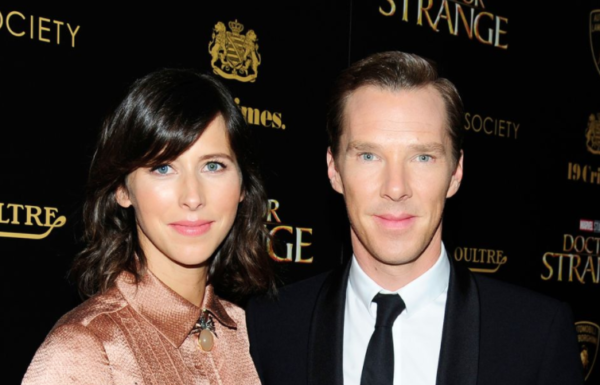 Look, I ain’t into threesomes, but I’d make an exception for Ricky Martin and his doppelgänger husband, Jwan.

I’d be prepared to make that exception several times, actually. 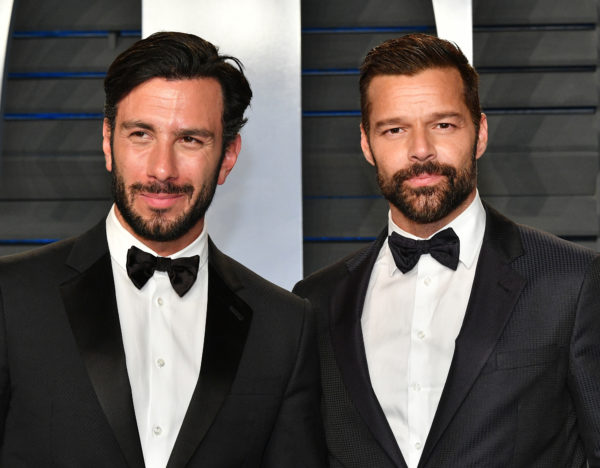 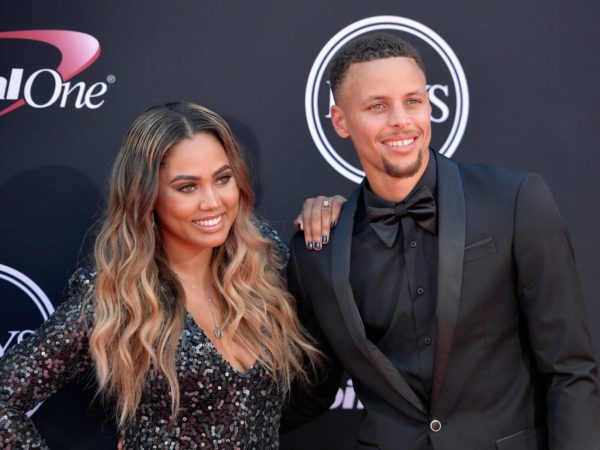 Could the fact that these two were starting to morph into the same person be the real reason behind their break up? 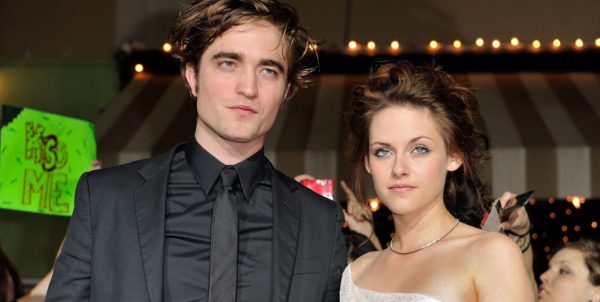 I mean, you can say these two didn’t share a uterus at some point… but I’m verrrrrry skeptical. 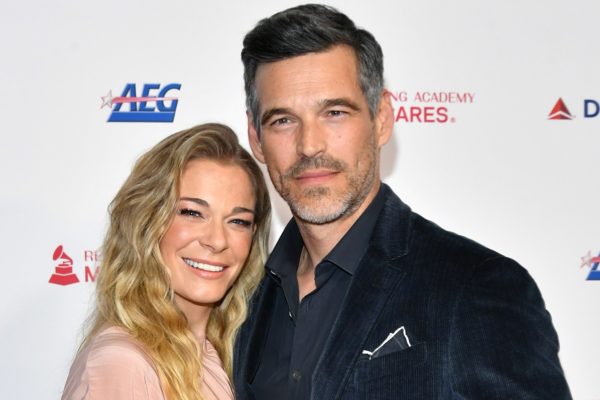 Have a listen to our latest ep of the pod below and join our gang by subscribing here for more.