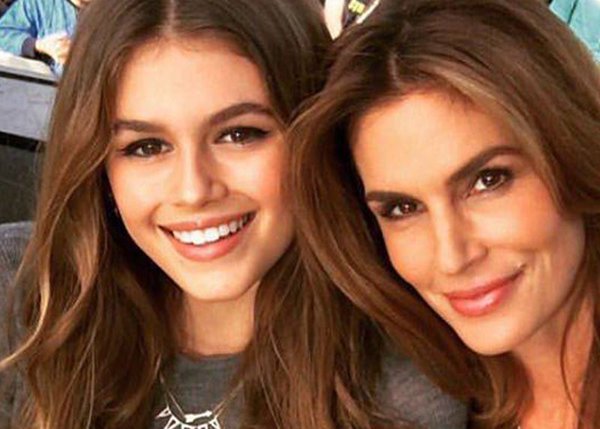 Do your kids look more like you or your partner?

Like Mother, like daughter the saying goes yeah?  Angelina Jolie and Cindy Crawford’s mini little ladies would be thrilled with that because they have definitely hit the genetic jackpot. Check out these celeb Mums and and their beautiful lookalike daughters.

Kaia, 15, is the spitting image of supermodel Mum Cindy Crawford. Kaia has followed in her Mum’s modelling footsteps, recently winning Breakthrough Model of the Year at the Daily Front row’s Fashion media Awards.

Goldie Hawn may be one of Hollywood’s finest but daughter Kate Hudson is also a major superstar in her own right. Taking after her hugely popular mother both career wise and inheriting her blonde bombshell looks, Kate has made a name for herself as the rom-com queen. 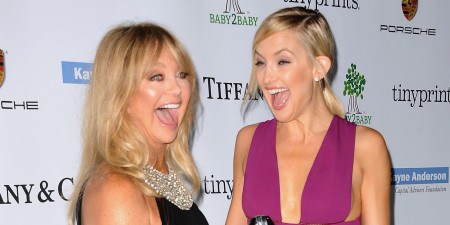 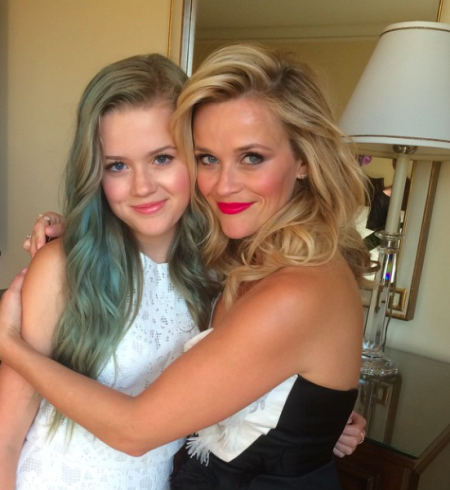 Madonna may be 58 but she doesn’t mind wearing the same matching hot pants as her daughter Lourdes, 20. Not only do they look alike but they clearly share similar taste in fashion. 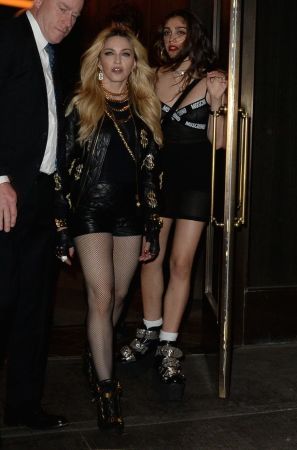 Robin Wright and her daughter Dylan Penn look more like sisters! Brother Hopper Penn seemed to have inherited Dad, Sean Penn‘s rugged good looks as well. Robin and Sean’s acrimonious split made headlines when they separated and reconciled multiple times over their 20-year relationship before finally divorcing in 2010. Now, she says, “Sean sees the kids. They see him. They see me. We’ve all got our own lives.” 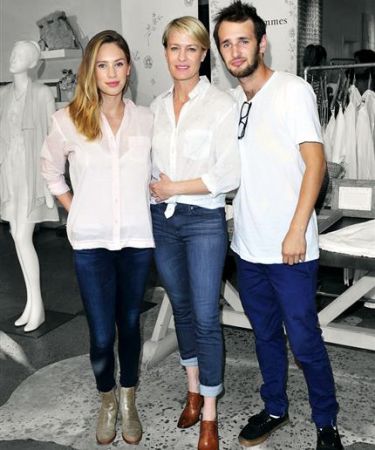 Rumer, Demi’s eldest daughter with ex Bruce Willis, claims that growing up in the shadow of mother Demi Moore has been tough. She can’t be too mad at inheriting those gorg cheekbones though. 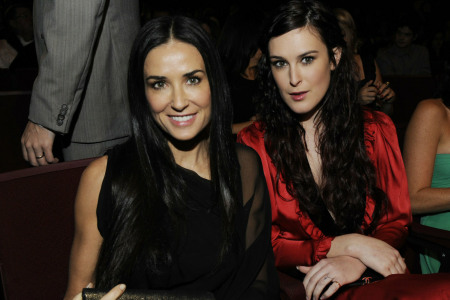 Not only has Gwyneth Paltrow followed her mother into the entertainment industry but they are each other’s biggest fans. Blythe defending Gwyneth’s polaring public image on the US Today show, “I think she’s so accomplished that people get kind of intimidated by it”, the 73-year-old explained. 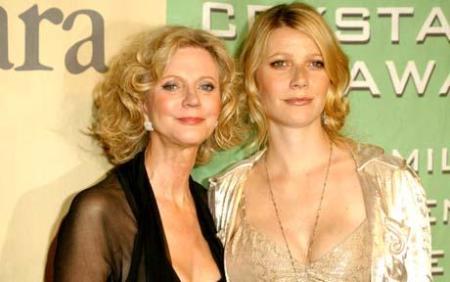 Meryl Streep and her three daughters 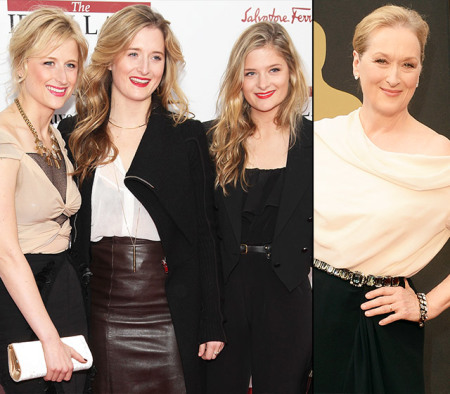 Jerry Hall and daughter Georgia May

With her Mum’s long blonde hair and endless limbs, it’s no surprise Georgia May Jagger, Jerry’s daughter with Mick Jagger, has made her own imprint on the modelling industry. 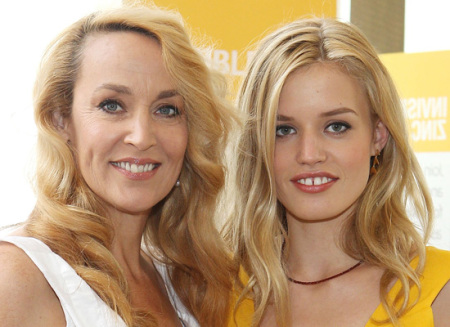