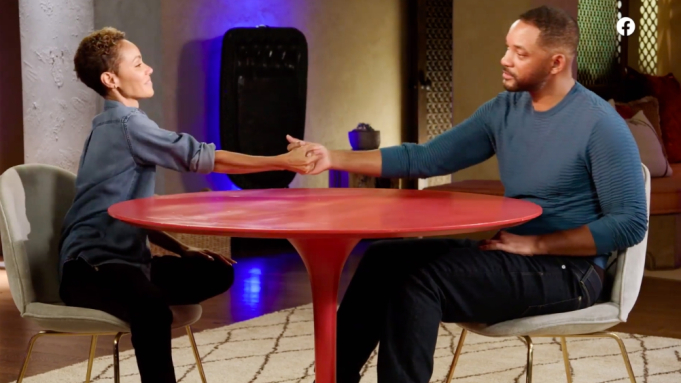 The weather in Melbourne is complete dogs’ balls, I’m trapped in the confines of our home with the rodents we decided to spawn and I’ve been deep breathing all day not to LOSE MY SHIT! Good times, ah!?!

Today’s highlight has been going to the toilet for 12 minutes all by myself and watching Jada Pinkett Smith and Will Smith sit at Jada’s Red Table (where Jada has filmed deep convos with people) to clear up the rumours swirling the world wide web about their relationship.

So about four years ago, Jada and Will broke up and in that time Jada had a relationship with a musician called August Alsina. Who knows why ‘Aug’ as they both call him has decided to talk about it now because to them it was years ago and life is back to being pretty bloody merry. Buuuut not before they went to hell and back which they chat really honestly about. 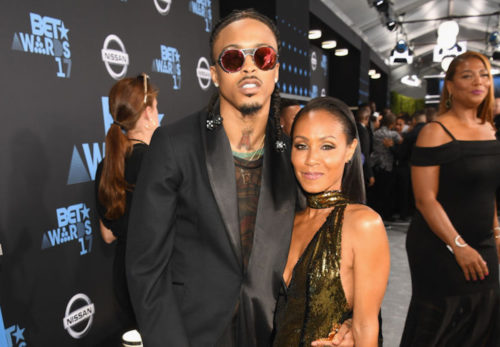 I have never really had an opinion on Jada and Will. The rumour mill swirls up every few years about them, but after 25 years together, especially in that bonkers land, of course shit gonna happen. But after watching this chat I reckon they are bloody awesome. Relationships are hard, people fuck up and after 25 years shit can get boring, but they seem to go head first into all their issues and come out the other side. Sneak off to the toilet and watch it. A little bit of goodness for your day.

Jada and Will address the recent headlines and share their journey of finding peace through pain.

Our latest ep of Show+Tell The Podcast has dropped and it’s ready for you to listen to below… and don’t forget to subscribe here. It’s free and funnnnn.