10 celeb co-stars who are were def not BFF’s

Have you ever worked with someone that no matter how hard you try, the two of you just don’t click? Sometimes it’s completely different work styles, a personality clash or they just don’t get your hilarious jokes. Relationships of all kinds can be tricky and hard to navigate, and the working relationship is no exception. When it clicks it’s amazing, but when it doesn’t it can be hell.

In a perfect world we would always work with people that completely ‘get’ us and make us happier and more productive people. But that ain’t really reality. Sometimes you just have to suck it up and get the job done.

Here are 10 celeb co-stars that didn’t get along but soldiered on and got the job done.  Which just goes to show what a talented bunch they are because we never would have guessed!

1. Sarah Jessica Parker and Kim Cattrall – Sex and the City

They were on screen besties but SJP and KC apparently didn’t love each other as much as Carrie and Samantha did, which is unbelievable because everyone wanted in on this friendship. 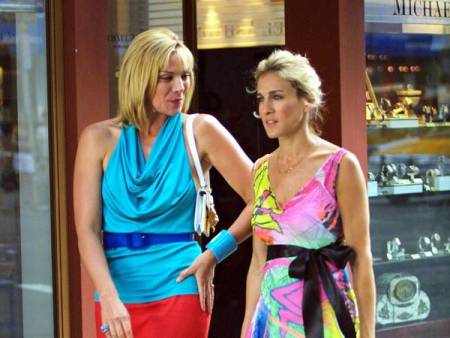 Apparently Claire found Leonardo too ‘immature’ on the set of Romeo and Juliet but that didn’t affect their on screen chemistry. 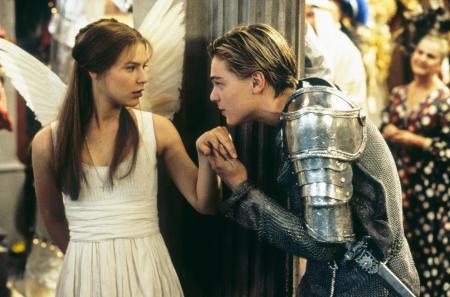 According to The Notebook Director Nick Cassavetes, Ryan and Rachel fought constantly while on set but then went onto date each other for four years. 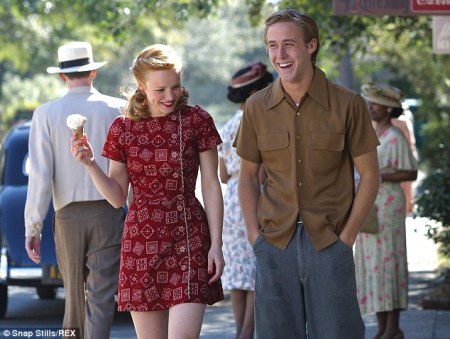 Jamie Dornan and Dakota Johnson were barely talking by the time they got to the press tour for 50 Shades of Grey. They still managed to pull it together to film a hot new sequel 50 Shades Darker. 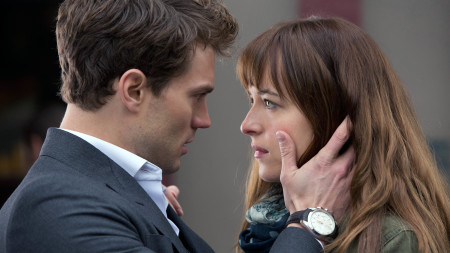 Nooooooo. Say it isn’t so? This is the greatest love story of all time! Jennifer said they had no ‘chemistry’ and didn’t get along, but they made up later in life with Jennifer paying a tearful tribute to Patrick on Dancing With Stars after his death. 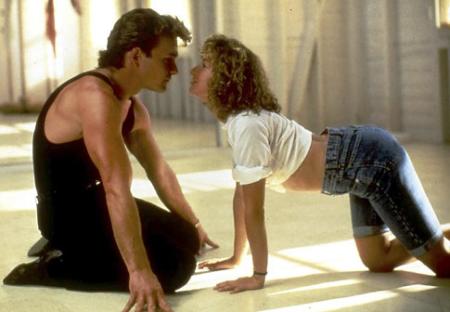 Anne Hathaway revealed on The Tonight Show Starring Jimmy Fallon that the most embarrassing moment of her life was hosting the Oscars with James Franco. At least the right Best Picture was announced… 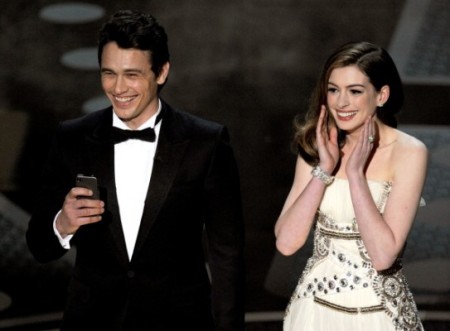 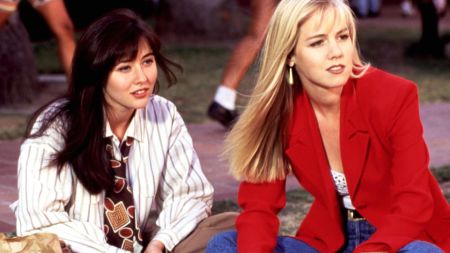 There was an argument over a scene between Bill Murray and Lucy Liu on the set of Charlie’s Angels, but Bill later denied rumours that this was why he didn’t return for the sequel saying that it was because of someone else on set that he disliked. 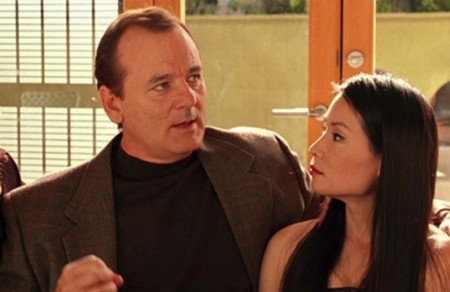 Pierce admits that he was annoyed by Teri keeping him waiting for hours on set and let a few “not nice words slip” but it later revealed she was pregnant and suffering from morning sickness at the time. 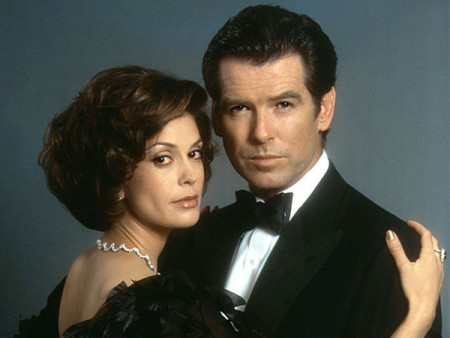 10. Marliyn Monroe and Tony Curtis – Some Like it Hot

There was no love lost between Marliyn and Tony on the set of Some Like it Hot with Tony describing it as “like kissing Hitler.” Oi, harsh. 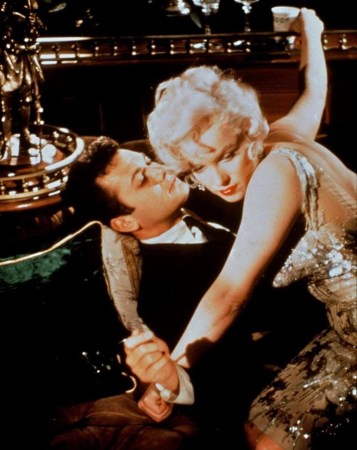 Have you ever had issues with a work colleague?