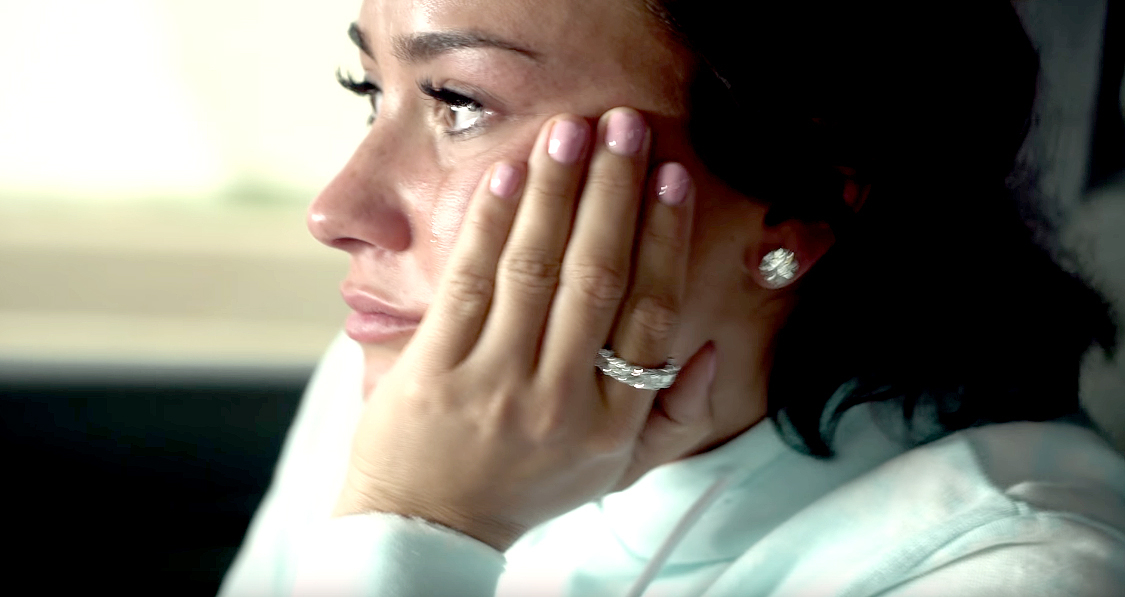 There was always something about Demi Lovato. Perhaps it was that she was a bit of a tortured soul or maybe it was simply that she was so insanely talented. Her voice is like no other; she is one of those people that could sing the alphabet and it would sound like pure heaven. Her life hasn’t been without it’s ups and downs and she’s finally made a doco telling the truth about her downward spiral and her epic comeback.

Demi was a musician from a really young age, playing the guitar and singing from the age of 8. Starting out on TV on Barney and Friends, she then became a ‘Disney kid’ that seemingly had it ‘all’…until she didn’t. And then it all came crashing down. Demi was bullied and this led to her depression. She started binge eating, got addicted to Adderall, cocaine and everything in between. She went into treatment at the age of 18 and was diagnosed with bipolar disorder. She had an episode after a near overdose and her team believe that she was on a clear path to suicide…

But, she turned it all around. She talks candidly in this doco about her ups and downs, her heartbreak, her loneliness and how she manages her desire for perfection. She openly talks about food and how it controls her to this very day and how she longs for human connection, whether it be a man or a woman. There is literally nothing off limits – and it’s rather breathtaking hearing her tell you all her secrets.

This doco will leave you feeling all the feels – Demi, we heart you!

You also need to lend your ears to this INCREDIBLE-NESS – Demi singing Hallelujah.

Wanna add some more goodness in your life?  Subscribe to our podcast here and listen to our chat below with Michelle Bridges.