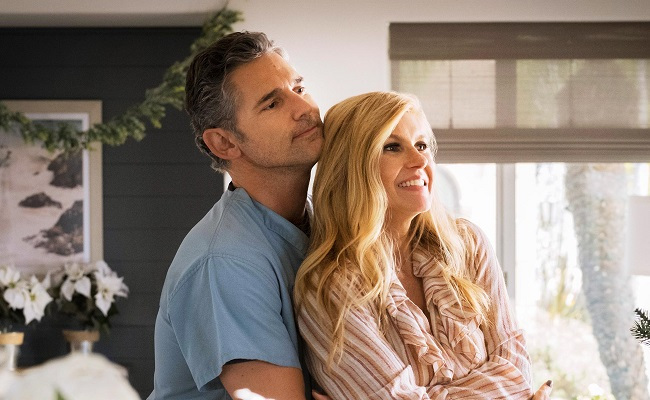 Your first look at Dirty John – the TV series

Fans of Dirty John, the TV series you’ve been waiting for is FINALLY here and it looks just as good (and creepy) as the podcast.

If you haven’t gotten on board with the pod that details the warped love story of Debra Newell and the dirtiest of Romeos, John Meehan, then gird your loins and prepare for a twisted tale of love, deceit, manipulation and murder that will have you grinding your teeth and swearing off dating apps for good. 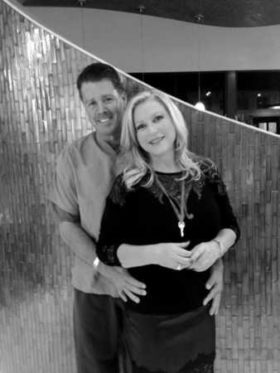 In the series made for Bravo, Aussie legend Eric Bana plays Dirty John; the lying, scheming ‘doctor’ who wins the heart of trustworthy Debra (played by Connie Britton), a lonely mama who is looking for love. Debra is swept off her feet by John, who in the beginning is attentive and loving, has a successful career and nothing but stars in his eyes for her. Deb’s two daughters, Jacqueline and Terra, aren’t fans of John – they know something is fishy AF about the guy who wears dirty scrubs and seems out to force a wedge between them and their mum and dwindle her out of the coin she has worked so hard for.

If you haven’t heard the LA Times podcast, then I won’t ruin the ending, but I WILL tell you that John isn’t what he seems and soon enough, everyone’s lives are in danger. And the best – or worst – bit? It’s all as true blue, dinky di as Eric Bana himself.

Get your eyes and ears on the trailer below…

Dirty John premiers on Bravo on November 25 and will hit our Netflix screens soon.

Speaking of awesome crime podcasts, were you as obsessed with The Teacher’s Pet as we were? We talk about that and heaps more on our Show + Telling pod. Get it in your ears below, then come hang with us by subscribing to our podcast here.