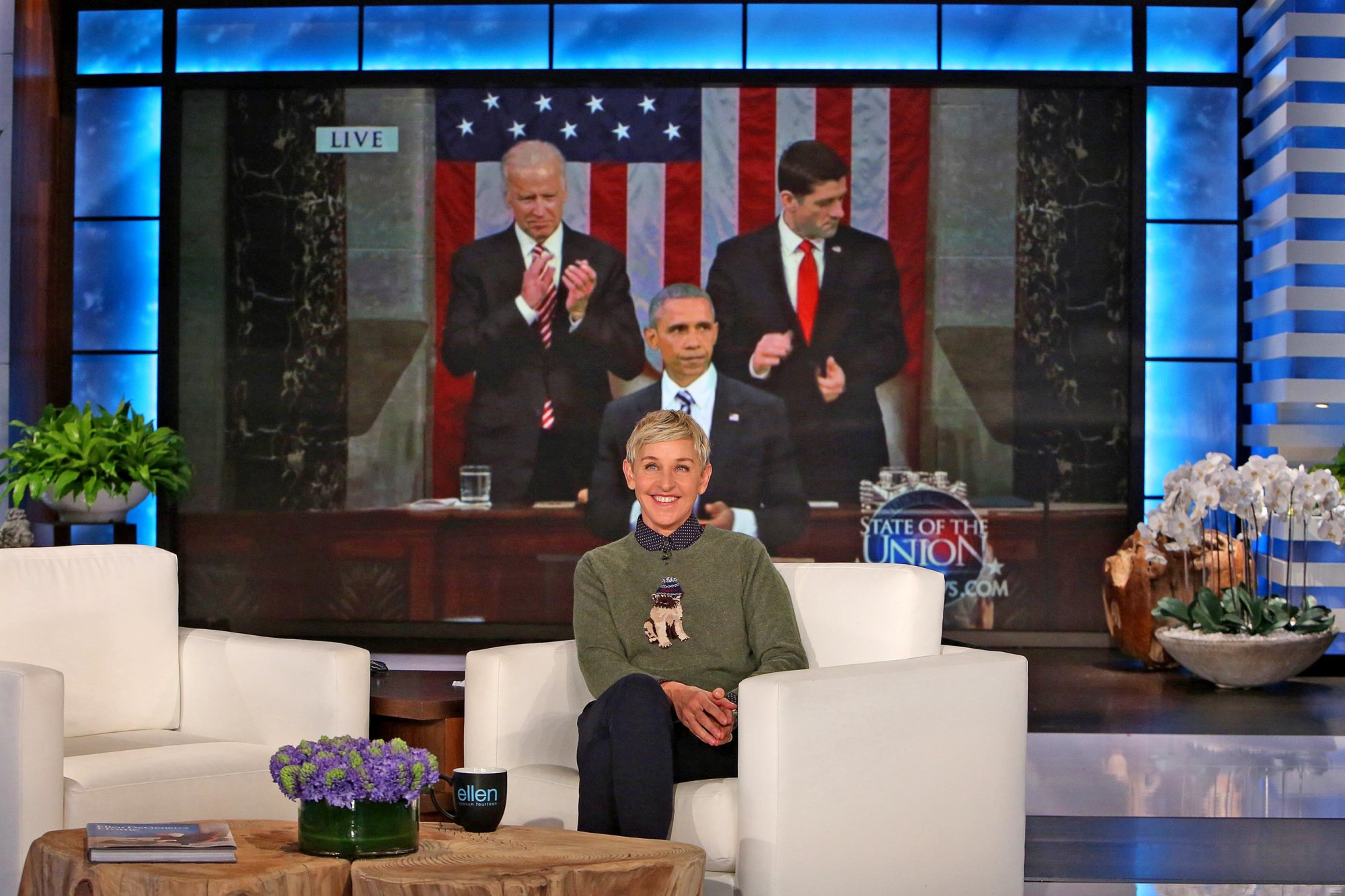 Ellen’s tribute to the Obama’s is something you MUST see!

I will never forget the day when Barack Obama declared his support for same-sex marriage. He took a stand that was risky and courageous when he was seated in a position of power surrounded by differing – and very passionate –  opinions. Seeing the impact he had on so many was an incredible time in history. Ellen DeGeneres sent the most sincere thank you on her show to her friend Barack and that is also a moment that will be etched in so many minds.

But I must say, the most inspiring, fond and game-changing memory I will have of the Obama’s is the the incredible love story between Michelle and Barack. The respect, the laughter, the humility and genuine care they have for each other and the human race is the most precious present they have given all of us.

When I saw this tribute from Ellen to the Obama’s it made me adore them even more – not for their policies necessarily but for them…as human beings.