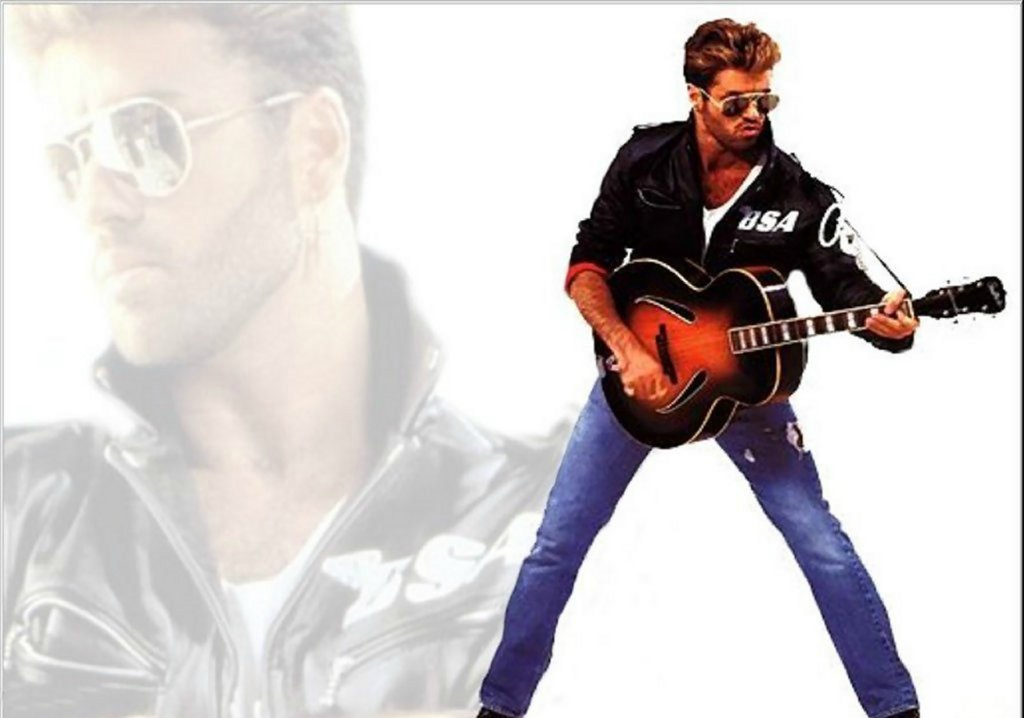 George Michael was a legend. We miss him.

Last year when George Michael passed away, the world was left reeling. It’s funny how affected you can feel over the death of someone you’ve never even met before, especially in the case of celebrities. But when I really think about it, the connection is simple; the music of legends like David Bowie and Prince and George Michael have provided the soundtrack of our lives. Hearing one of their songs can instantly transport us back in time, evoking memories that have the ability to make us laugh, make us cry or even just make us think a little harder.

My sister and I listened to the double-cassette Wham!: The Final album so much that after around 9377 plays, it got chewed up. Devastating to two little girls who knew the words to EVERY SINGLE SONG – even the inappropriate ones we didn’t understand, like I’m Your Man. George Michael’s songs were some of the most-played of my childhood and who could forget the blow-up that surrounded the release of I Want Your Sex and the accompanying video. Every song of the Faith album was gold and was only trumped by the release of Listen Without Prejudice, possibly one of the best albums of all time. His clips for Freedom and Too Funky were watched over and over and over again, providing a cultural snapshot of a moment in time when supermodels ruled the world, and then he reinvented himself in the Fastlove era.

Thanks for the music, George Michael. We’ll never stop listening….

Get some Nat Bass goodness in your ears below, then head here to join our podcast tribe.