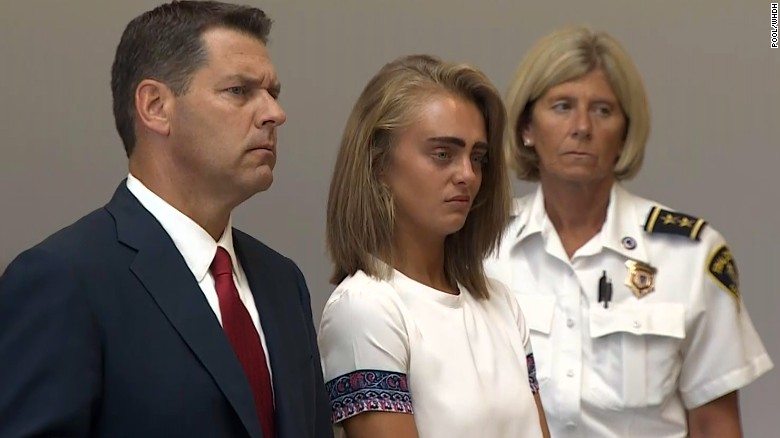 This new doco is HEAVY but we will be watching

If you’ve got plans on Saturday night, cancel them, because there’s a new two-part doco hitting our screens called I Love You, Now Die: The Commonwealth vs Michelle Carter and it looks unbelievably, hauntingly good. 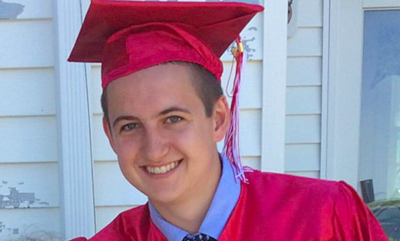 Conrad Roy had his whole life ahead of him

I Love You, Now Die is a look inside the suicide of 18-year-old Conrad Roy, who died alone in his car from carbon monoxide poisoning in a Kmart carpark in 2014. While a suicide is always beyond devastating, Conrad’s case was made even more heartbreaking and complex by the fact that his girlfriend, 17-year-old Michelle Carter, was not only supporting but encouraging his suicidal thoughts via frequent text messages the two exchanged.

Just hours before Conrad took his life, Michelle Carter sent a text message which read, “You can’t think about it. You just have to do it” followed up with, “You said you were gonna do it. Like I don’t get why you aren’t.”

Michelle Carter was charged with involuntary manslaughter and found guilty in 2017, but this case is so much more complicated than it seems. Michelle herself reportedly suffered with mental health issues since childhood, Conrad had a history of suicide attempts and Michelle’s lawyers argued that her persistent encouragement of Conrad’s follow-through of his suicidal ideation sat within her right to free speech. 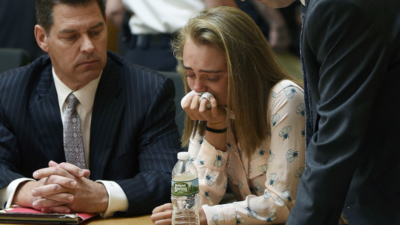 And of course, the question that caused so much division and debate from both sides… can someone else ever be blamed for another’s decision to end their life?

It’s a situation that is so unfathomable to the majority of us, because the go-to instinct is to protect; to do everything possible to prevent the person you love from self-harming in any way. It’s a stark contrast that makes this case so tragic and compelling. The doco dissects the thousands of text messages between Conrad and Michelle, provides the only video footage from inside the court hearings and features interviews with family and friends on both sides.

No matter how you see it, I Love You, Now Die looks murky, devastating and 100% unmissable. You can watch the trailer below…

I Love You, Now Die: The Commonwealth vs Michelle Carter, airs on FOX Showcase on Saturday 13th July at 8.30pm.

Have you heard our chat with Sophie Cachia? We had her On the Couch a while ago (when she was first preggo with Florence) and now you can listen in pod form. Get it in your ears below, then subscribe to our channel here.