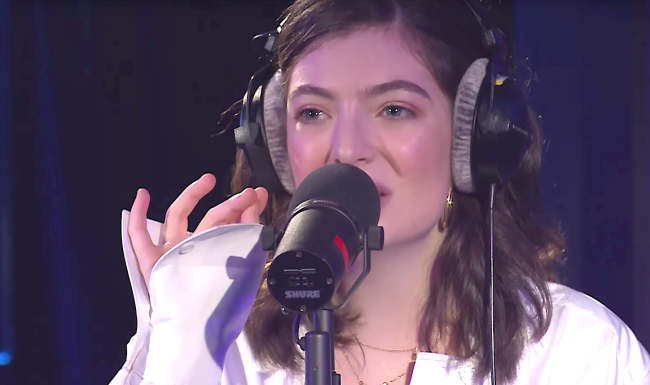 Remember a year or two ago when Arnott’s had that harebrained idea to change the recipe of Shapes? As consumers of BBQ and Pizza Shapes at our joint (why would you bother with any of the other flavours?) we were PISSED. OFF. And it certainly wasn’t just us; Australia revolted against the dusty, strange-tasting “new and improved” formula and Arnott’s were forced to reinstate the original recipe back to their adoring public.

The lesson? The original is always the best. This can be evidenced in many other examples, from Grease 2 to the replacement of the discontinued original Milo Bar, which were all disasters; however there is one area where the original sometimes gets a good run for it’s money…and that’s music.

One of the most iconic songs of our time is In The Air Tonight by Phil Collins. Whatta tune – that slow build, the story behind the song (which is meant to be BS but still gives me chills) and of course, THAT drum break. The thought of anyone doing a cover that even compares to the original is unthinkable, but one lady has come pretty damn close I reckon.

Who else but Lorde could nail it? Recorded at the BBC Live Lounge, Lorde told host Clara Amfo that she’d only recently gotten into Phil Collins’ music. “I think I was aware of him as a kid but it wasn’t until I got older that I really realised how magical it was,” she said, admitting that she’d been deep diving to Phil’s work with group, Genesis, as well as his solo work. “He’s such a pioneer,” she said, “his melodies and his drums – I’m just so inspired by him and he pushes me to do better.”

Lorde’s rendition stays true to the original arrangement but there’s something about her haunting voice that gives it a little extra something special. It might not beat the original, but it comes pretty damn close. Prepare for goosies….

And the mind-blowing original…

Have a listen to our chat with the fab Nat Bass below, then head over and subscribe to our podcast here.