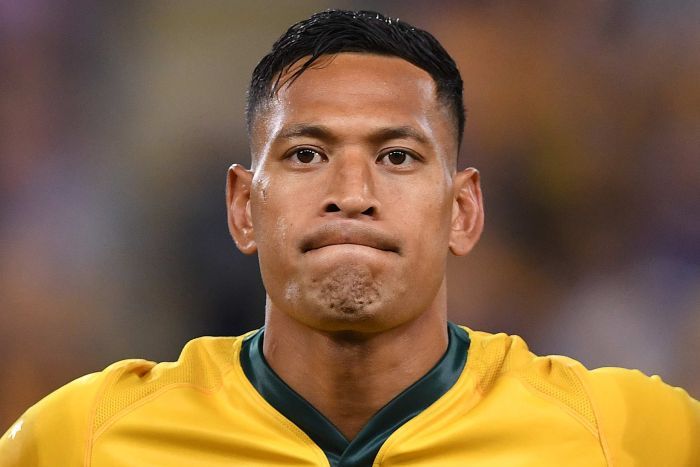 No GoFundMe Folau-ed for Israel

In case you missed it, here’s a quick catch up on the Israel Folau saga:

In May 2019, NSW Rugby Union player, Israel Folau, was found guilty of breaching Rugby Australia’s code of conduct due to repeated homophobic social media posts and as a result, had his contract terminated. In retaliation, Folau launched legal proceedings against his former employer on the basis that he was sacked due to his religion, which of course is illegal.

To fund his hefty legal costs, Israel Folau launched a GoFundMe page to crowdfund the $3 million required to cover the fees to take on Rugby Australia for his ‘unfair’ dismissal. Over $750,000 was raised by Folau’s supporters before the page was taken down this morning because it violated GoFundMe’s terms of service via the ‘promotion of discrimination or exclusion’.

To be honest, I can’t believe that page was ever allowed to exist on GoFundMe at all. 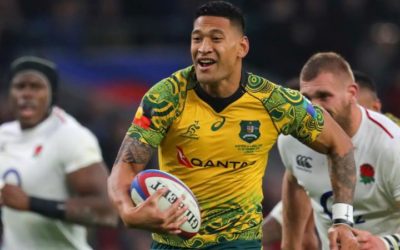 israel folau on field for the wallabies

There is no disputing the fact that Israel Folau is an incredible athlete; a great in the sport of Rugby. There is also no disputing the fact that he has millions of fans across the world, particularly young kids, who look up to him and hang off every word he says. They follow him on social media and they drink in all those ugly, hurtful, hateful things he posts about those who are simply different to him.

And if history has taught us anything, it’s that hate builds and spreads like toxic venom.

Here’s the thing though – the fact that Israel Folau is a deeply religious man isn’t the problem here. Even though I cannot – and will NEVER – understand, let alone agree, with his views about the LGBTIQ community, his views are his own and he is entitled to them. However, when it comes to spruiking the views of a religion he loves so much – keep them positive. I’m sure there is tonnes of loving stuff he could be sharing about his faith but instead, he’s choosing to spread mean-spirited and dangerous messages. Hiding behind ‘free speech’ is a guise, because what we’re really dealing with here is hate speech. And where does it stop? 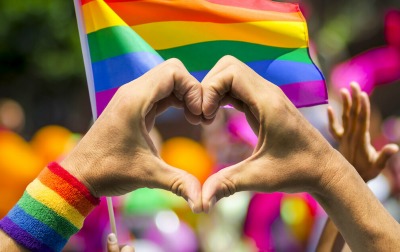 Does it stop at saying homosexuals will face “Hell… unless they repent of their sins and turn to God” as Folau posted on his socials? Does it stop at saying that whites are the superior race? Or does it stop when humans are turning on each other for living life on their own terms; lives that hurt no one and make no difference to their own.  I wonder how Israel would feel if another Union legend, say, David Campese, started posting awful things about Christians and how their lifestyles are the devil’s work. He’d be hurt and he’d be angry and he’d every right to be.

There is so much hate and violence in the world right now, what we need is exactly zero percent more of it. The fact that so many people donated to his GoFundMe page (even though he has assets reportedly in the millions that’d surely cover the costs) is telling of how strong his influence is and how many people share his view.

That old adage, “If you’ve got nothing nice to say, say nothing at all” still holds some serious weight and are words to live by. No one is going to strip your opinions away from you and if you don’t agree with a certain lifestyle choice – don’t make that choice for yourself. I reckon that’s how God would want it anyway.

We caught up with the very excellent Em Rusciano a few days ago and we chatted about HEAPS of stuff, from her new Rage and Rainbows tour to miscarriage to Madonna. Listen below then come subscribe to our pod here.