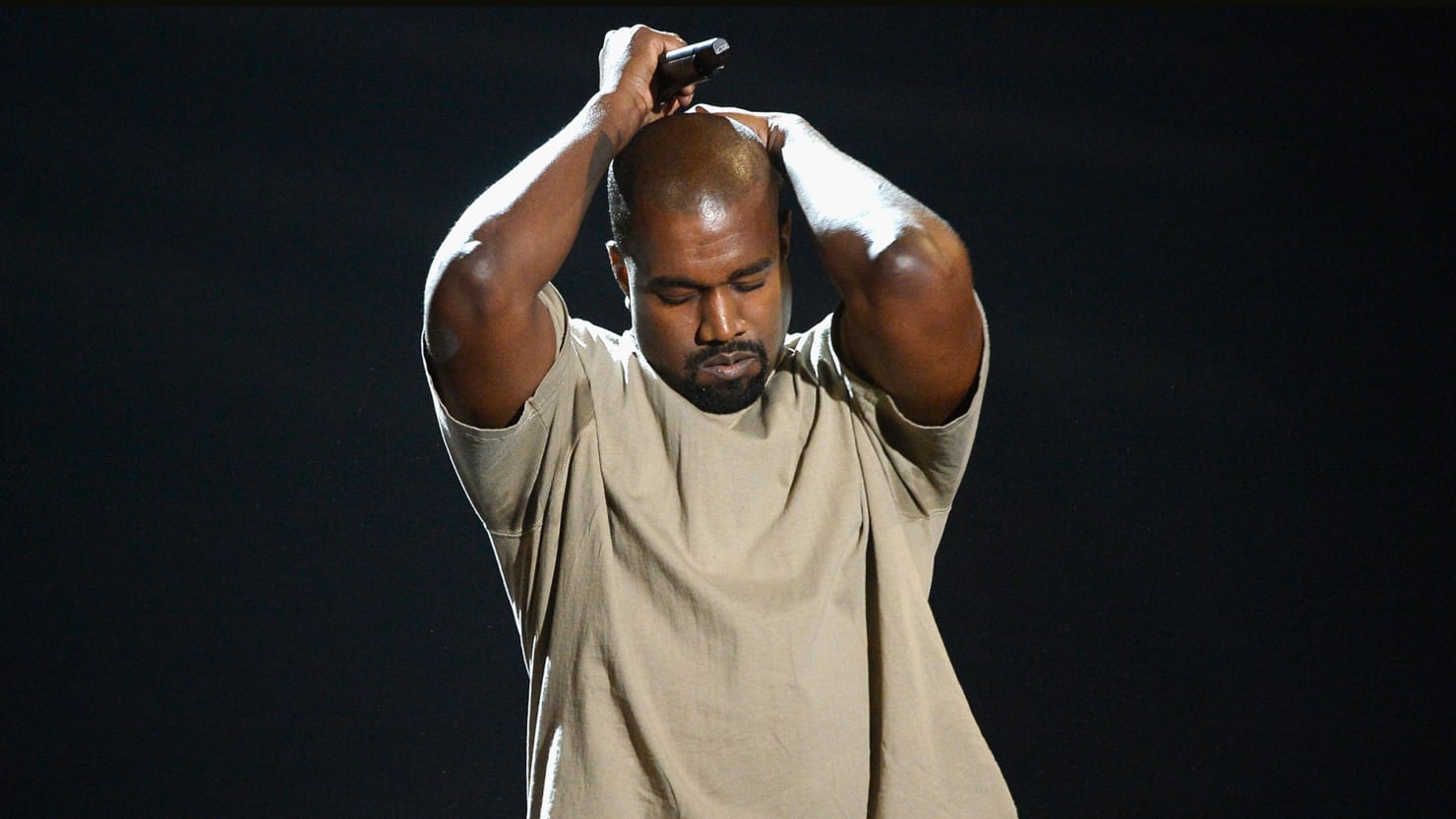 It hasn’t felt like there’s been much to give Kanye West claps for over the last couple of years. 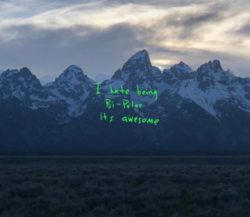 The dropping of a new Kanye West album isn’t something that would ordinarily be on my radar, but there is something very different about his latest offering and it’s revelation that – in his own words – he has a diagnosed “mental condition.”

While Kanye didn’t disclose the actual condition he has been diagnosed with during his recent interview with Big Boy, the cover artwork of his new album, Ye, featuring the words, ‘I hate being Bi-polar. It’s awesome,’ seems to give the answer.

“I had never been diagnosed until I was like, 39 years old,” Kanye said during the interview. “But like I said on the album, it’s not a disability, it’s a superpower.” Kanye was also understanding of the privilege his status as one of the most famous men in the world has afforded him. “Think about the people that have mental issues that are not Kanye West, that can’t go and make that [an album] and make it feel like it’s all good. Think about somebody that does exactly what I did at TMZ… at work… and they [lose] their job…. That’s why God put that on me at age 40.”

While mental health issues are different for each individual, Kanye’s take on it is not just refreshing, but inspiring. There has long been a suggested connection between creative genius and mental health, but the fact that Kanye views his own experience as his ‘superpower’ is different to how it’s been portrayed in the past. Hearing it spoken about like this makes it feel so empowering; a way that is not linked to failure but rather success and uniqueness.

Admitting you have a mental health issue is HARD and I can only imagine it would be harder when you are one of the most famous people on the planet. With millions of fans who hang off your every word, the gravity of those words make a massive impact. Kanye has certainly said some outlandish shit in the past, but today he really does deserve some claps. Because what he has done has flipped the narrative of mental health, and the stigma that often goes with it, on it’s head.

Some of our fave ladies share their battles with mental health in the videos below. Have a watch…