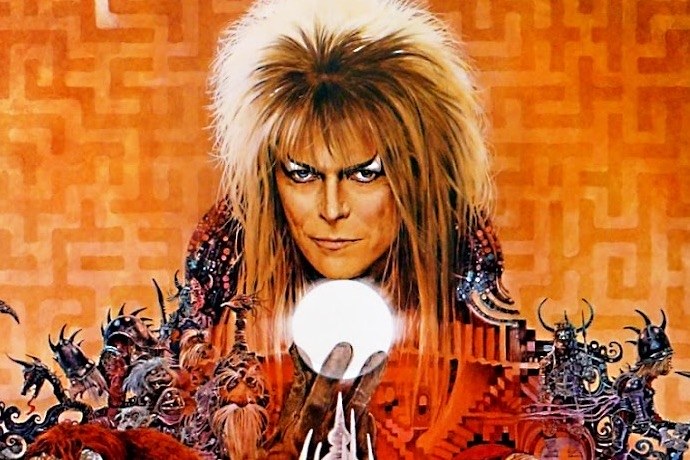 Fuck Yasss!!! A sequel of the best movie ever is about to happen.

Back in 1986, when I was just seven years old, I developed my first crush on a man with long, blonde hair who wore some pretty dramatic eyeshadow and a significant crotch bulge that could have done with a pair of courtesy shorts over the top. His name was Jareth and he was the ultimate bad boy; the Goblin King from one of the BEST movies of the 80’s, Labyrinth. Long before I realised he was one of the greatest musicians of our time, or even that he was born in the same year as my dad, Bowie rocked my little cotton socks off in a way my innocent mind didn’t really get – I just knew I could watch him sing ‘Dance, Magic Dance’ 5000 times in a row.

My siblings and I watched that movie more times than I can remember. We re-wound it (remember when you had to rewind VHS tapes??) so many times that our copy got chewed up and we would then go and borrow it at the video shop as part of the ultimate ‘6 weeklys for $6’ deal at Video Ezy. To this day, my brother and I still call each other Ambrosius, the noble steed (AKA dog) to Sir Didymus.

We spoke about our fave old-school movies on our latest Blast pod ep. Listen below and subscribe here. (Post continues below) 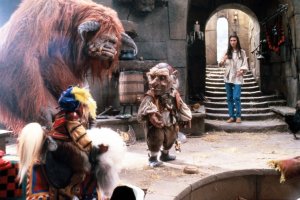 Ambrosius, Sir Didymus, Ludo, Hoggle and Sarah working together to rescue Toby from The Goblin King.

If, like me, Labyrinth was one of your fave movies growing up – some big news dropped today! After initial whisperings back in 2017, a sequel to the cult classic is getting ready to roll out.  According to Deadline, Scott Derrickson has confirmed on Twitter that he’s signed on to direct, with his son Brian serving as EP and Lisa Henson (daughter of the original director, Jim Henson) producing.  Maggie Levin is in charge of writing the script.

Risky move. It’s been 34 years since the original came out and with no Bowie as the Goblin King… will it work? Who knows, but I reckon that most of us 80’s kids will absolutely force our own children to head to the movies with us to watch and find out.

In case you’ve forgotten about the OG, here’s the trailer. Might be a good time to re-visit it…