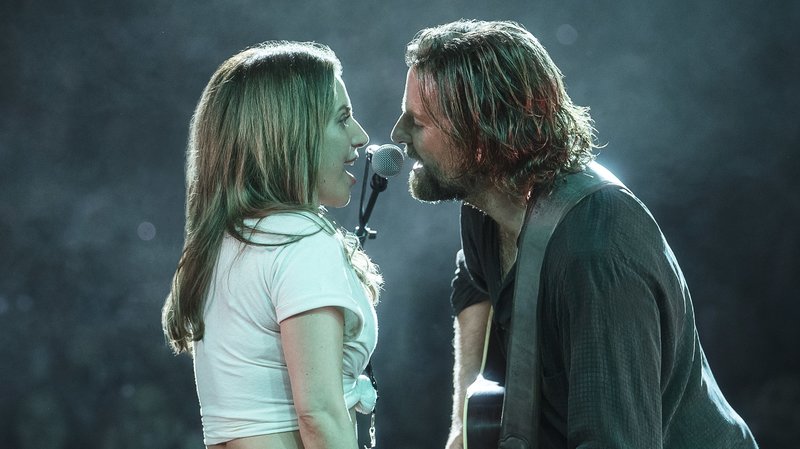 Lady Gaga and Bradley Cooper’s new single is out!

As someone who legitimately adores music more than most things in life, musicals don’t really turn me on. I’m that person that rolls their eyes during the bits where the actors burst into song on-screen. Like, when ONJ sings ‘Hopelessly Devoted To You’ in Grease? Fast-forward. ‘Cheer Up Charlie’ in Charlie and the Chocolate Factory? Skip. Scene. Entirely.

I am chomping at the bit to see Lady Gaga and Bradley Cooper in the remake of A Star Is Born. It looks raw and gritty and romantic and everything you want to see up on the big screen.

And now, we get a really good look and listen to the first single from the movie called Shallow, with the accompanying video giving us a glimpse into the romantic and complex love story of Ally and Jackson. There’s no doubt these two are an incredible pairing and while Bradley Cooper is EVERYTHING and more in his role as actor, director, singer, and co-writer of most of the film’s songs, it is Lady Gaga who steals the show.

Apparently Gaga insisted that all songs were performed live during the filming and while we always knew her voice was exceptional, there is something about this incredibly gifted woman that no one else in the world has.

In case you missed the trailer, you can watch it below…

A Star is Born opens in cinemas across Australia on October 18.

You can hear our chat with Aussie powerhouse singer Jess Mauboy in the podcast below and subscribe here for more.