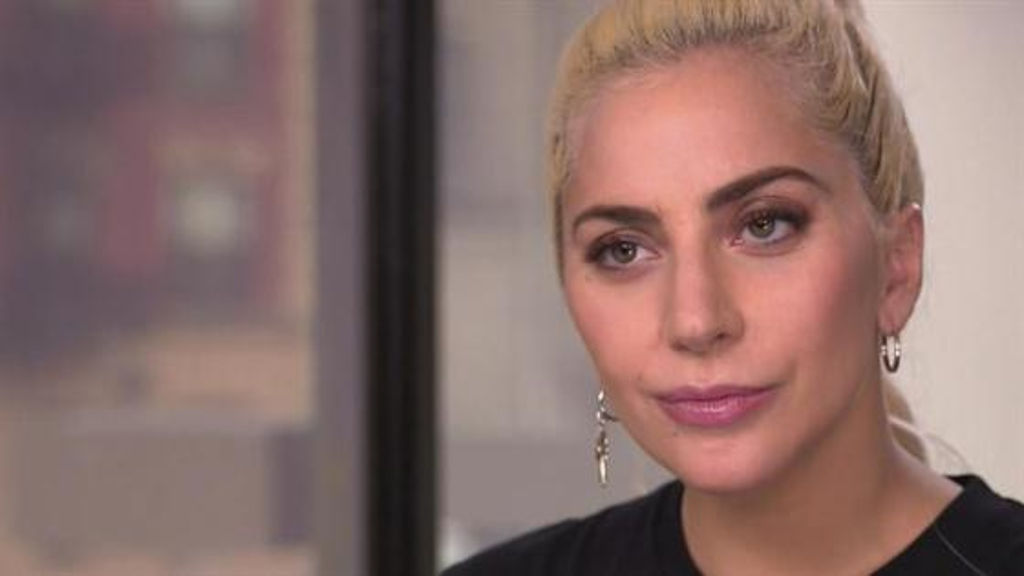 We all know mental illness is a bitch. It can strike anyone, at anytime. If you are not victim to this beast yourself, odds are, you know someone who is. This is a topic that comes up all too often during our On the Couch chats.

During a visit to a New York drop-in centre for homeless LGBT youth, Lady Gaga has revealed her own battle mental illness.

The singer dropped into the Ali Forney Centre in Harlem last month and during her time there she led the residents in a group meditation, and for the first time publicly, shared with them that she suffers from post-traumatic stress disorder. 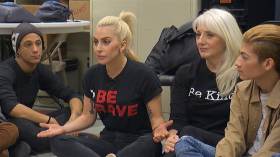 Lady Gaga revealed two years ago that at the age of 19 she had been raped by a man 20 years her senior.

“I suffer from PTSD. I’ve never told anyone that before. But the kindness that’s been shown to me by doctors as well as my family and my friends — it’s really saved my life,” she said in a Today show interview about her visit.

I suffer from PTSD. I’ve never told anyone that before.

“I’ve been searching for ways to heal myself and I’ve found that kindness is the best way. What’s really important to remind kids that are suffering from a traumatic experience or from abandonment [is] … that they’re not alone.”

We have had many women On the Couch with us who have been brave enough to talk about their struggles with mental illness, here are some of the conversations they have had with Monty…