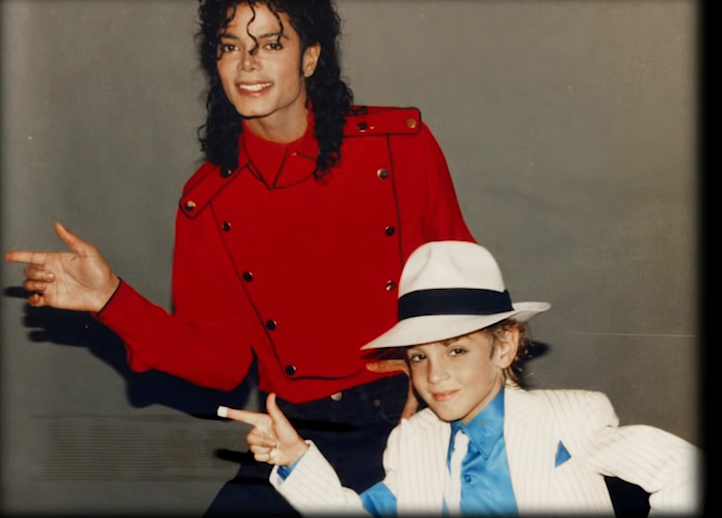 Can anyone else not stop thinking about Leaving Neverland?

Growing up as a child of the 80’s, Michael Jackson was a major feature in my life. My sister and I listened to Thriller over and over again on the gigantic stereo in our lounge room, making up dances and miming along until the tape chewed up from an overworking of PYT. When Bad came out, I was taking no chances and got it on vinyl and treated that thing like gold. I had The Making of Thriller on VHS, a Michael Jackson doll and watched Moonwalker with my little brother more times than I’d like to admit. Even now, if I’m anywhere in earshot of Off The Wall, my hips start to swing and I get that little prickle on my skin that you feel when you hear a song you truly love.

There is no doubt that Michael Jackson was a musical genius and gifted us some of the best music of all time. 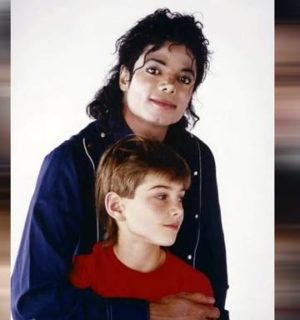 Over the weekend I bunkered down to watch the Leaving Neverland documentary that detailed the alleged childhood sexual abuse of Wade Robson and James Safechuck at the hands of Michael Jackson.

And I don’t think I’ll be able to enjoy Michael Jackson’s genius ever again.

Now, it must be said that public opinion on this is varied and hugely divided. Many say that Michael Jackson, who died in 2009, clearly has no right of reply to the horrendous allegations made against him. This is true.

However, what you’re going to get here is my personal opinion on Leaving Neverland – and after watching it, there is no question in my mind that Michael Jackson was a paedophile. I believe he used his fame, fortune and influence to seduce little boys into the world he created, particularly at his home in Neverland. He expertly built relationships that made the little boys who visited him feel safe, loved and special in the revoltingly tricky way so many child molesters do. He was masterful in his ability to groom them (and their families); establishing a deep connection based on trust and then misusing that trust in in the most heinous way possible. 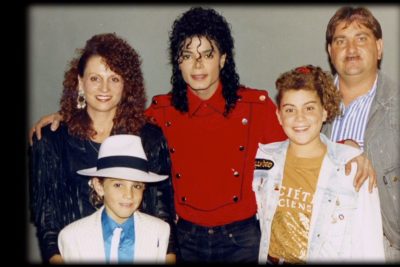 If you haven’t seen Leaving Neverland yet, steel yourself before you jump in; it is horrifying and exceptionally graphic in its detail,  There are things I heard during those hours that will remain branded in my mind forever. It’s a brutal, cautionary tale for anyone who cares for children and it’s also the thing that I found most difficult to come to terms with.

The realisation – and of course this is my own speculation – that Michael Jackson never thought he was doing anything wrong in his alleged sexual relationships with those little boys was like a window into the mind of individuals who prey on the young. For decades, Michael Jackson spoke openly about his ‘love’ of children… and it would appear that in his mind, he was speaking his truth. I really don’t think he thought he was hurting these kids; I think he truly believed he was loving them.

In Wade and James’s detailed accounts, there was no ‘forced’ or violent sexual interaction, but more of a ‘gentle’, coerced exploration of bodies; the most twisted courtship you could imagine. Consent wasn’t a factor, because it was the age and innocence that hindered their ability to consent that was the allure. It’s alien and stomach-turning for the majority of us.

During an interview with Wade Robson and James Safechuck after the viewing of Leaving Neverland, Oprah talked about the idea of ‘sexual seduction’, which I feel is the biggest takeaway from this sad, sad story. It’s a scenario we’ve heard time and time again via victims of childhood abuse and explores the powerful dynamic of a beloved and trusted adult with a child who idolises them. In the case of Michael Jackson, this dynamic is ten million fold.

Just on a side note, there has been a lot of questioning as to why Wade and James waited so long to come forward about their alleged abuse. As a victim of sexual assault herself, Lady Gaga sums it up better than we ever could here.