When I was in Year 12 back in 1996, one of our English texts was Looking for Alibrandi by Melina Marchetta…and gee whiz it was a good one. After a string of pretty boring as batshit books, this one was a breath of fresh air for us students on the verge of adulthood and even had a bit of cheeky inside-the-jeans romance action. So awesome.

For me, it was extra special because it was so relatable. I’m a first-generation Australian born of Italian migrant parents and this book resonated with me on so many levels. While I wasn’t from a single parent family like the main character, Josie, I identified with all of the blessings (and restrictions) of growing up in a “wog” family. The strictness, the modest curfews and the ‘making of the sauce’ were all major elements of my own upbringing and like Josie, I grew up with lots of Aussie friends who had so much more freedom than I did.

When I saw a VB long neck, it reminded me of pasta sauce, not beer. Salami and prosciutto were dietary staples (NOT Cabana) and in those days where Tip Top reigned supreme in the school yard, it was ciabatta or nothin’. Doing anything behind your parent’s back left you with a guilt hangover that lasted months, you weren’t allowed to sit in the “good room” at home and Saturdays were devoted to cleaning – you know, just in case Sunday brought visitors. 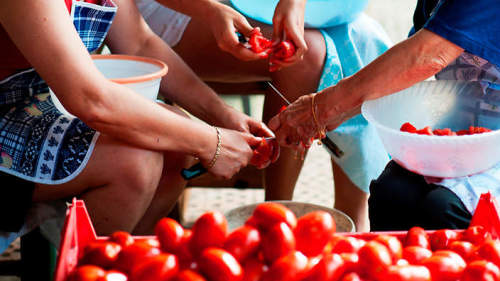 Sauce day. Any wog worth their weight in tomatoes knows what this is all about

Unlike many film adaptations, the movie (released in 2000) was bloody unreal. True to the book, it dealt with some pretty heavy issues like teenage pregnancy and sexuality, depression, suicide, peer pressure, migrant families, friendship and first love. It was an absolute cracker and a movie I could watch over and over again.

19 years after its release, here’s a look at what the main characters have been up to ….

Pia continued her acting work after playing the role of main character Josie, which she won an AFI for. She has appeared on shows such as  The Secret Life Of Us and Time Of Our Lives and has also had roles in Aussie prison drama, Wentworth, and Mustangs FC.  Most recently, Pia won the sixth season of Australian Survivor, which aired just a couple of weeks ago. 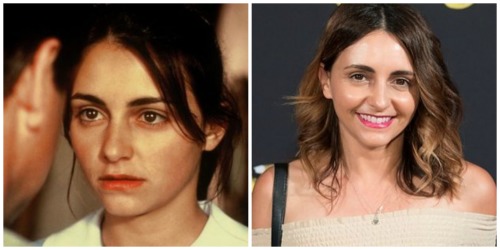 An Italo-Australian acting veteran, Greta has had a long and successful career in television, film and theatre. She has continued to work steadily over the years, with credits including 2016’s War & Peace for the BBC and most recently in 2019’s Palm Beach alongside Rachel Ward and Bryan Brown . She has a daughter, Leila (to American actor Vincent D’Onofrio) and son, Matteo. 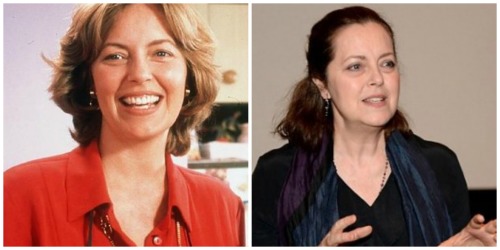 Elena was nominated for an AFI as Best Supporting Actress in Looking for Alibrandi and in 2013 at age 81 won the Volpi Cup for her portrayal of an Albanian immigrant in Via Castellana Bandier. She continues to work, starring in 2018’s, Loro. Now 88 years old, Elena has been acting in both Italy and Australia since 1951. 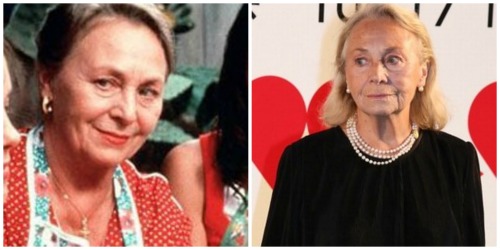 Kick (real name Christopher) has appeared in Garage Days, The Alice and Tangle among others since Alibrandi, and in 2014 starred alongside Tom Cruise in Edge of Tomorrow and also had a role in CSI: Cyber in 2015. He has also starred in the US Sci-Fi drama, Sense8, in 2017 and in the second season of the Netflix series, Friends From College. 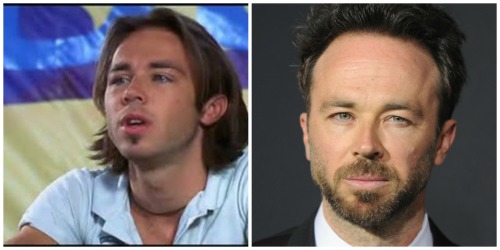 Matt Newton has starred most notably as Terry Clarke in Underbelly: A Tale of Two Cities among other bits and pieces. He has been at the centre of controversy in his personal life, following several assault charges, issues with substance abuse and battles with mental health issues. He now lives in NYC and works as an actor and director. 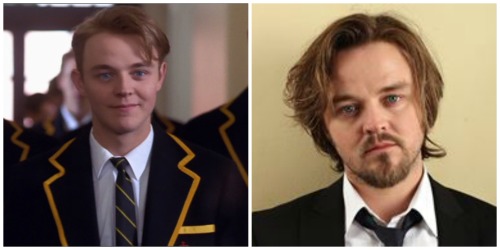 Anthony has had a massive acting career, staring in acclaimed Aussie film Lantana directly after Alibrandi, as well as having a central role in the US show Without A Trace from 2002-2009. He has starred in 2017’s horror flick, Annabelle:Creation and Canadian crime series, Bad Blood. He was married to fellow actress Gia Carides from 1998-2015 and has a daughter named Bridget. We love him best as Joe from Empire Records. 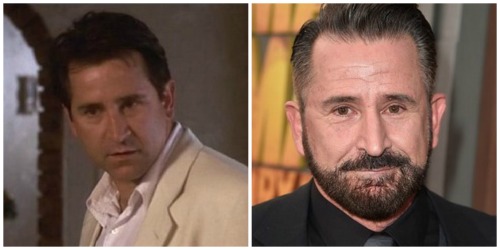 Leeanna, who played racist and privileged character and Josie’s enemy, Carly Bishop, has had a long career as an actress. She has appeared in Aussie mini-series such as Jessica and Catching Milat, shows such as All Saints and White Collar Blue and had a recurring role on Wentworth. 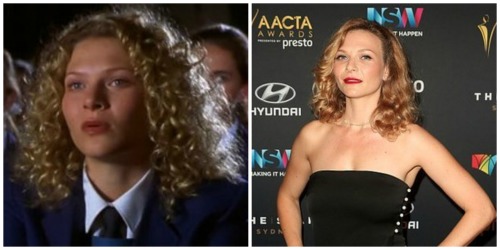 Ada Nicodemou grew up in a European family and talked about her strict upbringing, just like Josie’s, in the podcast below. Have a listen, then come hang with us by subscribing to our podcast here.