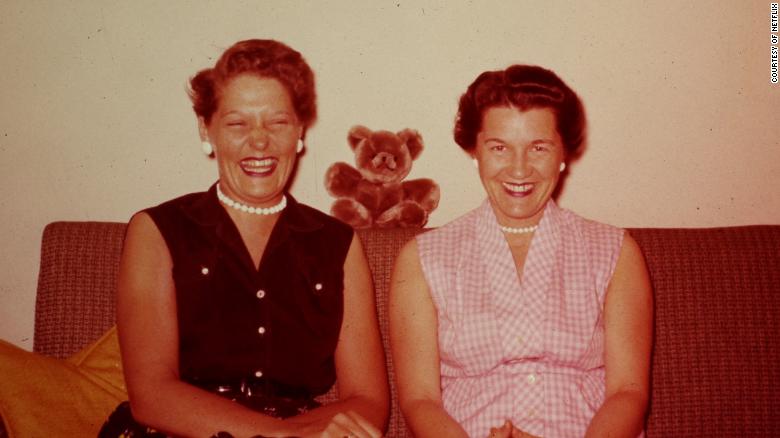 It only dropped on Netflix last night, but it seems everyone can’t stop talking (and crying) over the new documentary, A Secret Love.

The doco centres around the story of Pat Henschel and Terry Donahue, two women who – to the outside world – had an extraordinary friendship. Since they first met in 1947 when Pat was 18 and Terry was 22, they have been thick as thieves. Two peas in a pod. Best buds. Soulmates, if you will. 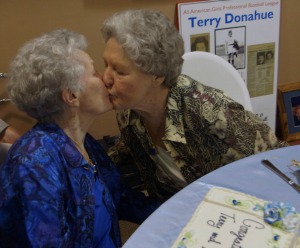 For over 65 years, these two remarkable women have been deeply, wildly and whole-heartedly in love with one another. ‘How lucky’, you’d think these two elderly, sassy ladies are. How lucky to have felt the kind of love in each other that you see people in movies shout about from the rooftops; a love so deep that you want to scream it in the face of everyone you pass. ‘She’s mine, and I’m hers‘.

The thing is, Pat and Terry could never do this.  Their love, for close to its 65 years entirety, has been a secret. No public declarations, passionate embraces or acknowledgement of their romance, just a quiet life hidden behind a veil of close friendship to those on the outside. A love that was only free to exist behind closed doors, often expressed in love letters with ripped-off signatures to ensure no one ever found out about it.

While living as a homosexual man or woman in 2020 is sadly often still met with prejudice, the times that Pat and Terry lived through were an entirely different ball game. It wasn’t just judgement and loss of family and friends they were facing, but the ridicule of being publicly ‘outed’ and  having their names printed in papers, losing their jobs and being ostracised from their community. Some even faced prison time.

Now, Pat and Terry are telling their story. Not under the guise of being best mates or cousins, but of two women who have loved and adored each other for 65 years. Here’s the trailer…