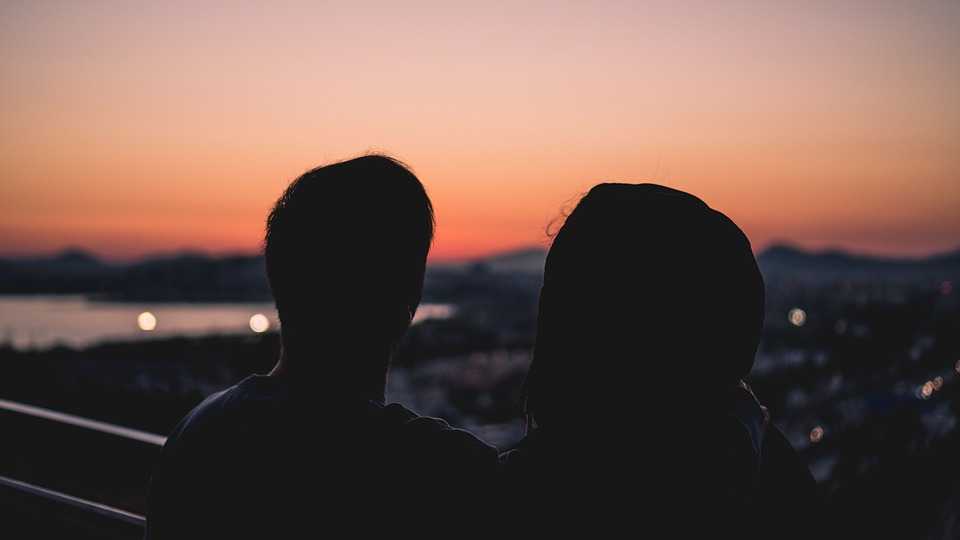 This is a podcast you def wanna wrap your ears around

There is nothing better than getting a tip for an awesome tv series to watch, book to read or podcast to wrap your ears around and today, you lucky duck, I have one for you.

It’s a podcast called ‘Where Should We Begin’ and it’s a real goody. A friend of mine who has good taste in this kinda stuff tipped me off the other night and if like me,  you love eaves dropping on other peoples conversations…then this one is for you. It’s a recording of real, unscripted, one off couples consultations with Esther Perel, couples therapist extraordinaire.

About ten years ago Esther published her first book, “Mating in Captivity” which is basically about sex in marriage. Since then she has travelled the world over and over speaking about the lack of intimacy in couples lives. She has done a couple of Ted Talks that have been watched millions and millions of times, so it’s fair to say this chick knows a thing or two about relationships. And on top of that she speaks NINE languages, I barely speak one.

You def have to watch her Ted Talks below. 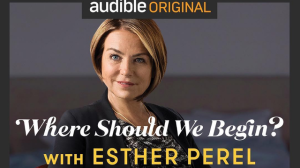 But for now, back to the podcast ‘Where Should We begin’ that launched earlier this year…

Each episode is a counselling session with a different couple facing something that many of us will relate to. I have only just cracked open this podcast and finished the first episode where Esther hears the story and counsels a Muslim-American man and his Russian Orthodox wife who are dealing with the aftermath of the husbands infidelity.

In the second ep we hear the recording of a session with a lesbian couple who are suffering from the imbalance of affection. One of the women is feeling alone and neglected while she is the other one is mainly raising the children.

In the third episode, the couple is a husband and wife who met in college, where they were both members of a Christian purity movement, and waited until marriage to have sex. To start with, the wife thought that she was perhaps scared of sex, but she has since realised that she is not scared of sex, she does want to have it…just not with her husband.

This podcast is captivating because they are real life people, with very real and relatable problems and they are tackled right there in front of us…in the opposite way they would be on a Jerry Springer episode. Esther holds the space for intimate and essential conversations to be had. We might all be able to take something from these counselling sessions that won’t cost us a cent.

Speaking of podcasts, you should totes subscribe to our here and have a listen to one of our On The Couch podcasts with Megan Gale below.