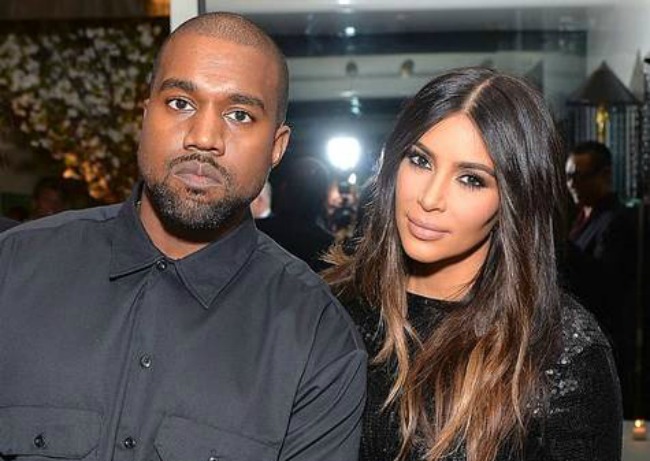 Wanna know what it’s like to interview celebs as a day job?

When you work in the media, there is one question you get asked a lot….

Who is the most famous person you’ve interviewed?

I have had to refine, revoke and evolve my answer as the years have sailed by on the decade or so that I have spent working in media.

Sandra Bullock was my teen idol so when I interviewed her about her new movie Miss Congeniality 2 for my job as a VJ on MTV, I almost self-combusted I was so excited and I think she was by far the most famous person I’d met at that time. A few years later during my time as a Night’s Radio Host I interviewed Kanye West, a few times actually, once he had spinach in his teeth, the other times he didn’t and although his star was on the rise then, after bedding a Kardashian he’s at the top of the fame game now. As is his bride who I’ve had two brief conversations with over the phone. But I think people ask the wrong question. For me personally, it hasn’t been about who is more famous, it’s been about, who is most memorable. 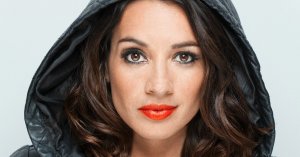 My life has been littered with beautiful moments and some terrible ones too which makes for a great balance to write a book. That and the continual barrage of questions from random people about which celebrity did, said, wore, ate, what; I decided to write a book. It was also extremely good therapy to be able to flesh out my mad career, reflect on the fruit of such hard work and put in my own words what happened on that day when I found out I’d lost my dream job. Not the one on MTV, another dream job. 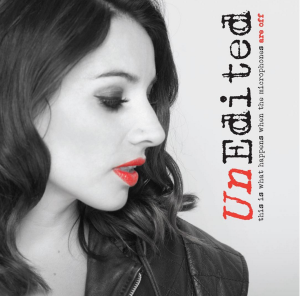 As I hung up the headphones on a career spent making compelling content, interviewing celebrities and doing my best to be cool, not cool, relevant, quirky, sassy, not too serious, honest, grounded, outrageous, friendly, fascinating, truly myself with traces of someone a little more perfect, I’ve had some serious down time. Instead of spiralling into depression about why this path came to such a sudden and abrupt end, I’ve created a new path that isn’t dictated by scary bosses, commercialism and other people’s agendas.

You can read about how I landed my dream job on MTV, which for the millennials reading this, MTV is/was a music television channel that was extremely cool and edgy, you would watch it on a television, which is what we used to watch before the Internet was around. It’s as if your laptop took a bunch of steroids and sat in the corner of your lounge room on its own table. So from MTV, to the whirlwind of radio, red carpets and random celebrity interactions.

If you’ve ever wondered what it’s like when the microphones are off, then I think you’ll find this an interesting read. Best read with a cuppa, at home in your trackies, (which is how I wrote it). ‘UnEdited’ is available from amazon.com now.