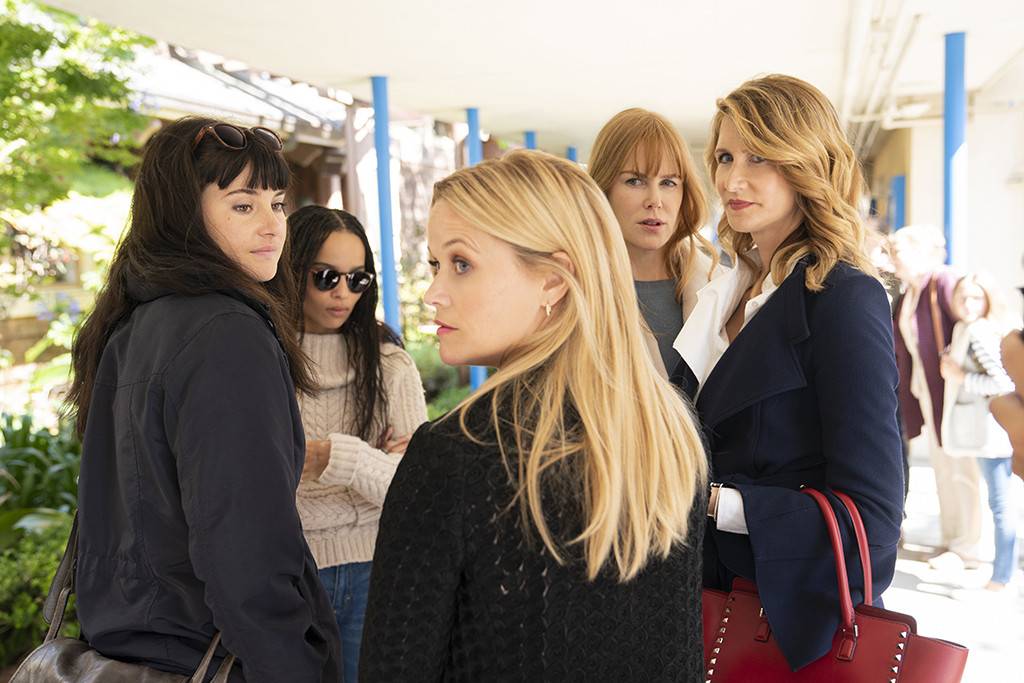 It’s HERE and Meryl is EVERYTHING!

I’ve never really been one of those people who believes that the universe provides all the answers to life’s big questions. Until this morning. You see, on June 9 I turn 40, and while I’ve always said I wanted to have a big, kick-arse partay for the big day, now I’m not so sure – and I’ve been debating about what to do for months now.

Then, this morning I woke up to the premiere date (June 9!) and first trailer for Big Little Lies Season Two and just like that, my dilemma was solved. Do I want to get all dolled up and face the blizzard that is Melbourne winter for a night… OR do I want to get cozy under a blanket, surrounded by my favourite snacks and a fine bottle of red and find out what has become of the ladies from Monterey – with added Meryl Streep fabulousness? 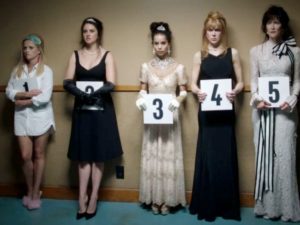 All the original characters that make up the ‘Monterey Five’ are back – Reese Witherspoon (Madeline), Shailene Woodley (Jane), Zoe Kravitz (Bonnie), Nicole Kidman (Celeste) and Laura Dern (Renata), picking up where we left off from *spoiler alert* Celeste’s abusive husband, Perry’s, climactic death. Queen Meryl plays Perry’s mother, Mary,  and she wants some serious answers about what happened to her ratbag of a son.

There are seven eps in total for season two based on a story helmed by the author of the book the series is based on, Aussie Liane Moriarty, and original creator, David E. Kelley. There’s a heap of Executive Producers behind this one too, including Reese, Liane and fellow Aussie (and Reese’s production partner), Bruna Papandrea.

There are so many questions... will Bonnie crack under the pressure to confess to Perry’s murder? Will Celeste come clean to her mother-in-law about what a shithead Perry was? Will Madeline tell her hubby Ed (Adam Scott) about her affair with the hot theatre guy? Will Jane tell her son that Perry was his dad? Most of all, will these fierce women remain friends through it all?

The trailer looks bloody awesome and has me counting down the days to the ultimate celebration… the return of one of the best series ever! Check it out below…

Zoe Foster Blake spoke to us about heaps of awesome stuff when we had her On the Couch a little while back, including her female friendships and the women who have supported her throughout her career and life. Listen to the pod below, then come subscribe here.