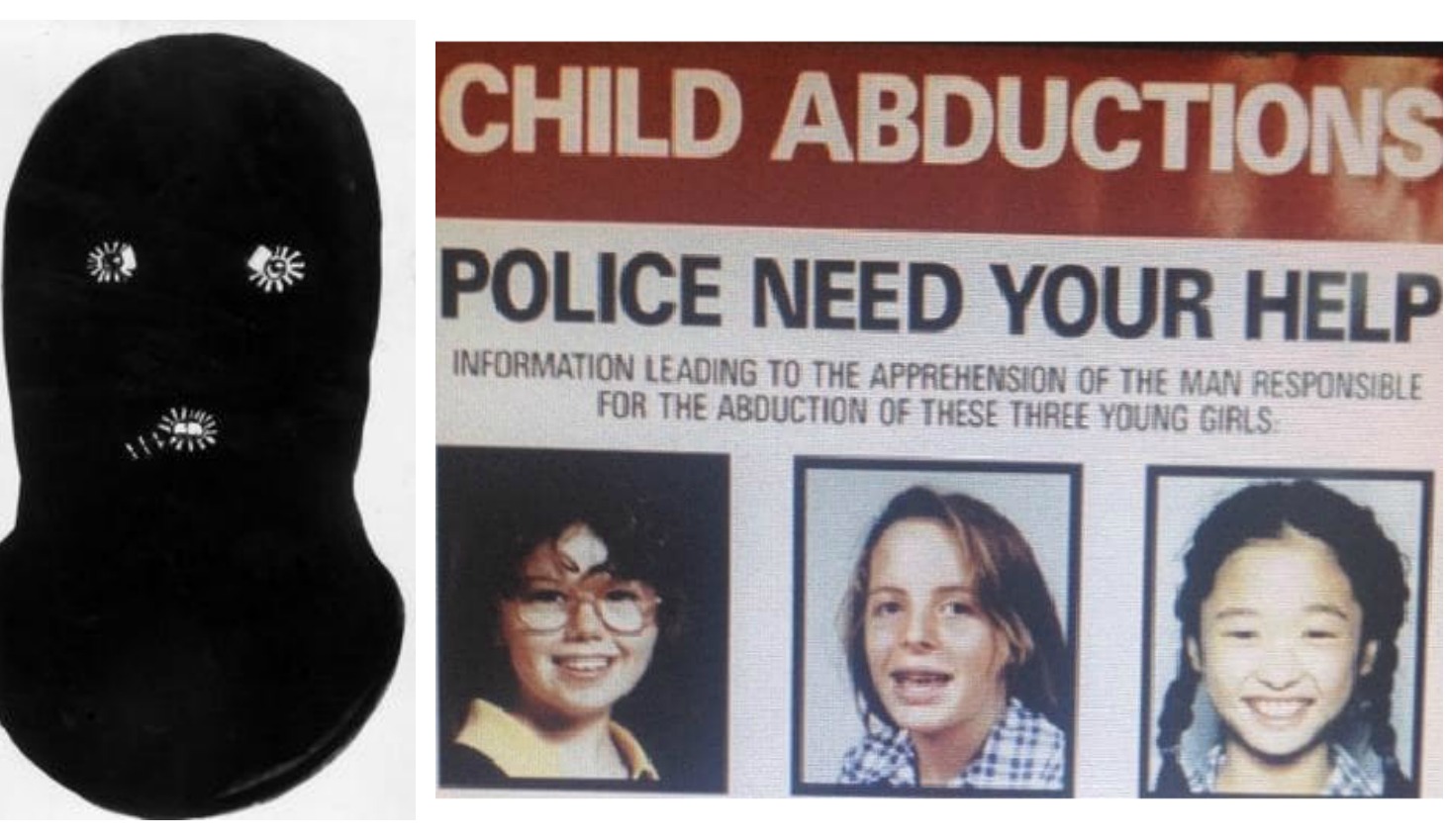 If you remember Mr Cruel, you’ll want to know about this

If you were a child growing up in the late 80’s and early 90’s (or a parent of one), there’s no doubt you’ll know the name ‘Mr Cruel’. If you lived in Melbourne during that time, then you’ll remember the total panic and fear that gripped the city following the home invasions, abductions and sexual assaults of four young school-aged girls, one of whom was murdered, at the hands of a masked man the media dubbed Mr Cruel. 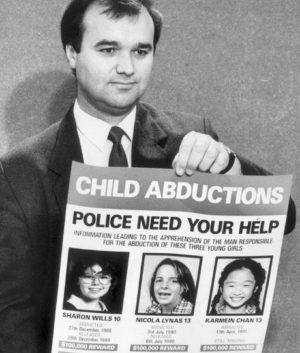 The original poster after Karmein’s disappearance

There was something so incredibly terrifying about seeing those little girl’s faces on the 6pm news while we ate dinner with our families, because the reality was that they could have been any one of us. Sharon Wills, Nicola Lynas and an unnamed girl living in Lower Plenty (the first reported victim in 1987) had their lives changed forever when Mr Cruel abducted them from the safety of their homes. He took these frightened, small girls to a house and sexually assaulted them for hours before meticulously bathing them to remove any traces of DNA or evidence from their bodies. He then dumped them, scared and confused, once he was finished with them.

It was Karmein Chan I remember the clearest, though. 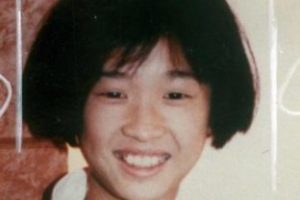 In 1991 I was 12 years old, a year younger than Karmein was when she went missing. Her disappearance dominated the news and the entire city seemed to hold its collective breath waiting to hear any developments in the case. I will never forget the press conference with Karmein’s parents and the gut-wrenching rawness in which her mother begged and pleaded with her daughter’s abductor to return her home safely.

For a year, there was nothing. Then in 1992, Karmein’s body was discovered laying in an area of landfill in the northern suburb of Thomastown with three gunshot wounds to the head. She was 13 years old.

There were no more reported Mr Cruel cases after Karmein’s death and after all these years, he still has not been caught. Of course, this isn’t through lack of trying or resources, but more because Mr Cruel was a slippery son of a bitch who knew exactly how to cover the tracks of his crimes.

This Sunday, Channel Nine will be airing a documentary about Mr Cruel as part of their Australian Crime Stories series. It is set to air at 9pm and aims to unpick the crimes, possible theories and all the evidence and details available on a man who has managed to get away with the most heinous acts against children.

Was he a school teacher? A cop? A community leader? Is he still alive? How many other children did he hurt that no one knows about?

While we may not get answers to those questions on Sunday night, the fact is that someone somewhere knows exactly who Mr Cruel is. The hope is that they’ll come forward and one of Australia’s most chilling cold cases will at last be solved.

Author and legend Tara Moss spoke to us about her experience with sexual assault in the podcast below. Listen in, then subscribe here for more.