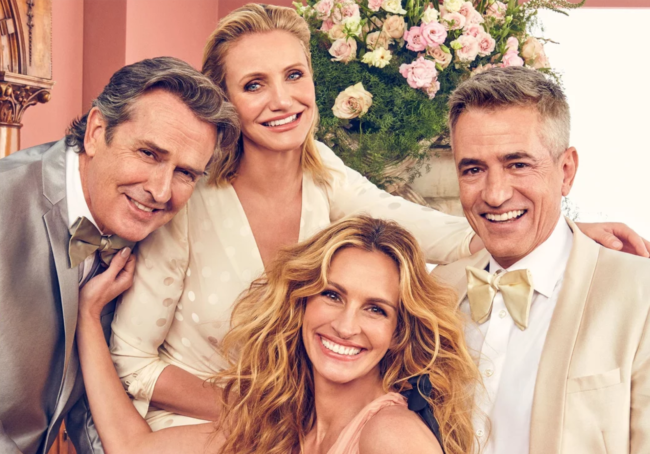 The cast of My Best Friend’s Wedding REUNITE!

As far as 90’s rom coms go, it’s hard to top My Best Friend’s Wedding. It was SO good for so many reasons; the cast, the comedy, the ‘Say A Little Prayer’ sing-a-long scene and of course, the relatability. We’ve all been the Jules (Julia Roberts’ character) at some point or another. It may not have been our best friend we’ve lusted after, but we all know that feeling of having to watch someone we’ve pined for hook up with their Mr/Mrs Right, all while secretly wishing they’d just break the hell up so we could try our luck.

It’s hard to believe that it has been 22 YEARS since Jules and her scene-stealing mate, George (Rupert Everett), tried to bust up the impending marriage of Jules’ best friend Michael (Dermot Mulroney) and his fiance, the sickly sweet Kimmy (Cameron Diaz) after Jules realises that she is in love with him.

The gang recently got back together again for EW’s romantic comedy issue and it’s just a little bit of heaven for your Friday.

Here are some of the glorious pics… 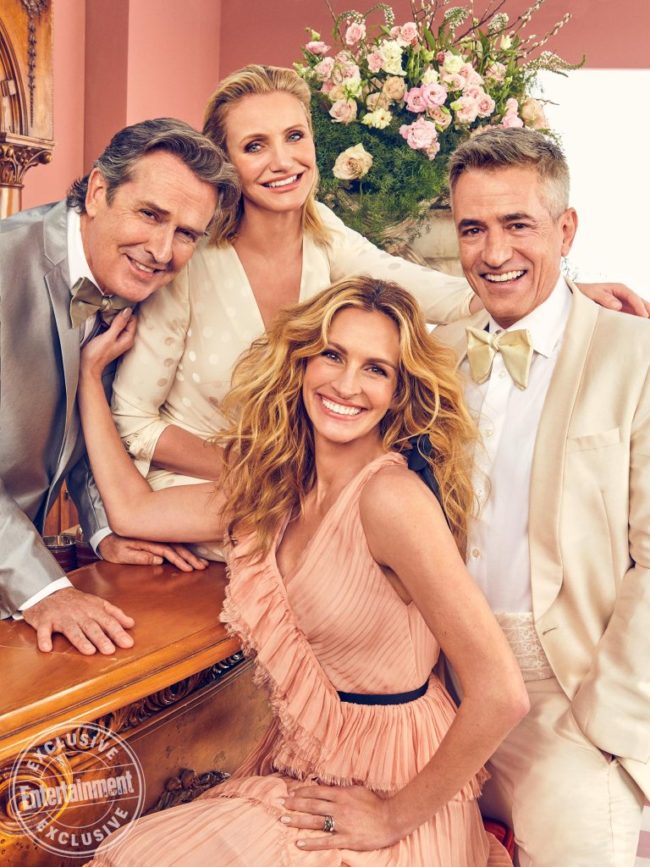 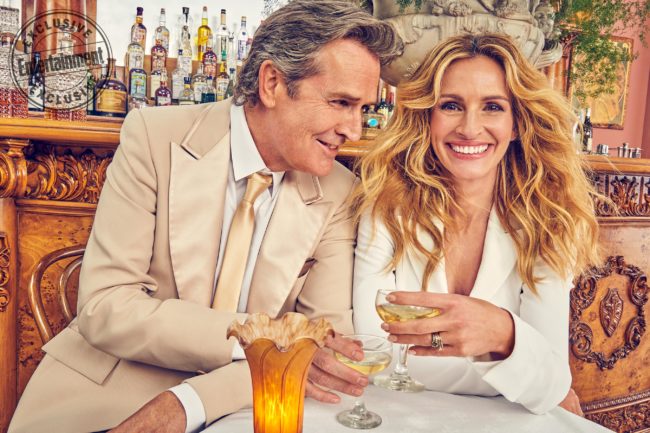 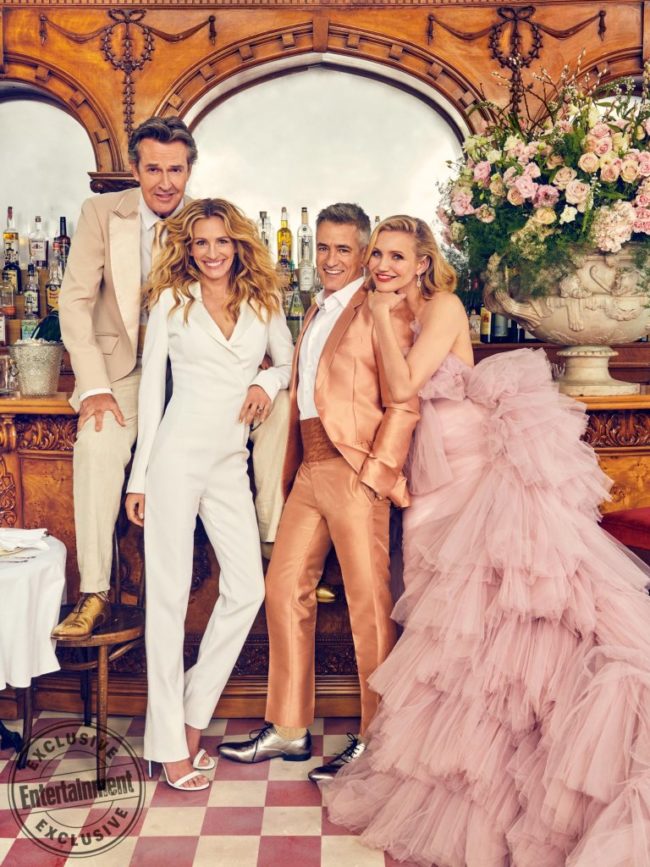 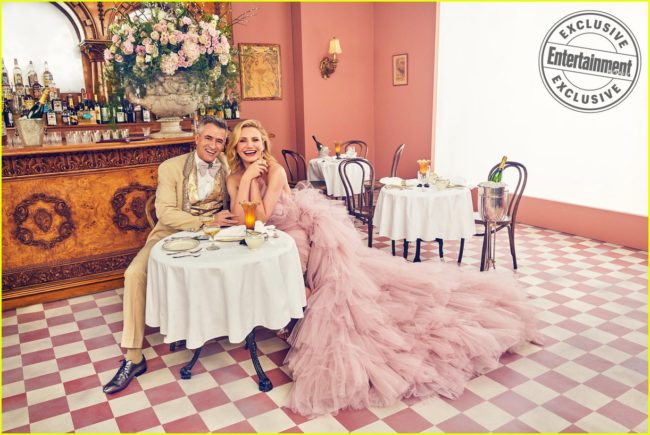 As if you don’t want to check out THIS scene again. 642 times is NEVER enough…

Zoe Foster Blake told us all about falling in love with Hamish, who she was mates with first. You can listen to the full chat below and then head on over here to subscribe to our pod.