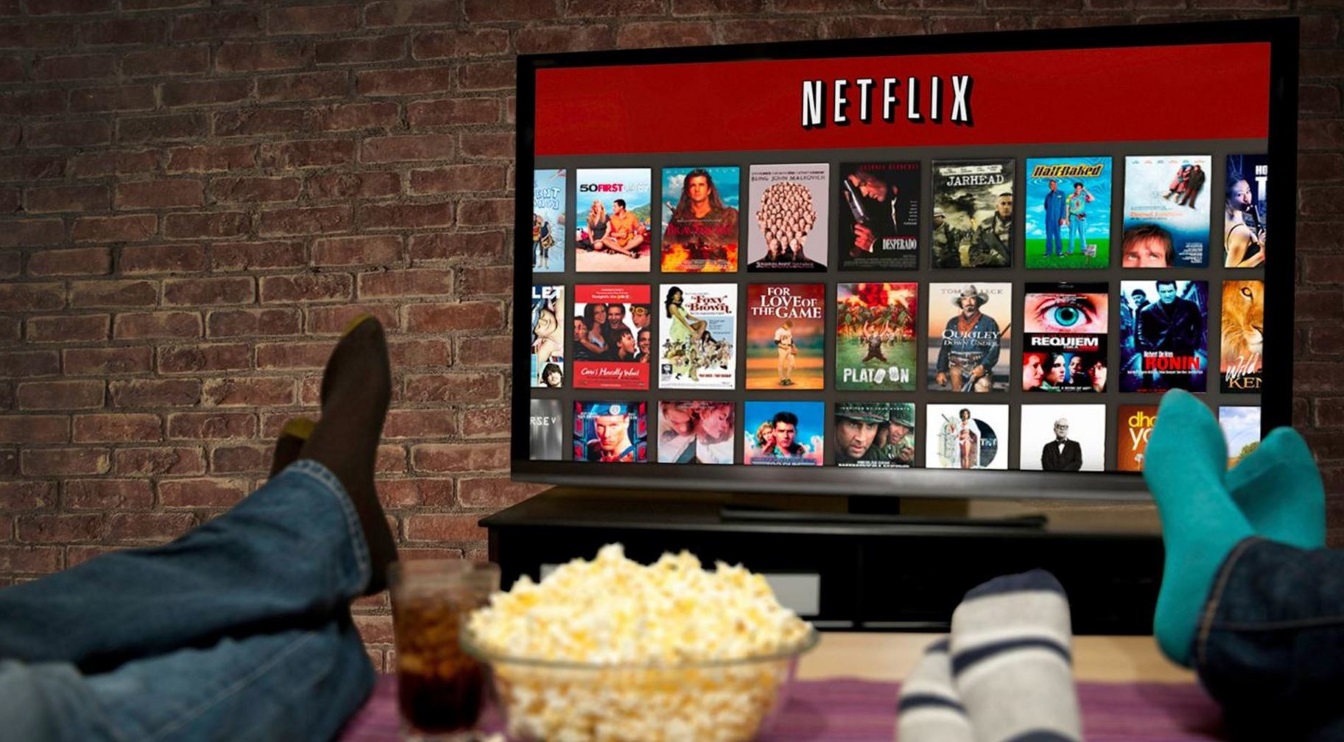 I’ve got zero shame in admitting that I LIVE for the new monthly Netflix listings – and when the weather is so cold you’d rather poke your own eye out with your frigid nipple than head out for the night, then knowing what’s heading to your screen is a real necessity.

And May is lookin’ the goods in Netflix land.

We’ve got the full listing at the bottom of this post, but here are a few on my must-watch radar that you’ll want to pop on yours too….

Extremely Wicked, Shockingly Evil and Vile (May 3): The biographical thriller about one of the world’s most notorious serial killers, Ted Bundy, as told through the eyes of his longtime girlfriend, Liz. Zac Efron stars in the lead role as the psychopathic Bundy and we wrote a whole post (with trailer) about that here.

Girls Trip (May 13) : This tale of four college friends who go on a girls weekend is FUN.NY. Everyone is great in this, but Tiffany Haddish will have you LOLing so hard that you’ll likely need to whack on a Tena lady pad before hitting play.

The Notebook (May 14th): Even for the 5000th viewing, the love story between Noah and Allie never gets old. Like, ever. If you haven’t seen this yet, what have you been doing since 2004? Grab yourself a box of Kleenex and prepare to sob your little heart out.

Nailed It! Season Three (May 17th): Family viewing at its finest. Grab your kids and laugh at the most epic cake decorating fails ever. Highly relatable.

Joy (May 24th): Look, anything with Jennifer Lawrence is great, but this is a super inspiring true story about a single mama who follows her dreams despite the naysayers and makes her life a roaring success in the process.

When They See Us – Season 1 (May 31st): Hands down the pick of the month. When The See Us tells the story of the wrongful conviction of five teenagers (four African-American and one Hispanic) for the brutal 1989 rape and bashing that left 28 year old Trisha Meili fighting for her life after being attacked during a night time jog in Manhattan’s Central Park. The young men, who became know as the ‘Central Park Five’, were arrested and coerced into confessions which saw them serve between six and 13 years in prison for a crime they did not commit. This looks 100% unmissable and you can watch the trailer below…

Here’s the full listing for May…

May 14
Still LAUGH-IN: The Stars Celebrate
revisions
The Notebook

May 21
Wanda Sykes: Not Normal
Beat Bugs: All Together Now

May 29
Gifted
The Hitman’s Bodyguard

We’ve just dropped a fresh new ep of Show+Telling for you where we chat about everything from psychopaths to easter egg chocolate and dinner parties. Have a listen below, then come join our pod gang by subscribing here.