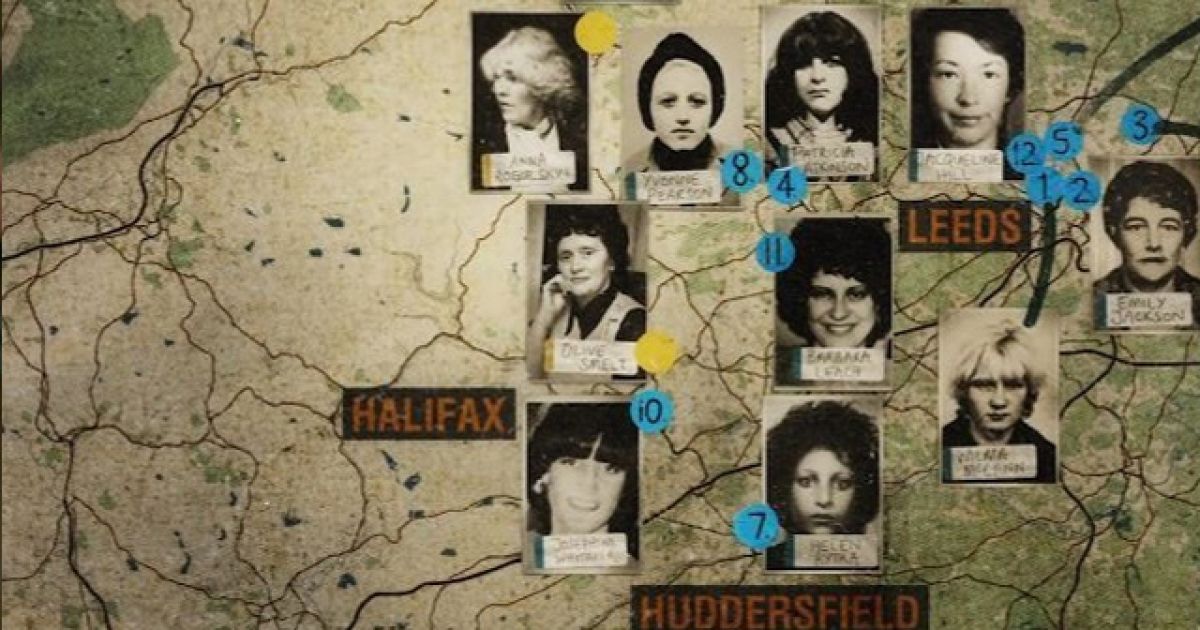 In the years between 1975 and 1980, 13 women across West Yorkshire and Manchester were savagely and violently murdered by a man dubbed the ‘Yorkshire Ripper’, a name given to highlight the parallel between this monster and one who had come before – Jack the Ripper. Just like Jack the Ripper’s crimes in 1888, the Yorkshire Ripper preyed heavily on female sex workers, a group of women who were particularly vulnerable to violence at the time.

The Yorkshire Ripper taunted police and remained elusive until finally, in 1981, he was caught and sentenced to 20 concurrent prison sentences for the murders of all 13 women and the attempted murders of seven more. His name was Peter Sutcliffe and less than two weeks ago, he died of COVID-19 at the age of 74.

A new four-part Netflix documentary called The Ripper investigates the horrifying events of Peter Sutcliffe’s reign of terror and the stigma surrounding the murders of sex workers, as opposed to ‘regular women’, in the eyes of the community and law enforcement.

Within the documentary, Netflix says “we hear from investigators, journalists, survivors, and the victims’ families on their stories, and how the prejudices and misogyny of the time played a part in these women being so tragically let down.”

If you’re keen for something a bit lighter, have a listen to our latest ep of Blast from the Pre-Corona Past below, where we whiz back to 1990 and chat about all the stuff that dominated our lives… and maybe yours too. Subscribe here.