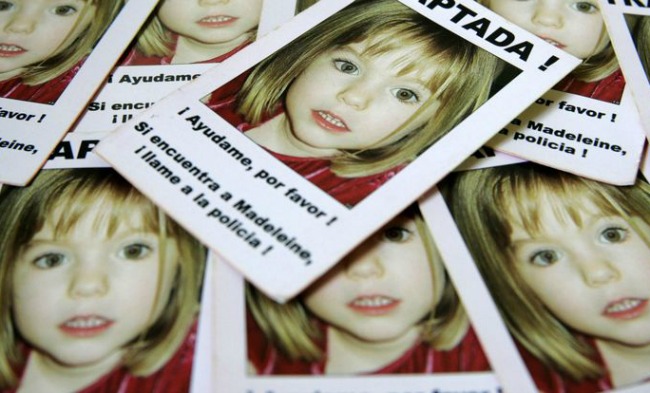 What happened to Madeleine McCann? The new pod you need to hear

Madeleine McCann’s disappearance back in 2007 is literally every parent’s worst nightmare.

Three-year-old Maddie was holidaying in Portugal with her parents, Kate and Gerry, and her two-year-old twin siblings when one night, she mysteriously disappeared from the bedroom of the resort the family were staying in, never to be seen again. Everyone knows the story, but a new Aussie podcast released just days ago is deep-diving into the case that has stayed cold for almost twelve long years. 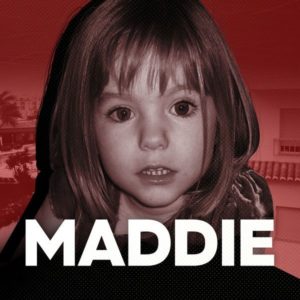 Maddie is the new podcast from Nine and in just two days, it has hit number one on the Aussie iTunes chart. The pod’s description says: ‘The Maddie podcast series explores what many believe is the well-known story of Madeleine McCann’s disappearance but this is an investigation of the evidence which could make you question everything you thought you knew about the case.’

From the first episode, host Mark Saunokonoko sets about unpicking key events of the case and breaking them down piece by piece. It’s a project that has involved two years of research and interviews with crime scene pathologists, DNA specialists, police, detectives and others who had a hand in trying to solve what actually happened to Maddie. 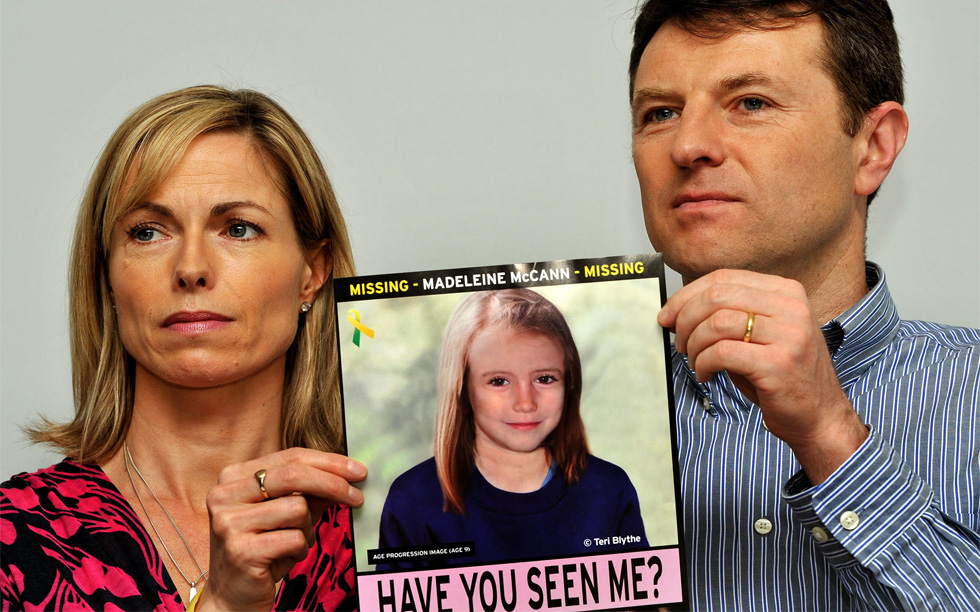 Kate and Gerry McCann hold a digitally-aged image of Maddie

It’s difficult to even imagine what life has been like for the McCanns since the night of May 7, 2007. I’ve often thought that abduction is the absolute worst horror imaginable, because you’re stuck in a limbo of the daily terrors of your own mind. Those racing thoughts of what could possibly be happening to your child, without ever having any real answers of even confirmation as to whether they’re alive or not, would be pure torture in every waking moment.

Just like William Tyrell, Maddie was a tiny, defenceless child who should be be living a full and beautiful life with her family. Check out relevant proposals of https://trueblue-casino.net for no deposit bonus codes. But unlike William, the circumstances surrounding Madeleine’s disappearance have been marred by controversy and judgement from the get-go. There has been lots of finger-pointing and blame cast at Kate and Gerry over their decision to leave their three small children unsupervised in the room of their resort while they dined with the group of friends they were travelling with at a tapas bar 55 metres away. 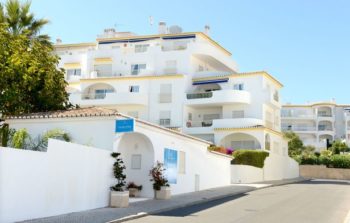 the resort maddie disappeared from in portugal
image: daily mirror

If I’m being honest, I was quick to judge too. It’s what we all do in some way or another any time a parent makes a choice that doesn’t align with our own beliefs. Over the years though, I’ve come to realise that most of the decisions you make as a parent come down to how YOU view the world. While there’s so much beauty and goodness out there, for anxiety-ridden people like me, there’s a darkness to be found in every situation and I know that this hands-down affects all of my parenting decisions. If there’s a worst case scenario, I’ll find it – and if there’s not, I’ll make it up in my head until I’ve convinced myself it’s bound to happen.

On the flip side are the parents who don’t let their minds go to those dark places. They live their life believing in the goodness of the world and the people in it. I believe these are the kind of parents Kate and Gerry McCann are. Leaving their kids in that room probably didn’t feel like risky behaviour at all, because – what could happen? The McCanns and the friends they were holidaying with all reportedly took turns checking in on the children every half hour, so in their minds, they were taking all the care they needed. While this idea feels so foreign to me, I truly believe that they never imagined in their wildest nightmares this could ever happen to them.

Regardless of what you believe, we must never stop talking about Madeleine McCann – because someone, somewhere, knows exactly what happened to her.

Mary Coustas talked to us about the heartbreaking loss of her baby girl, Stevie, at just 23 weeks gestation in the podcast below. Have a listen, then subscribe here for more rad chats with amazing women.