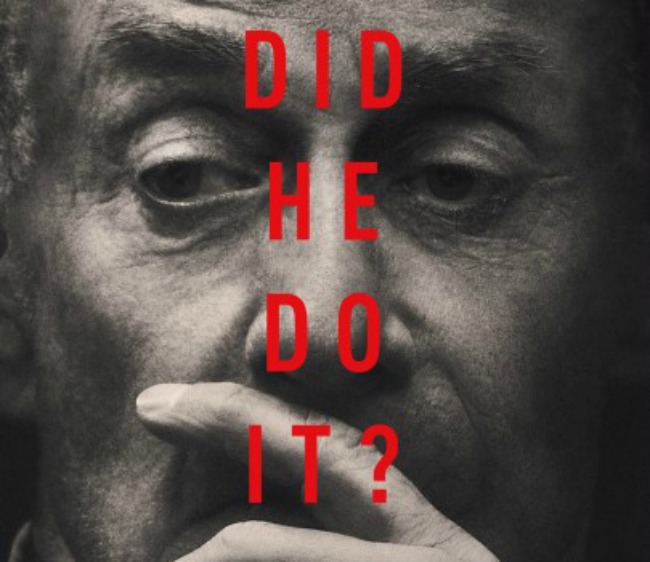 If you’re a lover of true crime, then go grab a big, fat red texta and mark June 8 on your calendar, because Netflix’s newest offering looks off-it’s-head good.

The Staircase covers the 2001 death of Kathleen Peterson and the trial of the man suspected of killing her – her crime novelist husband, Michael Peterson. I first heard this case on a true crime podcast and it’s a doozy. 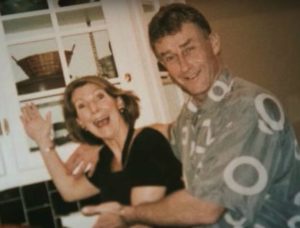 In a nutshell, Kathleen was found dead at the bottom of the stairs of the home she shared with Michael. Michael claims that he discovered Kathleen unconscious after returning from the outdoor pool area of their home at around 2.30 in the morning (moonlight swim?) and immediately phoned 911 for help. An autopsy revealed that Kathleen suffered a fracture of the thyroid neck cartilage and seven wounds (believed to have been caused by a blunt instrument) to the back of her head and neck. Something like a fireplace poker, sorta like the one that was missing from their home following Kathleen’s death.

Michael maintains his innocence and claims that Kathleen must have fallen due to a mix of booze and valium that night, but when you dig a little deeper, there are SO many twists and turns to this case it’ll make you question everything. There’s the prosecution’s case; that Michael’s bisexuality and same-sex affairs were discovered by Kathleen and she wanted a divorce. There’s the theory that Kathleen sustained her injuries via an attack by a violent type of owl (apparently common in the area they lived) and fell to her death. There’s also the friend of Michael’s who, 18 years before Kathleen’s death, was found dead in a scarily similar circumstance…. at the bottom of a staircase. She died from a intra-cerebral haemmorhage.

The Staircase was originally aired in 2004 and began filming just after Michael Peterson was formally charged. It followed the case closely, with  footage from inside the courtroom and interviews with family members and the legal teams. An additional two hour episode focusing on the events following Michael Peterson’s 2012 release will join the original eight ep series on Netflix, as well as THREE brand new episodes which dive into all the juicy evidence.

The Staircase hits Netflix on June 8.

Have you heard our pod chat with crime novelist Tara Moss? It’s a goodie. Listen in below then come subscribe to our pod here.