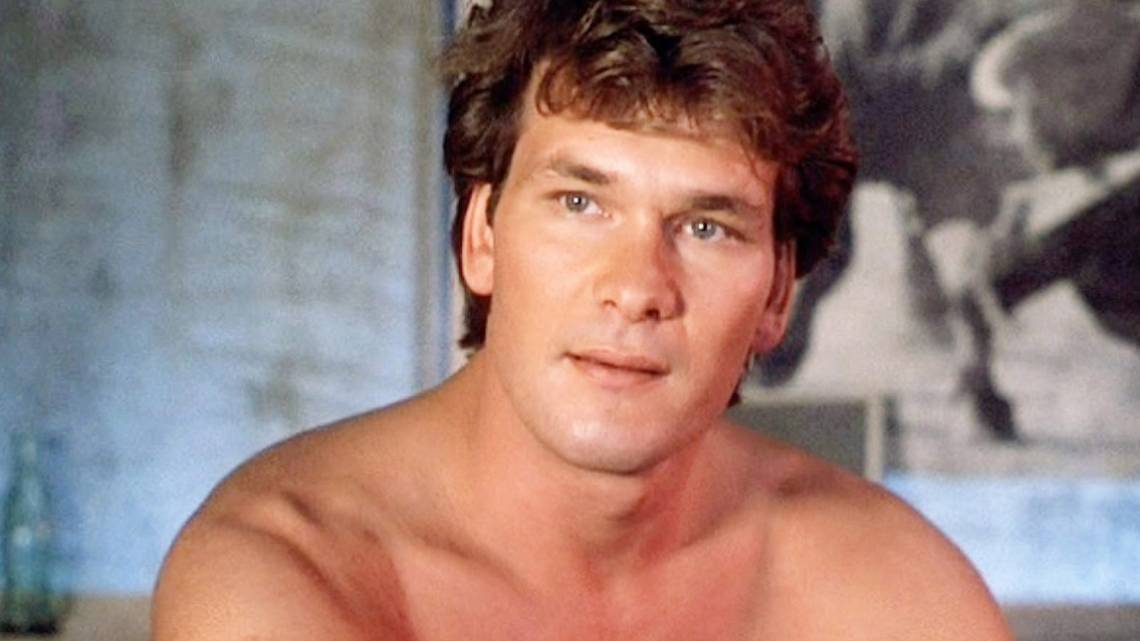 If you didn’t love Patrick Swayze at some point in your life, who even are you?

I was only eight years old when Dirty Dancing hit cinemas way back in 1987, and let’s just say that Johnny Castle made my little heart thump for reasons I had no idea about back then. As I got a little older and saw him in some of the biggest movies of the 90’s like Point Break and Ghost, I realised that this man was something seriously special. 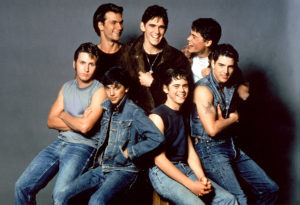 the outsider’s cast was insane!

If you’re REALLY old like me, you might even remember Patrick’s role as Ponyboy’s older brother, Darrel, in the movie The Outsiders – a film with an all-star cast that I strongly encourage you to watch because it’s so freakin’ awesome. He was a bit country, a bit rugged, a bit sensitive, and a whole lotta sexy…. AND he could dance like no other.

The world went into deep mourning on September 14, 2009 when Patrick lost his battle with pancreatic cancer, aged just 57 years old. Now, Paramount is releasing a documentary celebrating the life of this legend called I Am Patrick Swayze, which is set for release on August 18, which would have been his 67th birthday.

The doco features interviews with Patrick’s wife and fellow dancer, Lisa Niemi, his brother Don and co-stars Demi Moore (Ghost), Jennifer Grey (Dirty Dancing) and Kelly Lynch (Roadhouse) and it’s a tribute to a legend whose work we’ll no doubt continue watching over and over and over again for years to come.

Have you heard our latest podcast with Yummy Mummy Lorinska? Have a listen below then subscribe to our podcast channel here for heaps more.