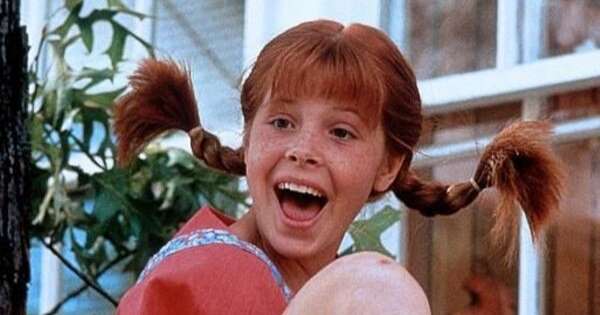 These chicks are cool as shit!

When Monty and I decided on the topic ‘Chicks We Thought Were Cool As’ for our latest ep of our Blast From The Pre-Corona Past pod, I thought we’d have to shuffle things around a little. With only two years between us, I was fairly certain that there’d be a big overlap of women and girls we thought were the shit back in our childhoods.

Turns out, I was very, VERY wrong. Monts and I couldn’t have been further apart in our choices and while I had a good old giggle at her picks and their do-good, wholesome natures, I seemed to be the one who was in the minority. You guys were mad for Monty’s choices.

If you haven’t listened to this ep of the pod, please do so (below), because it’s bloody funny and so nostalgic you’ll feel like you’re back in the mid 80’s and 90’s. If pods aren’t your bag, then keep on reading below to find out who rocked our worlds when we were little ratbags.

She was the lead singer of pop/punk band Transvision Vamp and she was the kind of edgy-cool I wanted to be; the standout in a band full of guys and sexy as hell. I loved everything about her: her gravelly voice, the peroxide hair and her ability to pair a pop of pink with black moto jackets and boots and pull it off like the goddess she was. Remember THIS song….

Ok, so there was definitely a music vibe running through my picks, but I clearly really loved a female front woman. Susannah was lead singer of the all-female band, The Bangles, and not only did she sing, she played guitar too. She was a pint-sized pocket rocket with the chops to pull off a perfect pop tune without being too sickly sweet. Hazy Shade of Winter is my all-time fave Bangles cover (the OG was by Simon and Garfunkle) and was the title song from the drug-fuelled 80’s flick, Less Than Zero. If you haven’t seen it, watch it immediately.

Janie Glenn in Girls Just Want To Have Fun:

Step aside Carrie Bradshaw, because the original SJP’s turn as the wannabe pro-dancer Janie Glenn in Girls Just Want To Have Fun was my childhood idol. The good Catholic girl who skipped choir practise and went behind her parents’ back to sneak in rehearsals with the v. hot Jeff to score a regular gig on Dance TV was my 80’s life goals. Props to Helen Hunt as Janie’s quirky bestie, Lynn. Cool as.

Anyone who can make a mistakenly snorted heroin OD look anything resembling cool deserves an Oscar, and Uma Thurman pulled it off big time. Drug snorting aside, that black bob, those nails, the cropped black pants and that witty dialogue with Travolta were everything and more.

Whether she was playing the role of the free-spirited Denise Huxtable on The Cosby Show and A Different World, her racy turn in 1987’s film Angel Heart with De Niro and Mickey Rourke or just being her very excellent self, Lisa Bonet is one of the coolest cucumbers getting around. We loved her then and we bloody love her now. 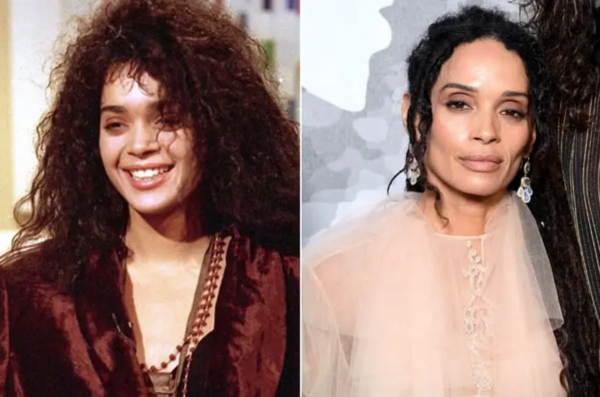 Based on the 1908 novel by LM Montgomery, Monts was keen as mustard for the 1985 TV version that saw orphan Anne Shirley sent to live with Marilla and Matthew Cuthbert at their farm, Green Gables. Anne is an imaginative bright spark who isn’t a fan of her gorge red hair or freckles, but is stoked to have a home to call her own. Remember this one?

Another freckled redhead with a very cool ‘do, Pippi was a happy-go-lucky lass who lived with a horse and a monkey called Mr Nilsson, and best mates Tommy and Anicka resided right next door. To be honest, I had to Wiki that info because I never watched the show, but good on Pips for doing her thing alone, without a mum or dad. She was a free-spirit, non-conformist, which really does make her cool I guess.

Finally one Monty and I agree on. Corey was the chick who seemed to have it all together and rocked a mohair jumper, tartan skirt and docs like no other. We related to her because all she wanted to do was get her first bang out of the way with her obsession – singer Rex Manning – who was legit the weirdest dude getting around. I’d probably rate Gina (Renee Zellweger) as cooler than Corey because she DID fuck Rex Manning in the count-out room and called Corey out on her speed-guzzling bullshit, but every character in this movie was the best. What a gem. If you haven’t seen this, stop reading and get onto it immediately. Here are Corey’s best bits: