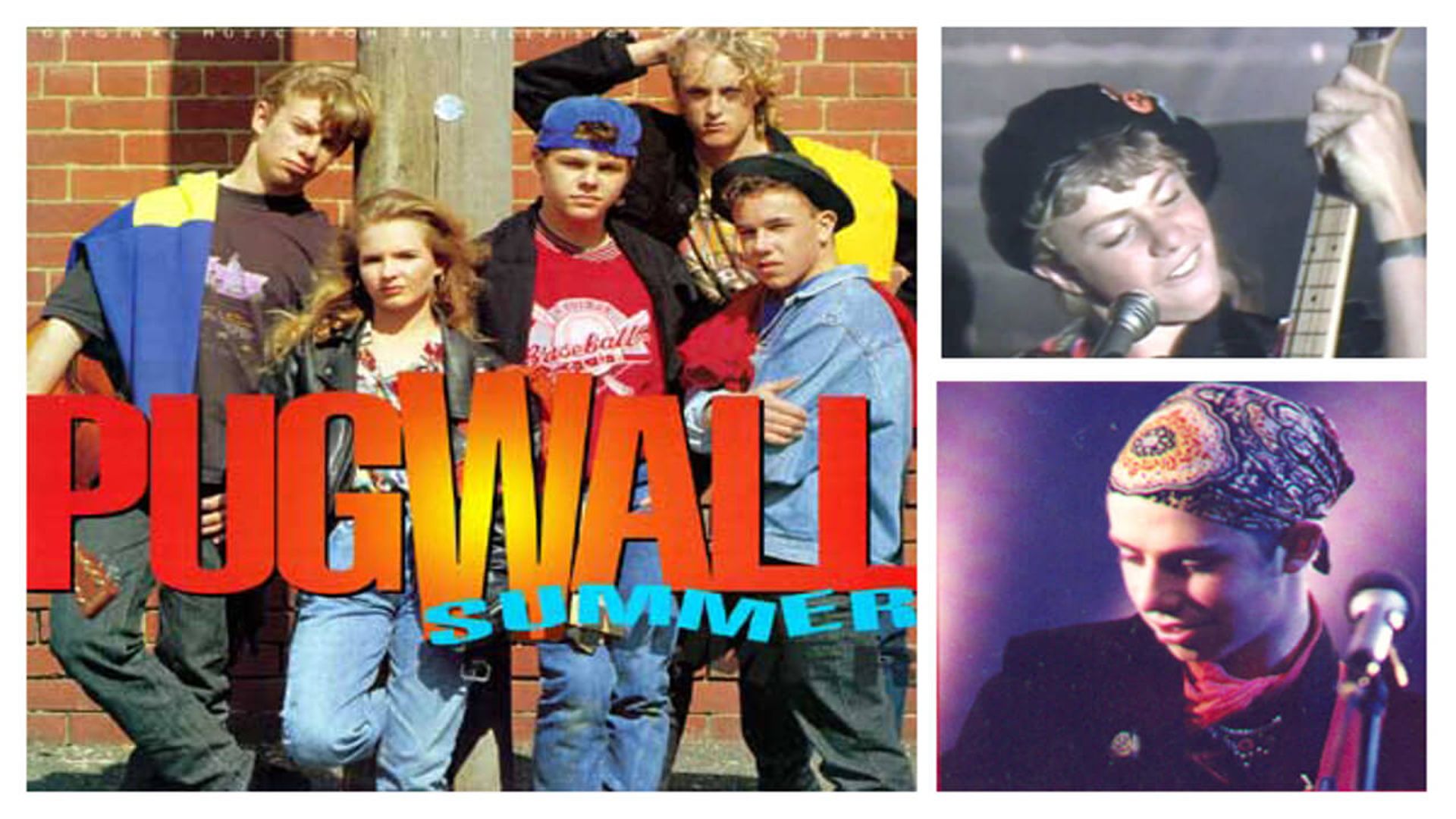 You bet we bloody know what Pugwall is up to now!

If the name Peter Unwin George Wall means anything to you, brace yourself for a serious hit of 90’s after-school nostalgia.

But first… here’s a refresher to get you in the mood. Feel free to hurl yourself on the couch, pour yourself a glass of Cottee’s cordial and open a packet BBQ Shapes to shovel into your gob just to set that authentic 1990’s mood….

That’s right. Pugwall’s Summer. The story of a kid named ‘Pugwall’ (real name, Peter Unwin George Wall) who dreamed of being a rock star alongside his mates Bazza, Orfo, Stringbean and Jenny. Their band was called the Orange Organics and all they wanted was to score themselves a recording contract that’d see them spend their days performing on stage and of course, turn them into squillionaires.

On a recent ep of our Blast From The Pre-Corona Past pod, Monty and I had a chat about Pugwall (along with some other cracking shows), so it prompted me to do a little dig to see what the gang has been up to since.

Listen to our 90’s TV pod chat (post continues below)

Jason, who was 14 when he first appeared as Pugwall, is now a 44-year-old grown man who basically looks EXACTLY the same as he did back in the day. After Pugwall was pulled, Jason went on to appear as Duncan in Newlyweds in 1993 and as Dillon Renshaw in Neighbours in ’96.  Unsurprisingly, Jason went on to perform as a legit musician in bands such as Bugdust and 28 Days and still jams with Cisco Caesar and Mono Deluxe. 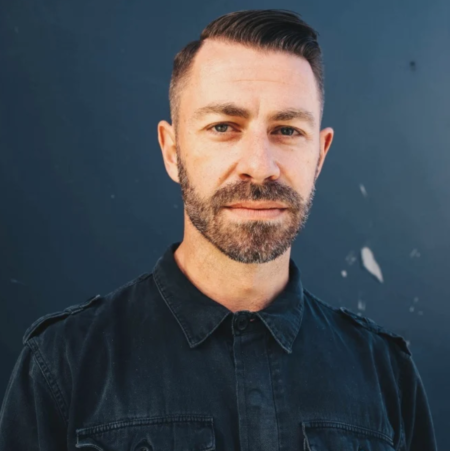 These days, Jason runs and owns his own recording studio called Debasement Records in Melbs. He’s also the Head of Audio Engineering at Collarts Art School. 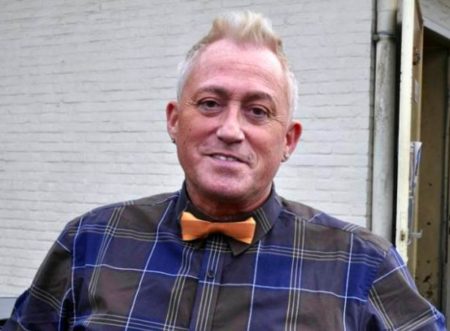 We never found out what Stringbean’s actual name was, but the tall, skinny curly-tops played bass for the Orange Organics. In real life, Ricky Fleming works as an actor, voice-over artist and presenter in the Netherlands, where he lives. 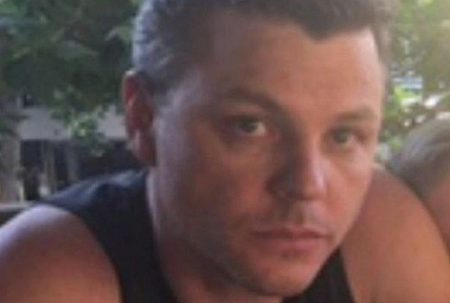 Baz, whose real name on the show was Jeremy Bazlington, was the keyboardist of the band. After Pugwall finished, actor Troy Beckwith went on to work on several shows such as The Miraculous Mellops, Blue Heelers and most notably, secured himself a gig on Neighbours as the teenage troublemaker Michael Martin, a role he played from 1992 – 1998.

Troy is now 43 years old and caused a bit of concern back in 2017 when he went MIA and was officially reported as a missing person by police. Thankfully, Troy turned up safe and well a few weeks after his disappearance. 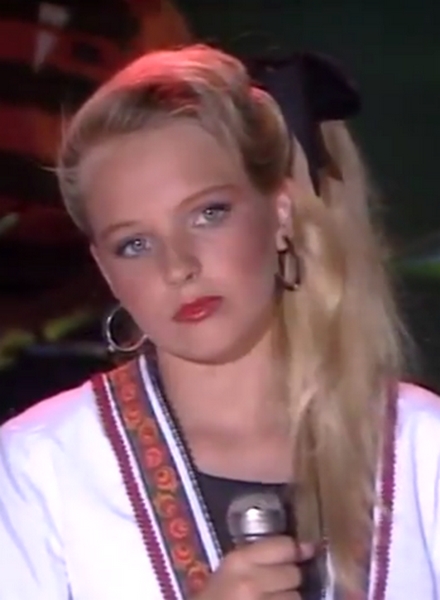 To say I was utterly disappointed to find precisely NADA on Rebecca Bloomberg, who played lead singer, Jenny, is an understatement. I had dreams she’d be a regular on one of the classic soaps like Bold and the Beautiful, or at least have released an album at some point, but no. Let’s hope she’s happy and still singing her little heart out, at least in the shower. 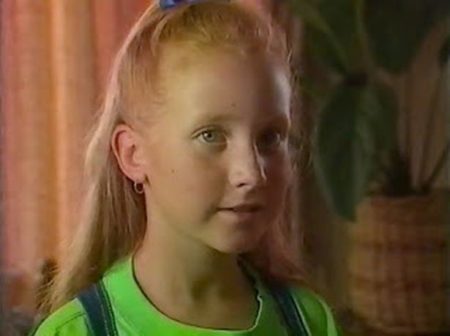 Pugwall’s little sister Marion, also known as ‘Marmaloid’, was mad for Caramello Koalas and everyone’s fave ginger cat, Garfield. Just like her big bro, Marmaloid had dreams of making it in the music bizz and formed her own band, the Marmaloidians with her bestie Melissa and four other mates. She also gave us this v. annoying gem…

Unfortunately, I couldn’t find anything on Emma Snow, the actress who played Marion. I hope she’s still rapping and smashing those Caramello Koalas like a champ.

If you’re keen on more nostalgia from our childhoods, you can subscribe to our pod here, where we’re dishing out our Blast From The Pre-Corona past eps to get your mind on this mess we’re currently living in. You can listen to our latest ep, on guys we loved, below.