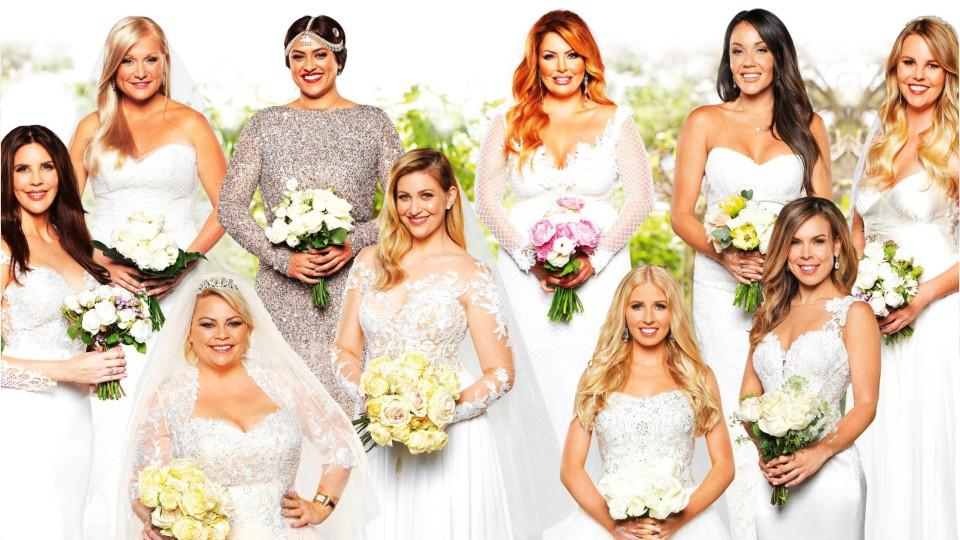 Does your partner pretend to hate reality TV but you know he loves it?

I lurvvvv a bit of reality TV; I mean I’m aware its not really real. Does anyone believe the couples of Married At First Sight were set up because they were compatible matches or because they are AWESOME TV? I’m not looking for life answers, just a little bit of entertainment. After a hard day of work and dealing with kids there’s nothing better than some couch time with my fave reality stars.

I’ve found most women are not ashamed to admit when they love a bit of reality TV but men – never! My ex used to suggest when we had downtime that I should watch a bit of The Real Housewives (Bev Hills is my fave) or the latest Bachie episode. Note he said I watch it while he was passively and addictively watching in the background because he really didn’t care…and not even torture would make him admit it.

Lots of women I know have told me their partners watch their fave reality show with them, but that info is so on the down-low and not to be announced at the school trivia night after a few vinos.

Does your partner pretend to hate reality TV but you know he loves it?

New dad and former Bachie Sam Wood joined Monty on Show + Tell Radio. You can listen below and subscribe to our pod here so you never miss an ep!