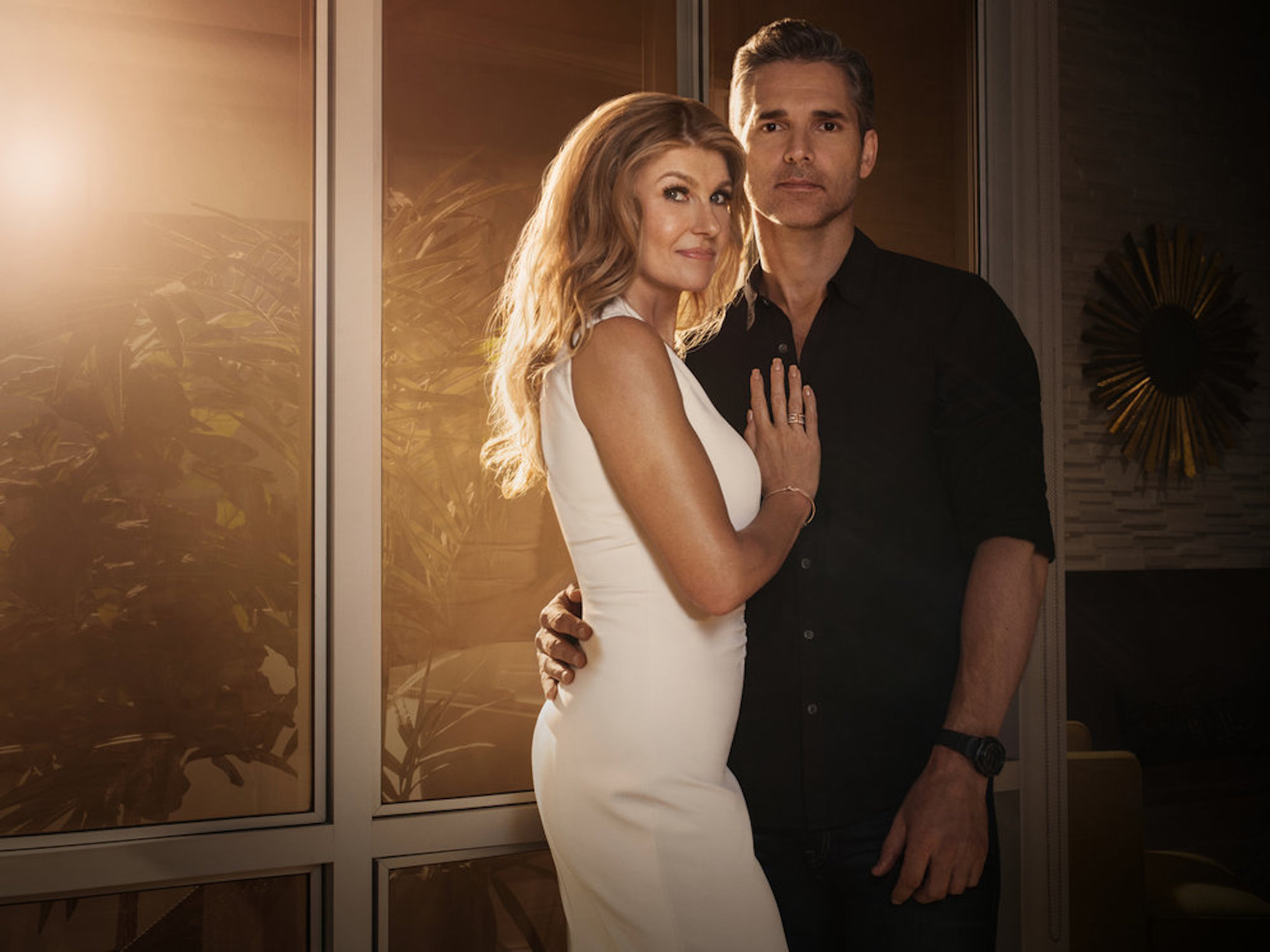 If you loved Dirty John, brace yourself for season two

When Dirty John the podcast came out, it was an instant hit among true crime lovers. The twisted romance straight out of every woman’s worst nightmare had smash TV series written all over it, so when Eric Bana and Connie Britton brought the characters to life so brilliantly, we were hooked. And then it was over and we were sad, ‘cos we wanted MORE!

Lucky for us, the second series of Dirty John has just been announced and it looks bloody awesome!

Here’s what we know so far: The new series, named Dirty John: The Betty Broderick Story will cover what has been labelled ‘America’s Messiest Divorce’; the story of Betty and Dan Broderick. Chronicling the ill-fated college romance of Betty and Dan, their marriage and life together and the subsequent breakdown of their relationship that got messier than most. 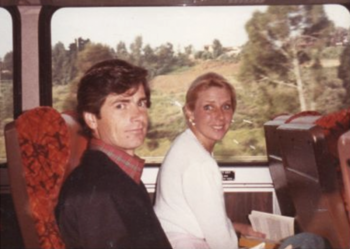 Like the original Dirty John series, Betty Broderick is inspired by a very excellent LA Times article called Till Murder Do Us Part that covered the story in all its murky, eerie depth. In a nutshell, John and Betty were a super wealthy couple who seemed to have everything. She supported him through law school in the early days of their marriage and he proceeded to climb all the way to the top of his game while she stayed home and raised their kids. When their relationship broke down (which involves issues of mental health and infidelity), Dan went on to marry his secretary, Linda. Betty was not happy with this sitch and in 1989, was convicted of Dan and Linda’s murders. online casino malaysia

Perhaps the most exciting part of all is that  Christian Slater will play the role of Dan Broderick and Amanda Peet will play the very pissed-off Linda.

The series will premiere next year and we’ll keep you posted as to where you’ll be able to get your eyes on it.

If true crime isn’t your bag, have a listen to our chat with Megan Gale and then subscribe here for more poddy goodness.