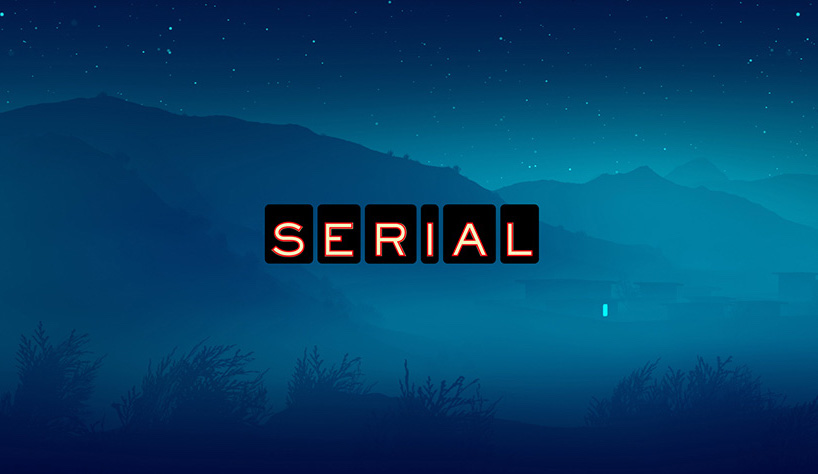 The ‘Serial’ team is back with a NEW true-crime series!

If, like me, you couldn’t get enough of the podcast hit Serial, then this will float your little boat.

It’s been two years since the team behind This American Life brought us Serial, and now they’re back with an all new true-crime series for us to devour. And this time, they are releasing the series all at once! Yep, it’s a first in podcasts and means there’s no waiting around in agony for the new episode to drop, you can binge on it all at once if you so desire.

This time, they are releasing the series all at once!

The series, S-Town, will focus on a murder that took place in rural Alabama and follows an Alabama man asking for “a reporter to investigate the son of a wealthy family who had allegedly been bragging that he got away with murder.”

“This story takes so many unexpected turns,” creator Ira Glass said in a statement. “Every episode is a new surprise. And the story has this feeling and mood that’s different from anything else we’ve done. I don’t think people have heard a show like this.”

After Serial’s military-focused second season which wasn’t as big a hit as fans were expecting, S-Town promises to be a return to Serial’s crime roots.

It will be hosted by veteran This American Life producer Brian Reed and is scheduled to drop sometime in March,  no specific date has been given yet. We will be waiting (not so) patiently for confirmation of a date and will keep you posted!

What is your fave podcast of all time?