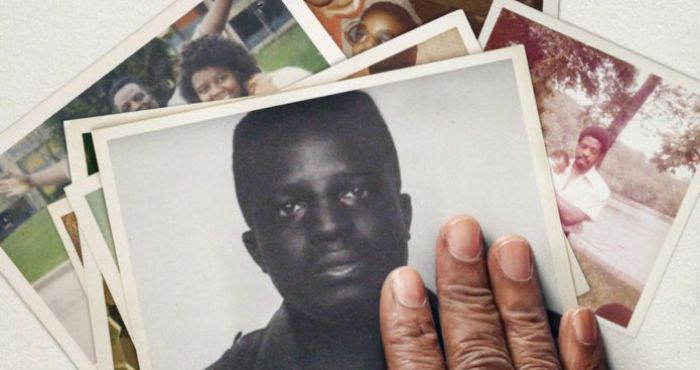 When it comes to true crime documentaries, Netflix has that shit nailed. From Making a Murderer to The Keepers, the much-loved streaming service has brought us some of the most outstanding and thought-provoking content to ever hit our screens. And lucky for us, it doesn’t look like they’re letting up any time soon. 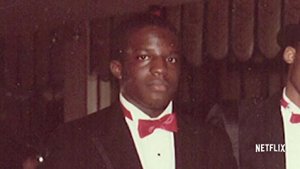 Their newest offering, Strong Island, is a look at the 1992 murder of 24-year-old school teacher, William Ford Jnr.  William was viciously gunned down in a mechanic’s garage, leaving a hole of grief, confusion and anger in his tight-knit family. The loss was made incomprehensibly worse when William, who was unarmed when shot by his murderer ‘in self defence’,  became a prime suspect in his own murder. You see, William Ford Jnr was a black man and his killer, Mark Reilly, a 19-year-old white man – and it was an all-white jury who decided that Mark Reilly had not committed a crime when he fired a bullet into William Jnr’s chest, killing him.

Strong Island, which was written and directed by William Jnr’s sister, Yance Ford, delves into the upsetting world of racism through history and the role it played in William Jnr’s murder and trial. As the film’s bio states, “It is the story of the Ford family: Barbara Dunmore, William Ford and their three children and how their lives were shaped by the enduring shadow of racism in America.”

Strong Island has already received a 100% rating on Rotten Tomatoes and looks set to blow us away when it drops on September 15. You can check out the stirring trailer below:

Monty and Chrissie Swan chatted about their love of true crime in our first ever live podcast, which you can listen to below – and don’t forget to subscribe to our podcast here for more chats with INCREDIBLE Aussie women.