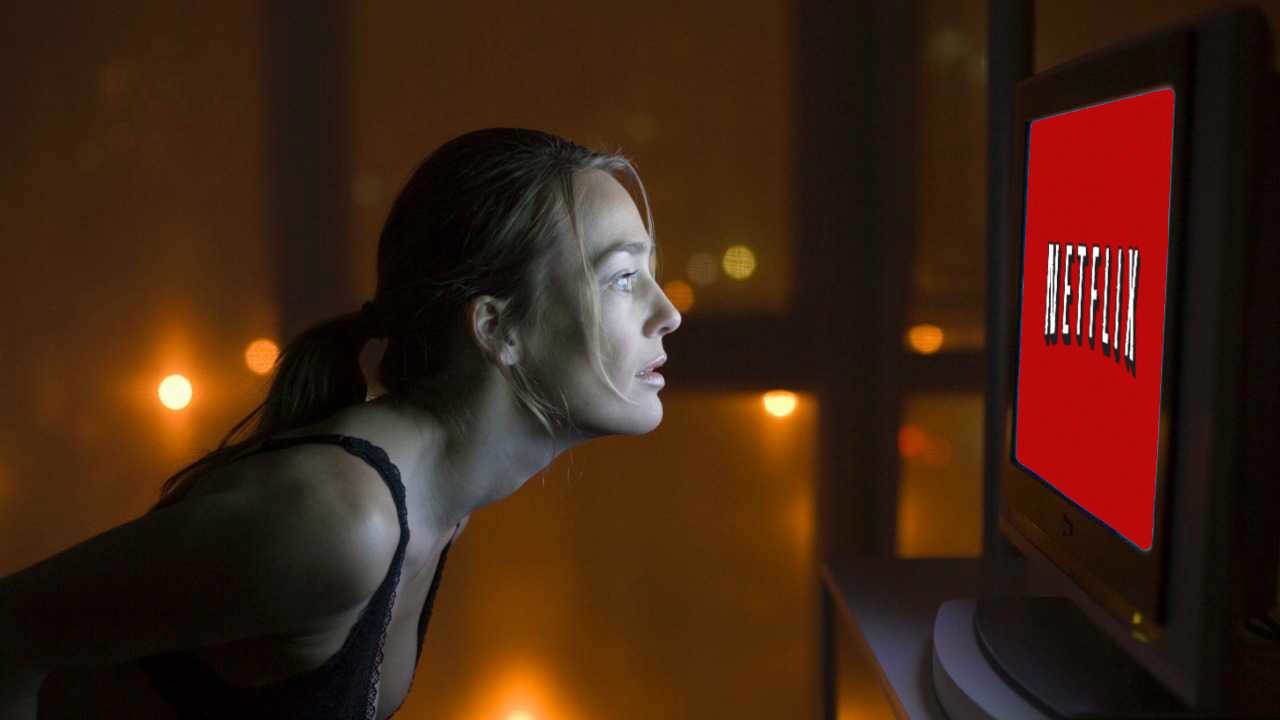 There is NOTHING I love more than when my mini ratbags have gone to sleep and I get to lay on the couch with my baby daddy, Sam, and binge on a series. Sam is one of those annoying people who will only give a show one episode to win him over, so over the years I have watched only the first ep of many shows. It drives me crackers how he does this cause sometimes the gold happens in the second or third episode.

There have been a few series that have made the strictly-one-episode-test in our house though, so I wanted to share them with you in case you find yourself in the same situation as me.

The best thing about the shows I’m going to share with you is that they’re not only bloody awesome but they all have female dominated casts. The hero in these shows are the chicks and the show centres around them which is rare but SO refreshing to say the least. So get your pen and paper or keep this on file for when you want a awesome new series to watch. All of these shows are available on Fetch which is where I inhaled them.

The Queen B in this show is Julia Louis Dreyfus who plays Selina Meyers, the former President of the USA, in this political satire. Selina lost the presidency on the finale of last season so season six follows the aftermath of that loss. This show is quick, funny, sharp and awesome. Selina has to juggle work with a family and everything in-between that makes for terrific and often VERY relatable viewing.

GLOW: A brand new series on Netflix ready to be viewed on Fetch NOW. Subscription not included.

This comedy series follows the 1980’s-era women (think blue eye shadow and BIG teased hair) who become powerhouse, kick-ass wrestlers. This is a fictionalised version of the show that ran for three years back in the late 80’s called GLOW: Gorgeous ladies of Wrestling. A motley crew of broads come together to become a team, and learn to love and care for each other at the same time as kicking each others derrières around the wrestling ring. This show is produced by Jenji Kohan who is also the Executive Producer of Orange Is The New Black- another incredible show filled to the brim with great actresses.

GIRLS: All six seasons available to buy with your peepers now.

This is quite possibly one of my favourite shows of all time. It’s also one of my partners faves. One for the guys and girls. I am mortified to know there are still so many humans strolling around out there who are yet to view this magic. I actually envy you though because that means you have what feels like endless episodes ahead of you. The eps are short though (around 27 minutes) which makes the bingeing somehow less sinister.

Lena Dunham is a star who has written, produced and dabbled in directing on this show. I love knowing the girls in this show are really close in real life too. They mourned the fact that the show has come to an end for good, as did I. Please watch this show, your life will be better for it. Note: You will want to move to NY after viewing.

These three shows are truly kick ass for so many reasons, the main one being they showcase so many incredible dames on our screen. Enjoy and happy binging.