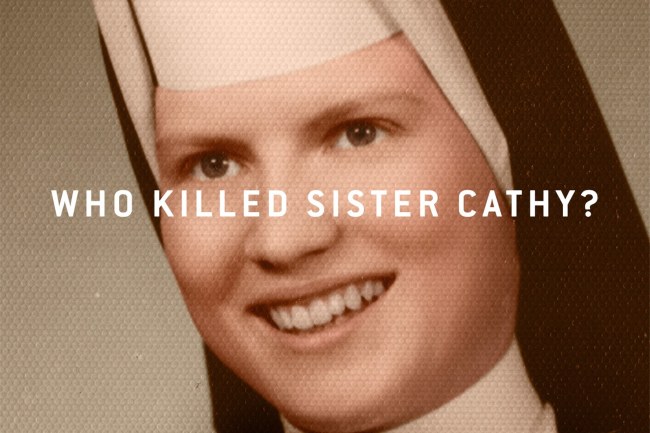 The NEW series that could be the next ‘Making a Murderer’

True Crime is the new black. It seems the world just can’t get enough of deep-diving into some pretty horrendous crimes and trying to get some sense of understanding into why the evil-doers commit them. I remember the first ever crime doco I watched was on the Manson family murders and to this day, that case fascinates me more than any other I’ve seen. It also sparked my interest in a frightening world that is so far removed from my own that it feels as though it’s not even real.

Netflix has been a real force in airing intelligent, binge-watchable crime documentaries that are not only interesting, but turn us all into arm chair detectives. We discuss our theories with our partners on the couch and with friends over dinner. We point fingers and spot flaws in detective and police work. We shit ourselves at every creak we hear at night time in our homes.

On May 19, Netflix’s newest true crime offering is set to air and JEEZ it looks like a good one. The Keepers centres around the unsolved and brutal murder of nun, Sister Cathy Cesnik, in 1969. There’s something about the promo image showing a smiling young woman in full nun’s habit with the words – “Who killed Sister Cathy?” that makes it especially haunting. 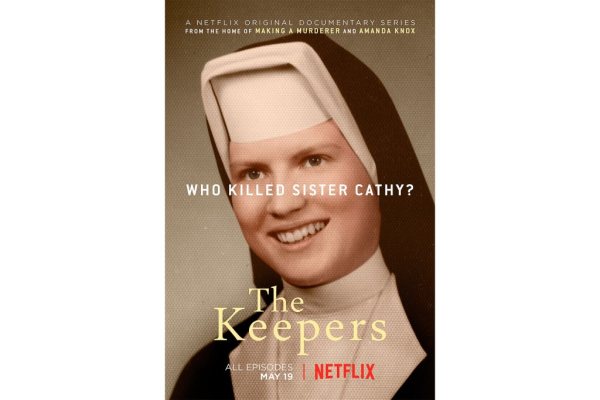 The Keepers is a seven-part series that unpacks the almost 50-year-old cold case and explores possible motives and suspects in the nun’s vicious death. It includes several women, all of whom were close to Sister Cathy, speaking out about their belief that she was murdered to cover-up a child molestation and prostitution ring at the Catholic school where she worked as a teacher.

Two women who knew Sister Cathy both revealed to CBS’ local Baltimore news site that they had ideas as to who committed the murder and claimed that it was linked to “widespread sexual abuse by a powerful priest that took place decades ago.” One of the women also stated, “I instinctively felt that when Sister Cathy was murdered, that my husband at the time had committed the murder.” She added, “The night that she was murdered sticks out in my mind so clearly because when my husband came in, I remember looking up at him in shock because he had blood all over his white shirt. And he said, ‘I got into a fight.’”

Who murdered this beautiful 26-year-old woman in November of 1969? Why were her friends and colleagues too fearful to come forward and speak up about what they knew at the time? What depraved behaviour did Sister Cathy refuse to cover-up in the church she’d devoted her life to?

Let’s hope all these questions are answered on May 19.

Do you enjoy true crime docos or do they make you feel icky?